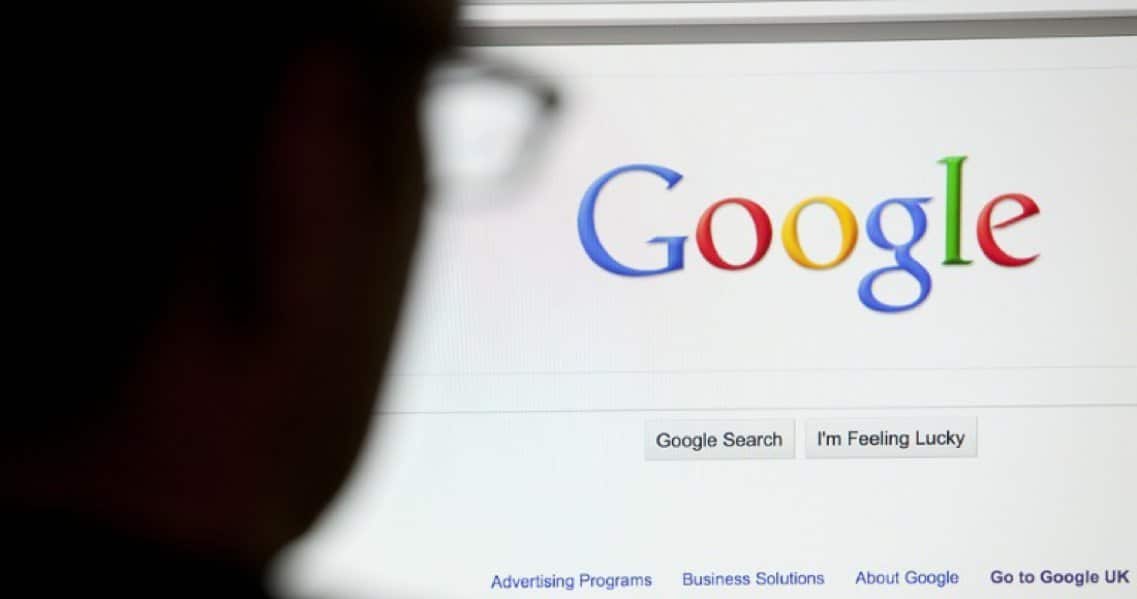 In this article, you will find answers to all your queries mentioned above. We shall provide you with a complete list of top rated ten tech firms listed companies worldwide.

Initially launched as a Search engine company in 1998, Google has managed to be one of the major companies listed on Fortune 500 List. The company is owned by Alphabet and its headquarters is based in California (Mountain View). The company has also established its working offices in all major countries around the globe.

If you are looking around for the best career in a tech company, then Google is the right place for you. Employees get the benefit of using childcare and other parent benefits. The company employs workforce from different parts of the globe. When employed you get to reap the benefits of best salary package and additional perks.

When working with Google, employees can get engaged in their dream project. It offers a stand-alone benefit to the living spouse of the past employees who die during their work tenure as they are entitled to receive half of the salary for ten years after the partner’s death.

Facebook has certainly managed to gain popularity as best Social networking website. It is believed to have over billions of users presently and so it keeps on adding more number of employees to its database.  The company has its headquarters based in California, US. It also has its offices in other countries around the world.

The company is also preferred by new job seekers for offering with best perks and friendly policies. As an employee, you may get to enjoy 17 weeks paid leave for family vacation along with $4,000 cash bonus for new parents.

Initially in 1997, with its launch, the company was a leading dealer in DVDs. It has managed to emerge as best Binge watching companies globally. It offers clients with quality streaming video facility for entertainment in movies and Live television shows. The streaming videos can be watched on multiple platforms and devices including PCs, mobile devices, smart watches etc.

The company is also famous for launching its own movie production with some of the original series launched in recent times. Netflix has its headquarters based in US, California – Los Gatos with sister offices in Sao Paulo, LA, Mumbai, Tokyo and Amsterdam.

The company offers with best policies for new parents as paid leave for full year or even flexibility to work part time or full time basis. Employees are also free to take benefit of paid family vacation and other additional perks for new dads.

Salesforce.com may not be as famous as Google or Facebook, but it is certainly rated as best Tech Company by most voters. The company has also been rated as Number one in offering with Customer service – (CRM). The company has its head quarters based in US San Francisco but has its branches in most cities across US and globe.

The company ever since its establishment in 1999 by Marc Benioff, has been focusing on offering with quality customer care and best work place for most employees

The company is rated as Number one in the Tech Company list for Fortune 500 list. The company is based at California- Cupertno US. It also has its associate work offices in others parts of the world. The company on regular basis offers with better and new products.

When working for Apple, employees feel like their own the company as they get to enjoy the stock grants of the company. Apart from this you may also get to enjoy other employee benefits including parents policies, and paid leave. New parents are also offered with counseling sessions.

VMWare is one name that not many people might have heard of till date. The company is known to offer with software and cloud related solutions online. The company has its sister concerns as Dell Tech and is based in California- Palo Alto. The associate offices are also present in other countries and parts of US.

The company offers its employees with best policies that can be seen under VMInclusion on its web portal. The company also offers with job positions to people coming from different diversities around the globe.  This makes the company as a hub for culture and traditions.

Parents can also get to take full benefit of paid salary leave policy and bonus gift for new born child.

LinkedIn is a name that has managed to evolve as within the social media network. Ever since its launch in 2002 the company has its associate offices in major countries around the globe along with its headquarters based at California – Sunnyvale. The company also managed to integrate with Micro Soft in 2016.

The company on regular basis offers a lot of incentives and other benefits to its employees. The company has been known to offer with job prospects to a wide diversity of people from around the world. This makes its work environment very much employee friendly and it has been scored 80 out of 100.

The company also offers a very rich lifestyle to its employees along with fitness center, monetary allowance, gym memberships, massage centers etc. this is what attracts more number of employees to work here.

Paypal is one online transaction company that offers with convenience to make or receive pays online. The company offers its services to merchants and vendors alike. The company is current a part of eBay and has its headquarters based at Nebraska, California, San Jose and La Vista.

The company offer new parents with bets leave policy with a full 8 weeks paid leave. The company also offers its employees with mentoring.

The company was launched in 1975 along with Apple, IBM and Intel. The company has its headquarters based in Washington – Redmond.

To date, the company has managed to maintain its place in Fortune 500 list. The company also offers new parents with best parental policy and paid leave. The company also runs its adoption campaign annually and covers the fee for adoption for the parents. It offers with a subsidy for childcare.

Anyone who is used to computers is already aware of Intel. The company has its name registered for manufacturing first Micro Processor chip. With this, the company had revolutionized in PC manufacturing in 1971 along with other Computer parts.

The company and its name has been dominating the Tech work for over five decades since 1968. With new advancements, it also managed to place itself in Fortune 500 list.

The company has also made its name in the list for offering jobs to people belonging to a wide variation of countries.