This is what a 200x zoom-in camera is capable of

I’ve always wondered what kind of things I would do if I had a really nice camera. After watching this video, zooming is probably what I would do most. 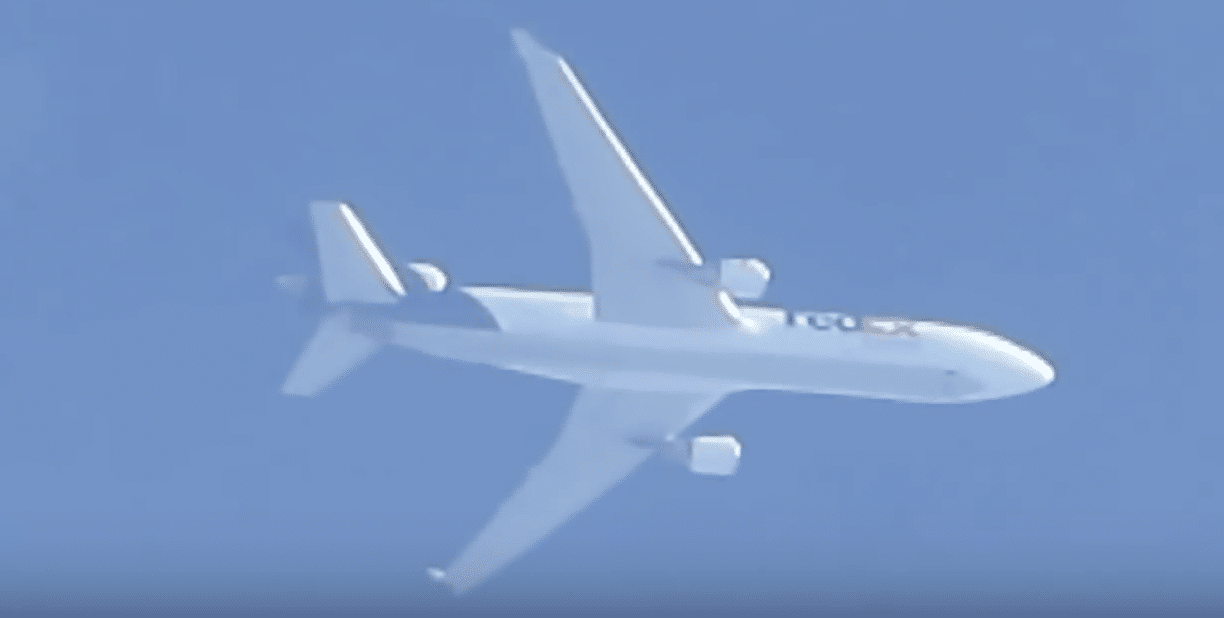 I’ve always wondered what kind of things I would do if I had a really nice camera. After watching this video, zooming is probably what I would do most.

For someone who doesn’t really know how to handle an expensive camera, one of the first things I like mess around with  is the zoom. Nice cameras get you really up and close and it’s pretty cool to experience if you have something good to zoom in on.

For example, the video above. Instead of snapping pictures, this guy shows off how powerful his zoom is by pointing his camera into the sky. A couple of seconds later you’ll see a tiny white dot which slowly appears to be a plane flying at around 50,000 – 70,000 feet. By the time he’s zoomed all the way in, you’re pretty much right in this planes face.