We have outlined the best two-way radios for hunting this year! Learn everything you need to know today and figure out which is best for you! 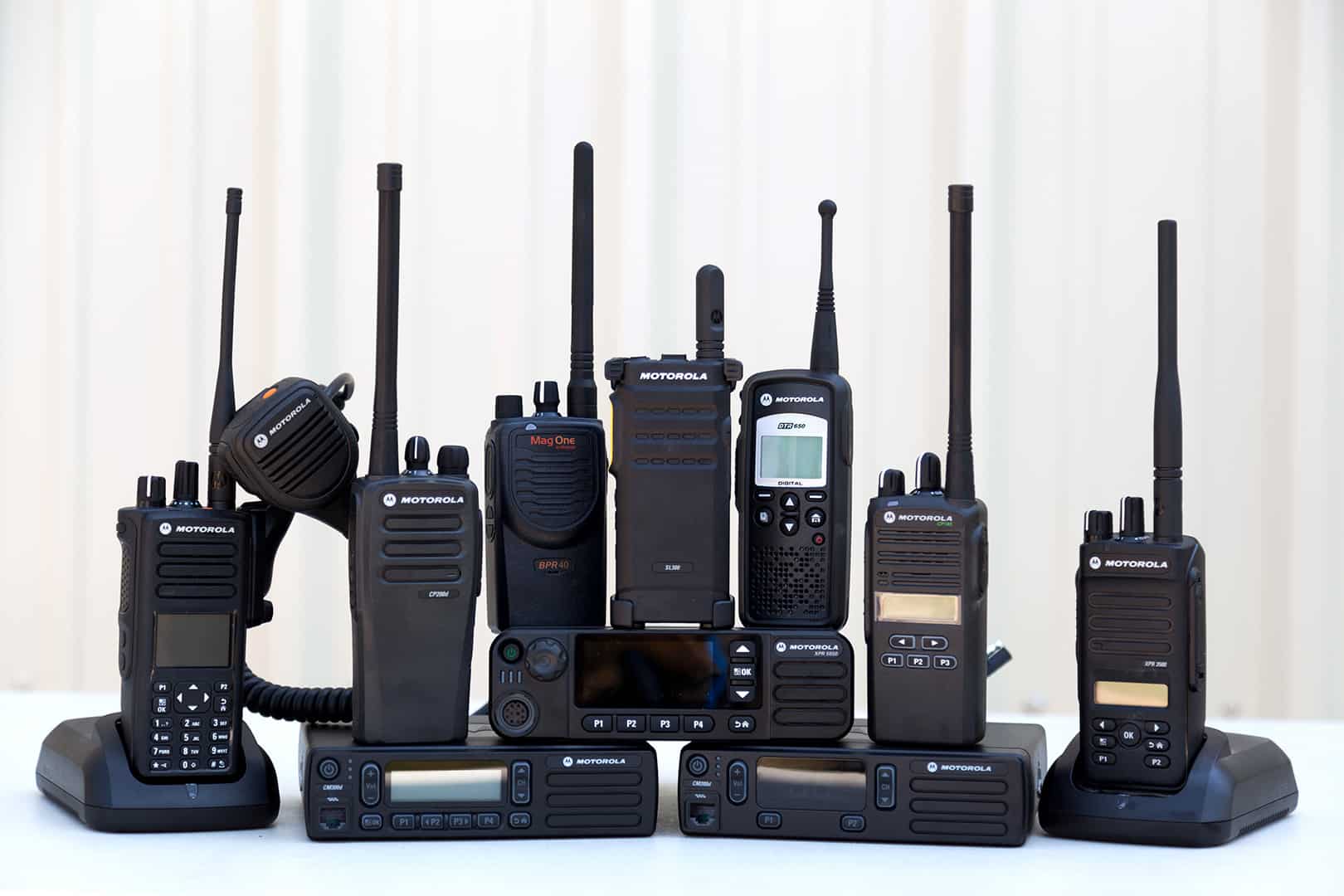 Hunting is so great for so many reasons. It lets you be outside, enjoying the epic beauty of nature while providing for yourself and your loved ones at the same time. There’s a good reason that over 100 million Americans participate in hunting and fishing each year.

Of course, if you go hunting, it’s always preferable to actually get something. That’s where two-way radios come in. Here are some of the best two-way radios for hunting to empower your hunt.

First of all, the Motorola Talkabout MS350R has a powerful range. It can send and receive messages for up to 35 miles. That’s more than enough for even the most rugged wilderness.

The Talkabout MS350R also has enough channels that you’ll be able to find an empty one even when there are lots of radio operators around. It’s also got an ample battery life with a NiMH rechargeable battery. It can also work with AA batteries, so you’ll never be caught without power.

Speaking of AA batteries, the Midland GTX136 also offers an array of powerful features while still only requiring 4 AA batteries. The GTX136 has a 36-mile range and even more in open and unobstructed spaces.

The Midland GTX136 is also one of the most secure two-way radios for hunting on the market. They feature 3,124 channel options for blocking conversations. You won’t have to worry about someone overhearing about the 12-point buck you spotted!

If you need a two-way radio in a wet environment, the Cobra Electronics MR HH450 CAMO is a good pick. It features a number of the same features as the Motorla and Midland two-way radios, like a long-range and the ability to run off of AA batteries. The MR HH450’s waterproofing is its main claim to fame, however.

Being water-resistant is just the beginning, though. The MR HH450 even ejects water from its speaker grill so the sound is guaranteed to be clear, even in the wettest conditions. It’s even fully submersible, so it’ll still work if it gets fully dunked.

The Cobra Electronics MR HH450 has a couple of other features worth mentioning, as well. Calls can be put on silent mode, for one thing so an unexpected beep doesn’t scare your quarry away. If you’re broadcasting in VHF mode, there’s a rewind/say again function. This means you won’t have to ask your hunting companions to keep repeating themselves.

Now that you’ve got a couple of two-way radios in your sights, make sure you read up on radio etiquette to know how to use them!

Want to Know More About the Best Two-Way Radios for Hunting?

Tech is always changing, adapting, and evolving. It would take several full-time jobs to keep up with the latest tech news. Now that you know about the best two-way radios for hunting, browse the rest of our gadget articles for even more cutting-edge tech news!