3 cyber security trends to consider in 2019

We can expect to see a rise in penetration testing in 2019 because more than ever companies of all sizes are becoming aware of the dangers of being unprotected on the web.

Every year that goes by, malicious online actors increase their arsenal of potential tricks for infiltrating a company’s data and networks. While at one time, it was enough to have anti-virus software and a decent firewall, those days are gone.

Although these are important parts of a company’s IT security strategy, increasingly the onus is being placed on IT departments to actively test their own security to find weak spots. This is known as penetration testing, where you employ white hat hackers to try and break into your system, and then report back so you know what you need to improve. Check out this site to learn more about how this works.

We can expect to see a rise in penetration testing in 2019 because more than ever companies of all sizes are becoming aware of the dangers of being unprotected on the web. Also, consumers are far less forgiving now than they once were.

At one time, if a company was hacked, people would be understanding. Nowadays, this is not the case, if a company’s data is breached they can expect a fierce backlash from their users. This means far more steps being taken to actively ensure data breaches will not happen, as boardrooms have come to see how business critical it is that they secure all their systems against hacking and cybercrime.

One trend we saw last year was that internet users were becoming more and savvier when it comes to spotting fake websites and imposters. This meant that traditional phishing attacks, where users are redirected to fake versions of websites for hackers to collect their details, became harder to pull off.

However, this does not spell the end for phishing. Instead, in 2019 we can expect phishing attacks to be increasingly sophisticated. This means fake sites which are near perfect copies of the pages they impersonate. In some cases, this also involves faking SSL certificates, making it really difficult to detect fraudulent sites.

As always, the best way to avoid these kinds of scams is to simply never follow links sent in emails. It is always better to navigate to a page through your browser, as this way you avoid the chance of being redirected by a hacker’s fake link. 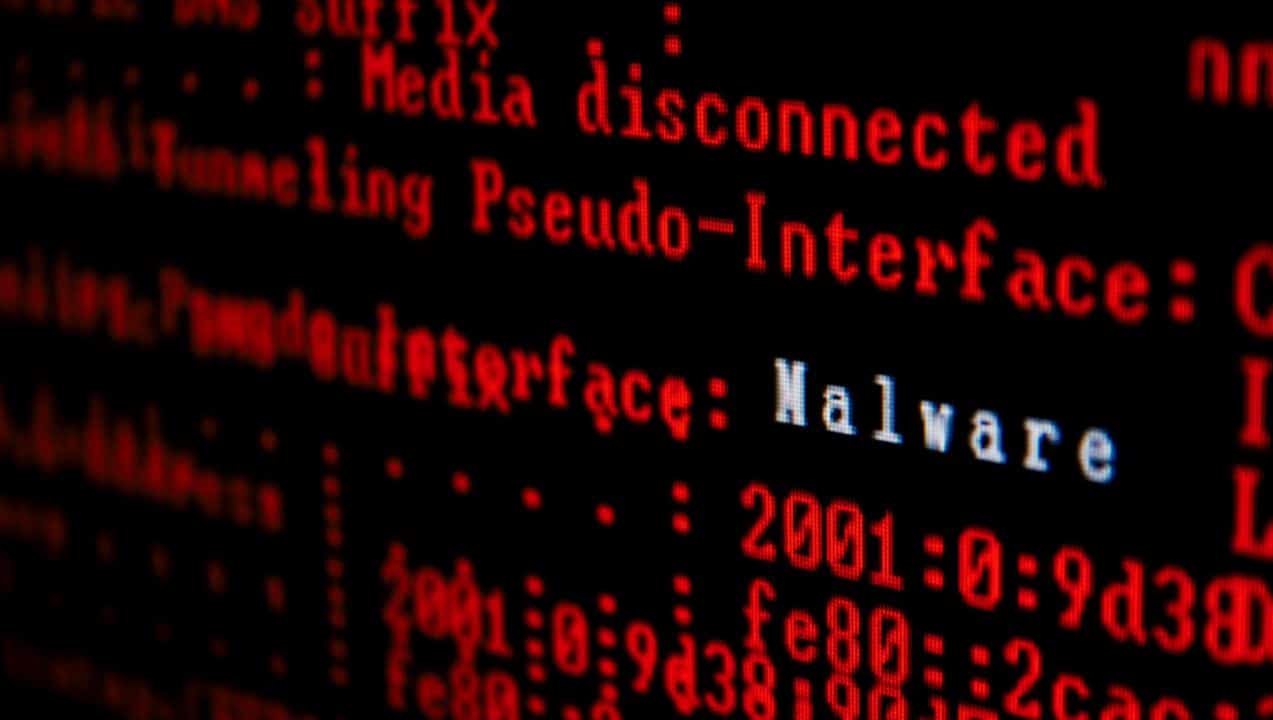 Cryptojacking is when hackers use the computational power of a target’s machine to mine cryptocurrencies. These attacks often happen in the background and can be hard to detect – the only sign that such an attack is happening is that your computers or servers will be using a larger amount of CPU processing power than usual. This can lead to a slow down, and huge increases in electricity usage.

This kind of attack saw a huge rise when cryptocurrencies surged in price back in 2017, then as prices slumped in 2018 they became far less profitable. However, with some predicting increases in crypto prices for 2019, we could see a return to cryptojacking this year.

Also, as more and more smart-devices, like refrigerators and washing machines, are now connected to the internet this opens up the potential for hackers to cryptojack these devices. Typically, internet of things devices are easy targets for hackers, and it is much harder to detect spiking CPU usage in these machines because their interfaces will not necessarily display this kind of information easily. With more and more devices being connected to the internet in 2019, this will be a threat to look out for.