It’s unsurprising that many institutions are replacing their outdated NVR systems. They have several egregious design flaws that make them less than user-friendly. 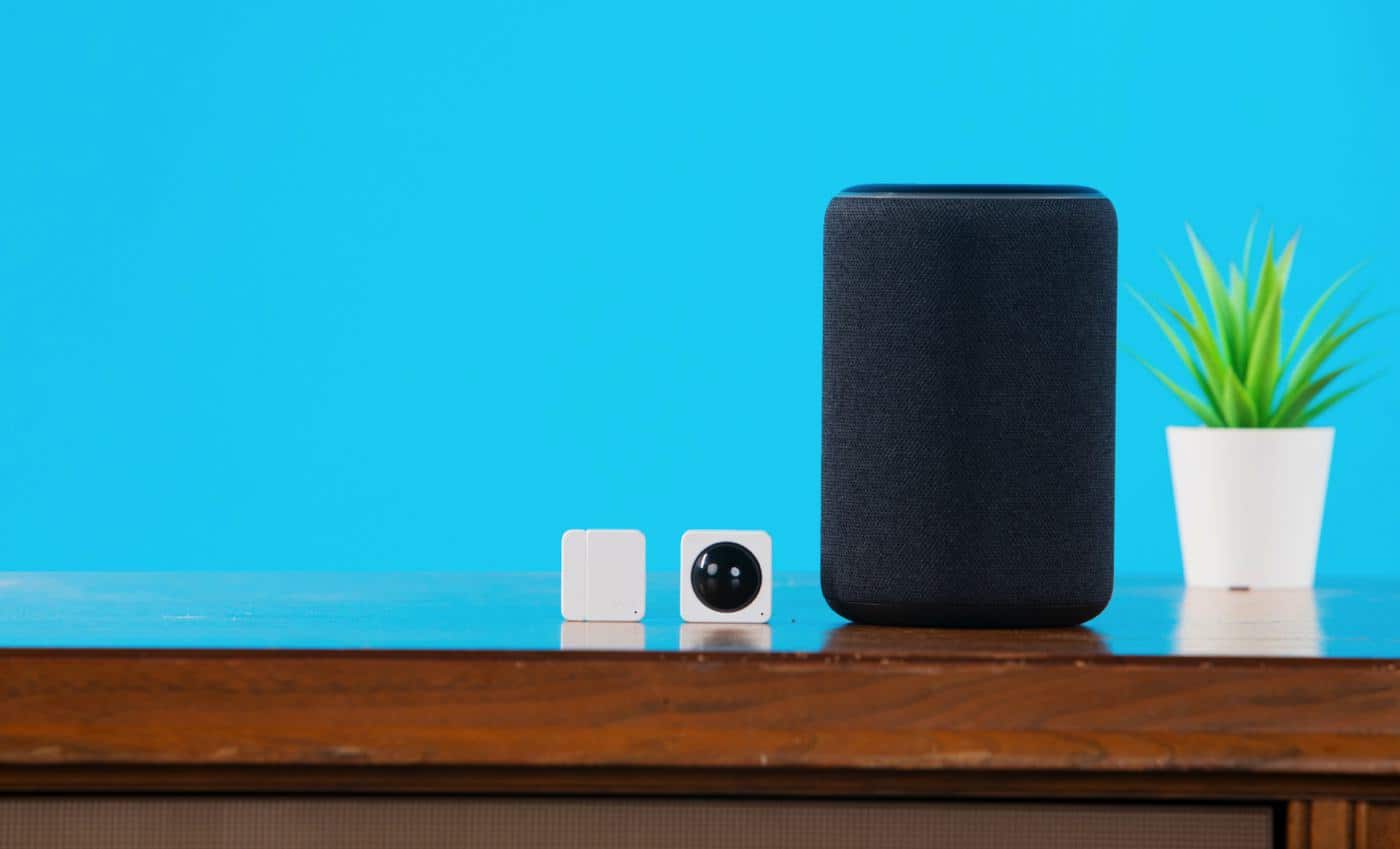 Though NVR technology and IP cameras provided a major leap over traditional analog security setups, they’re rapidly falling behind newer solutions, especially because their storage systems aren’t an improvement over their analog counterparts.

Instead, today, security and surveillance are turning to hybrid-cloud camera systems that rely on cloud infrastructure and architecture to avoid many of the bottlenecks presented by network video recorders. There are many key reasons to ditch your outdated NVR setup for a hybrid-cloud option. Here are a few of them.

Depending on your surveillance needs and your available budget, a wireless camera system tends to be prohibitively expensive. Because there are far more components to an NVR system, it raises costs. For smaller uses, the practice of deploying one NVR per location doesn’t impact the bottom line too much. However, for more enterprise-driven rollouts that are placing cameras in multiple locations, those costs stack exponentially. This is particularly impactful in data-sensitive industries like hospital networks that rely on constant surveillance and monitoring.

Instead, a hybrid-cloud system is far more flexible in its deployment. Since systems like Verkada’s hybrid camera model rely on cloud architecture to function, the need for network video recorders is all but eradicated. Plus, many of these hybrid systems rely on a plug-and-play model which means deployment is much quicker, uses less hardware, and connects to the network much more quickly. It’s a win-win for more effective surveillance and lowered financial expenditure.

One of the best features of the cloud is that it’s completely intangible and relies on a wide array of providers to work. This means that nobody can reach out, grab the cloud, and make off with your valuable data. This isn’t true of NVR systems. If there are connectivity issues or footage is otherwise prevented from being transmitted to the NVR, it’s lost for good. On top of that, more often than not, administrators don’t realize that their data isn’t being properly transmitted until they attempt to review the footage and realize it was never stored. It’s a critical flaw of the NVR setup that can severely limit surveillance.

Verkada’s camera model makes intelligent use of proactive surveillance which means that it uses an alert system to inform administrators of malfunctions, camera downtime, or tampering. As a result, footage is harder to lose, data is more secure in the cloud, and you won’t spend precious surveilling time on addressing camera issues throughout your network. Instead of using your camera network as a reactive system, you’re constantly on top of your security needs.

Another fault of NVR systems is that they store data in one singular space which greatly limits access. Luckily, that’s one of the key applications of cloud-reliant camera setups: They allow extensive access to the footage from remote locations which means that the days of dedicated on-premises security offices are long gone. It also allows multiple points of access which means several viewers can review the footage from varied locations. It also negates the gap between video capture to the point where it’s ready to view.

It’s unsurprising that many institutions are replacing their outdated NVR systems. They have several egregious design flaws that make them less than user-friendly. These gaps in usability have been largely addressed by hybrid-cloud camera systems. It makes them far more effective and also improves surveillance by a sizeable margin.