3 ways to improve your computer’s protection 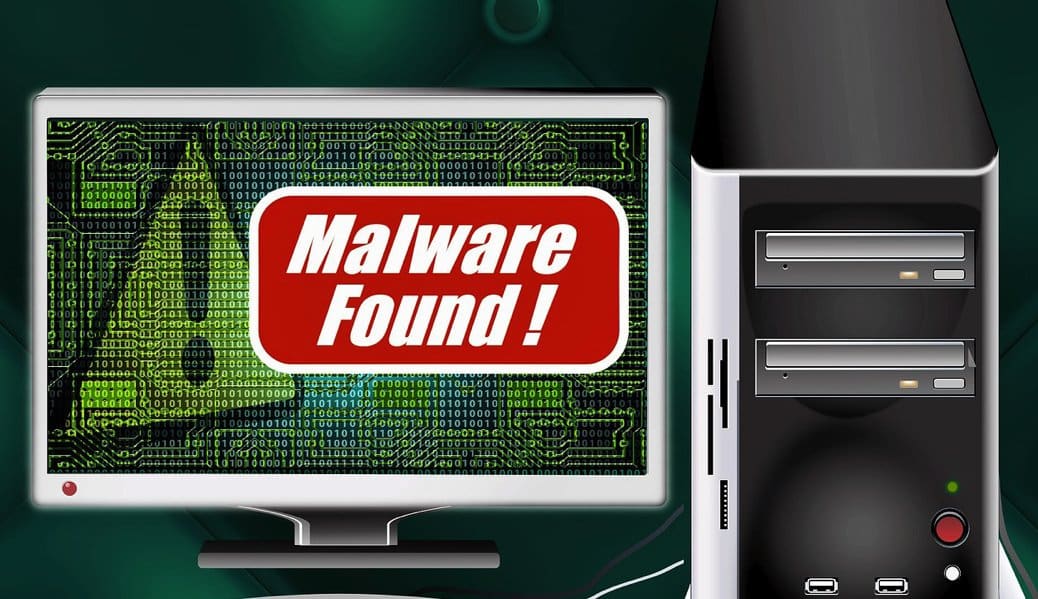 The days of unprotected internet surfing are long behind us. For every advance in virus protection and online security, there is a corresponding increase in the number and vitality of the threats arrayed against it.

The recent success of the WannaCry ransomware attack should be a clear demonstration that better protection is required for all computers. If it isn’t, however, the number of different threats that are arrayed against computers should make even the most security-conscious online user pause.

As the sophistication of the attacks increases, the ability to protect the data on your computer decreases. Security updates are one way to keep abreast of the most current threats, but updates don’t protect your computer from novel attacks and newly developed malware that may attack through unusual channels.

WannaCry used stolen software developed by the NSA to infect and lock computers. Encrypting the data for ransom until the attackers were paid. Although the attack was relatively sophisticated and widespread, the demands and targets showed that the hackers were using tools that they didn’t really understand.

$300 ransoms are a relatively painless reminder for most corporations and governments that their security could be better, but for small businesses and individuals, a ransom that size would be more than an inconvenience. Fortunately, a lucky accident revealed an effective, if temporary, defense against the malware, and over the next few days, the damage was limited and data restored.

But the next attack might not be so easily fixed.

A more sophisticated attack, using stolen government-created malware, could hold more than just a handful of computers and servers for ransom. WannaCry affected banks, industries, hospitals and governmental agencies during its run. If hackers develop or adapt a more insidious delivery method, more computers could be affected and the damage caused could be considerably worse. 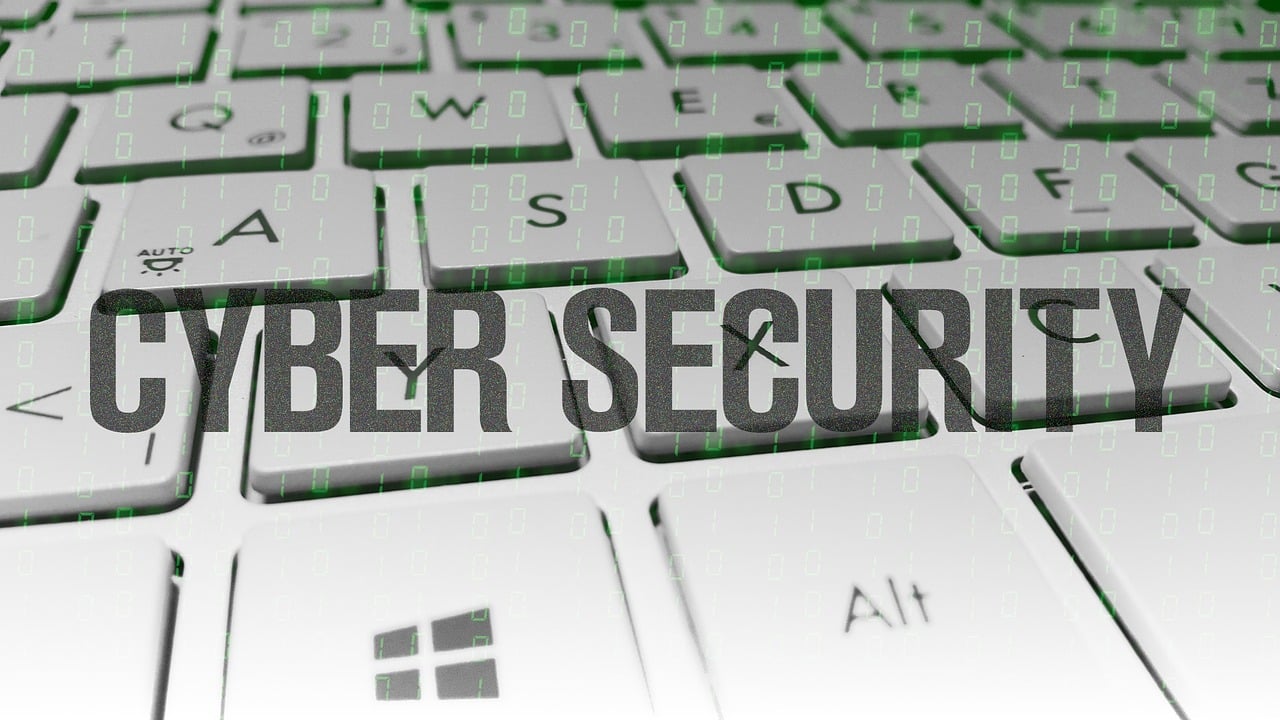 Protecting your data from threats that are unexpected, on the other hand, can be much more difficult.

As the developers of FixMe Stick, a USB virus scanner that scans and removes malware from your computer while it is not running said, “Combining traditional virus protection with innovative methods has a much better chance of stopping malware than anything we have seen in the past.”

The hackers are thinking outside of the box, computer users must do the same.