4 best old school games to add to your man cave 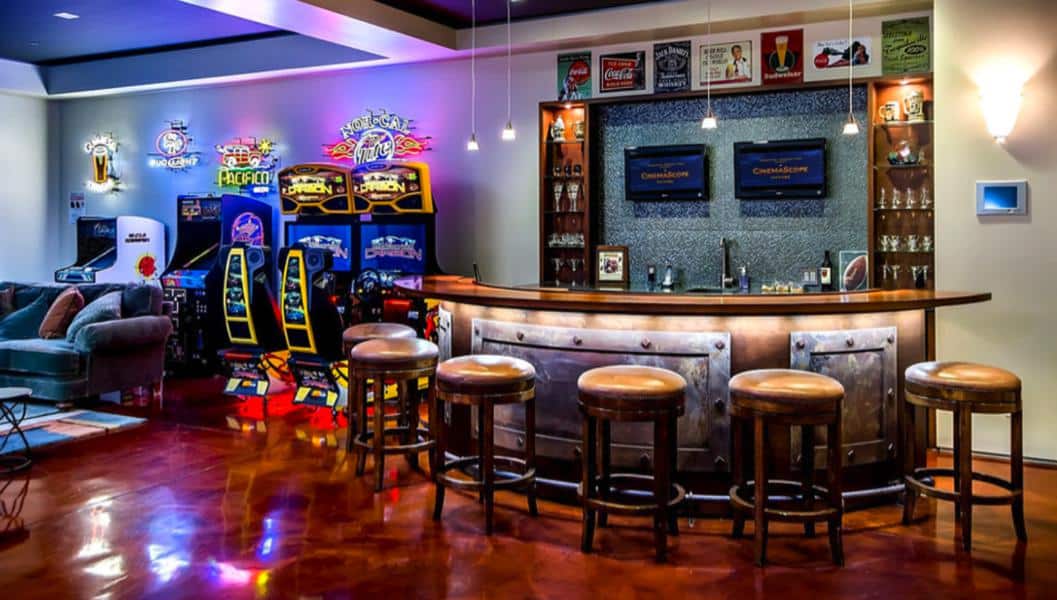 A guy’s man cave is a place that they go to retreat from the world. After a long day of work, it is so nice to go home and have a space to retreat to that you know you won’t be bothered. Everyone needs some time to recuperate after a long day and often times the adults of the household do not have this luxury. When you build a man cave in your home, it is an unspoken rule that the man of the house can relax in his room at any time. To do so, however, he must have fun gadgets, games, electronics, or musical instruments. Basically, whatever suits his fancy. This article is unique in that we will suggest some of the best old school games to add to your man cave.

When you build a man cave in your home, it is an unspoken rule that the man of the house can relax in his room at any time. To do so, however, he must have fun gadgets, games, electronics, or musical instruments. Basically, whatever suits his fancy. This article is unique in that we will suggest some of the best old school games to add to your man cave.

Air hockey table: An air hockey table is great to have as people have been enjoying them for decades. Have some buddies over, drink some beers and watch some football for a great Sunday afternoon. After the game is over or during halftime, challenge your friends to an air hockey game. When looking for the best air hockey table for your space, be sure to check out air hockey table reviews so that you get one that promises to be made of high-quality materials and has some good features. A feature that is helpful to have is a scorekeeper.

Vintage arcade games: Arcade games used to be all the rage. Whether you were playing the old original Teenage Mutant Ninja Turtles game or Street Fighter, going to the bowling alley was more fun when there were arcade games available to play. When purchasing a vintage arcade game, you will want to make sure that it is set on “free play” unless you want to collect quarters from your friends and family members who want to play too. To find a great vintage arcade game, look on websites such as eBay or Craigslist. You may have to travel some to find the exact game you want but it will be worth it in the end. Childhood nostalgia is something quite special and you can surely experience the feeling by playing a video game from your past.

Video game system: If you were born in the 1970s or 1980s you most likely recall the widely popular Atari and Nintendo game systems. Even if you were a Sega fan, having an old video game system in your man cave can surely offer some good times. Now with the multiple TV hookup portals, you can even plug in more than one video game system so that you have a choice as to what to play in your free time.

Skittle Bowl: A classic “board” game enjoyed by most, skittle bowl is a fun game to play with the entire family. The pins are set up in a way that resembles bowling. The player takes the ball that is attached to a string and swings it in a manner that is intended to hit the pins. This is continued for several rounds and the person with the highest score wins. A great game played by many families in the 1980s, it is certainly a fun game that most will remember if you added it to your man cave.