4 ways to identify the skill level of your opponent 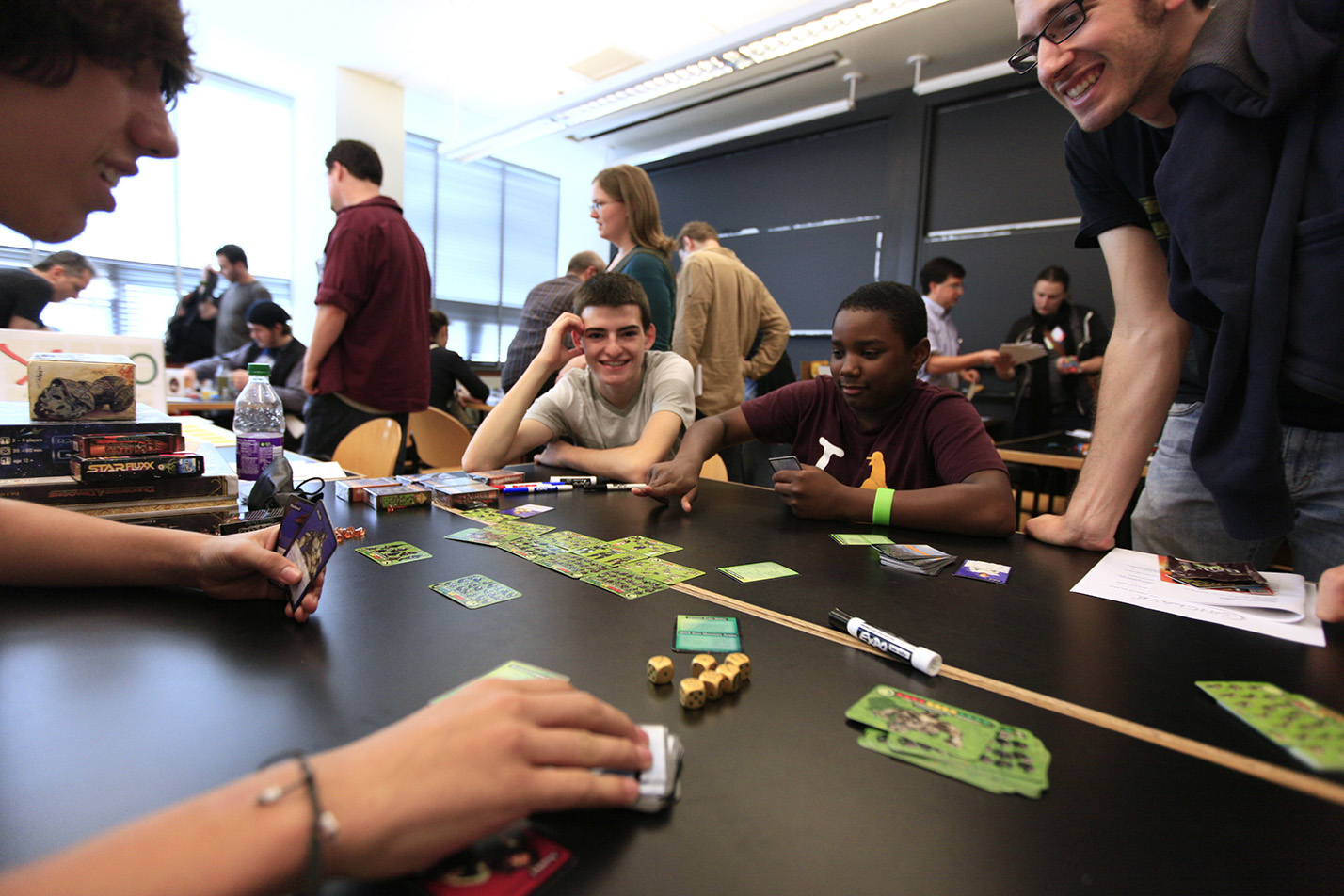 It is a very common opinion expressed in rummy circles that one of the key skills for winning at rummy is your ability to identify the skill level of your opponent. When you’re able to understand your opponent’s play and predict his/ her motive to a certain degree of accuracy, then, you are eligible to play rummy for money prize since you’ve arrived as a seasoned rummy player. Your strategies are dependent on your opponents’ moves and the likely melds they are working on. Hence, you’ll need to be very shrewd to estimate your opponent’s expertise by what they pick and discard.

Here are 4 interesting ways to identify the skill level of your opponent that may help you formulate your winning strategy.

If your opponent is a pro and a very seasoned player, then it very unlikely of him/ her to discard any cards that may be of use to you. The reason being, expert cash rummy players are avid observers who maintain a watchful eye on their opponent’s game. They gauge the possible melds their opponents are melding based on the cards they pick or discard. Hence, if your opponent is a seasoned player, he/ she will ensure they do not discard any card which you could be of importance to you as they’d be watching your moves closely.

Expert players do not play rummy every hand. They are aware that to drop is the best strategy when you realize you have a bad hand. They either opt for an initial drop or a middle drop depending on the cards dealt and how the game progresses after a couple of rounds. However, a beginner, despite a bad hand often pushes him/ herself to play a couple of rounds in the hope of getting a favorable card. If your opponent is a professional he/she is very well aware that it is wise to drop then play a bad hand.

The skill level of your opponent is very easily depicted by the mistakes they make. Be it erroneously discarding a joker or being every casual about connecting or low-value cards. These mistakes could clearly show the inexperience and ill-expertise of your opponent. Sometimes, picking and discarding cards in no particular fashion also indicate your opponent’s inability to work on a strategy to win.

Observation is the key

In a rummy game, if one half is dependent on your skill, the other half invariably depends on your ability to keenly observe your opponent’s actions if you want to play rummy and win cash.