Get your hands on the latest OnePlus 5, Xiaomi and many more in this sweet GearBest deal

Summer is about to end and the Fall is set to begin with a hectic school year for many new and returning college-goers. As you are prepping to leave the bird’s nest, start your new life with these great smartphones. 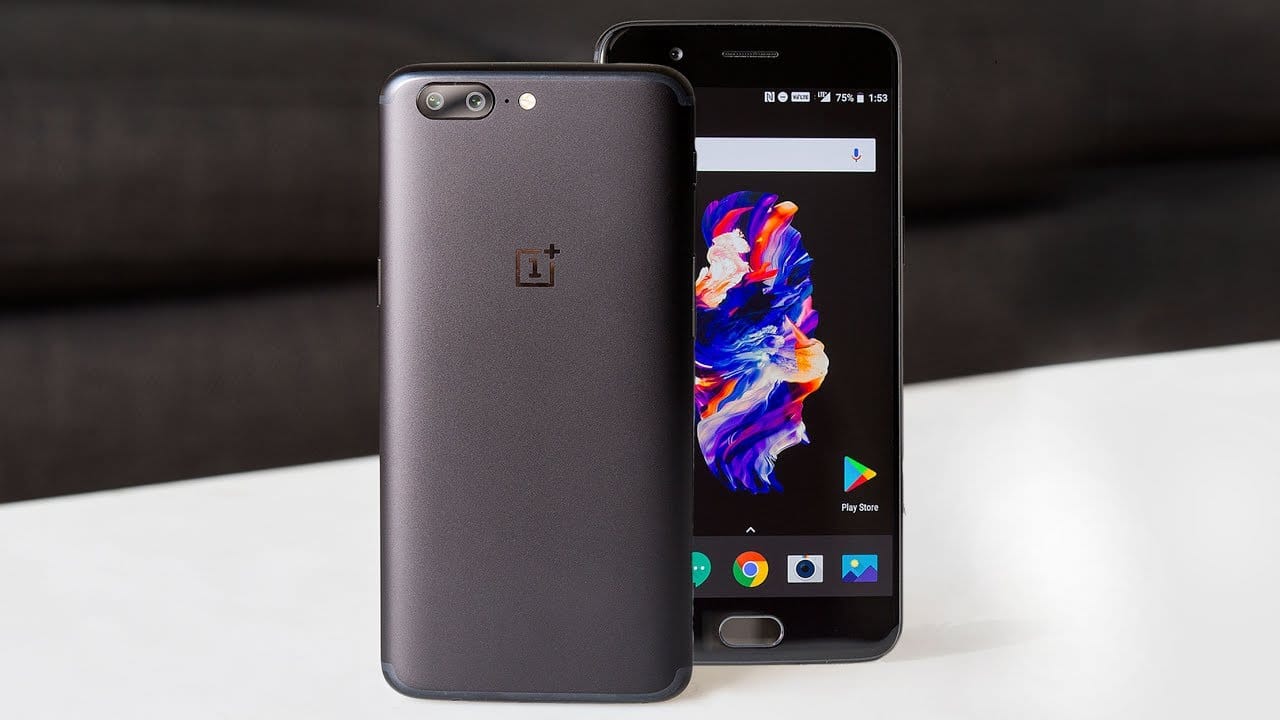 Leaving behind your friends and family is always hard, but not when you have the right gadgets to stay connected. While waiting for iPhone 8’s release isn’t an option, and neither is spending thousands of hard-earned dollars, here are special offers on the market and at a discounted price.

Isn’t it is far better if you seek an unlocked smartphone that works well with any ‘Pay-As-You-Go’ plan? You’d be making a grave mistake by going for that iPhone 8 with a 2-year contract, you may not realize it today but when you end up spending most of your part-time wage into paying phone bills, you will regret having it in the first place.

You would be so glad that this time GearBest has come up with their crème de la crème. Read on to find out the latest offers.

The newly minted OnePlus 5 to the popular OnePlus collection is made for the power-user. It consists of all the greatest gear that one would hope for.

An attractive feature is a dual-camera array at the rear end that allows ultra HD portraits in very high resolution with 16 megapixels selfie cam.

Another greatest add is that this phone is shipped off with OxygenOS based on Android Nougat (7.0), which means you’ll receive a free upgrade to Android -O whenever that’s ready! 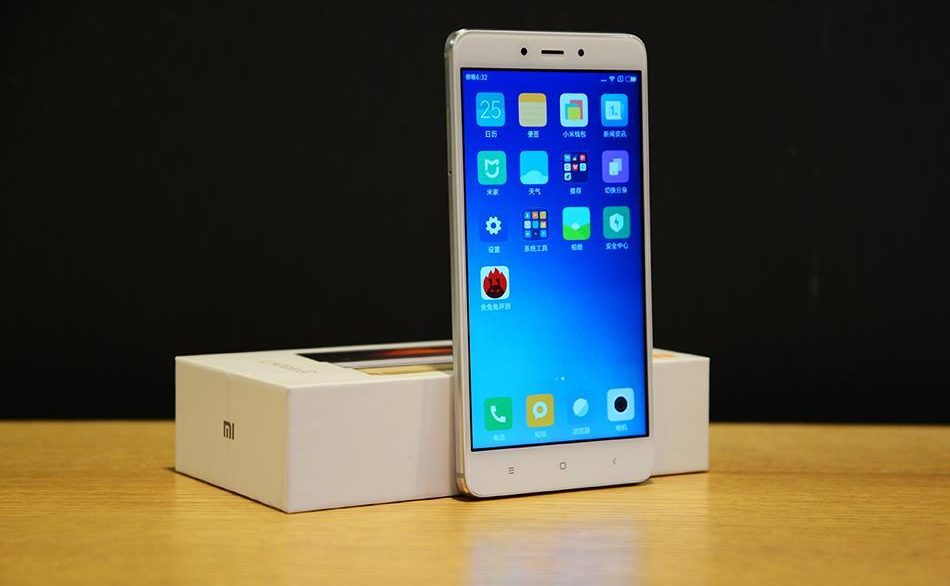 Following a wave of success along the lines of Xiaomi Redmi Note 3 and Redmi 3S, Xiaomi is back with Redmi Note 4.

With an all-metal body and impressive specifications, the Redmi Note 4 packs a Snapdragon 625 Octa Core 2.0GHz with a Fingerprint scanner.

The camera may not be its impressive feature but it does a good job nevertheless with a 13MP rear camera and a 5MP front camera which is good for selfies.

Get this simple and reliable smartphone for $158.99 and use the coupon for further discount: NOTE4GL before the promo ends in another 3 days! 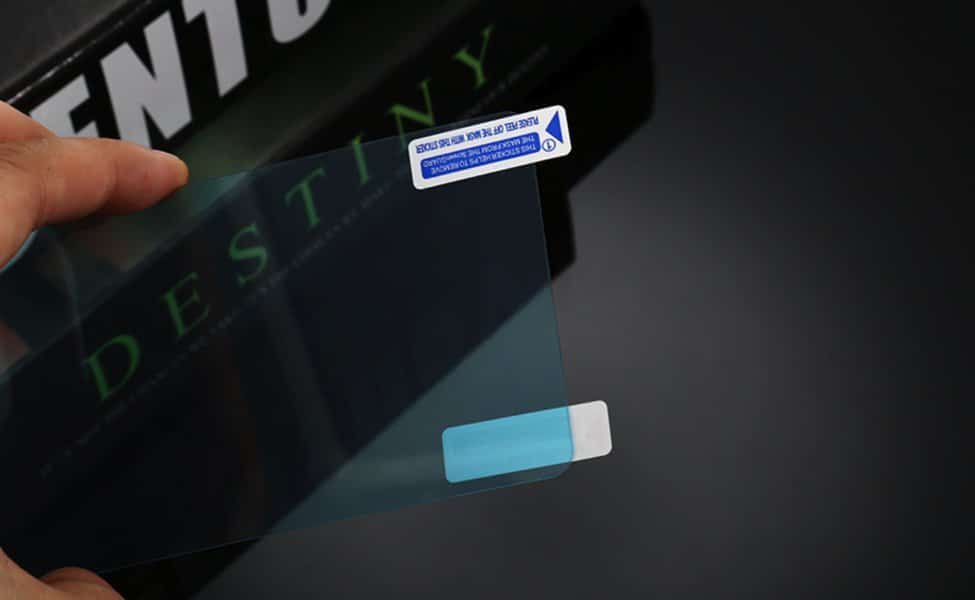 This product can be bought as an add-on to Xiaomi Redmi Note 4 for just $1.46 or with a coupon NOTE4PR, you can grab this item for just 99 cents! 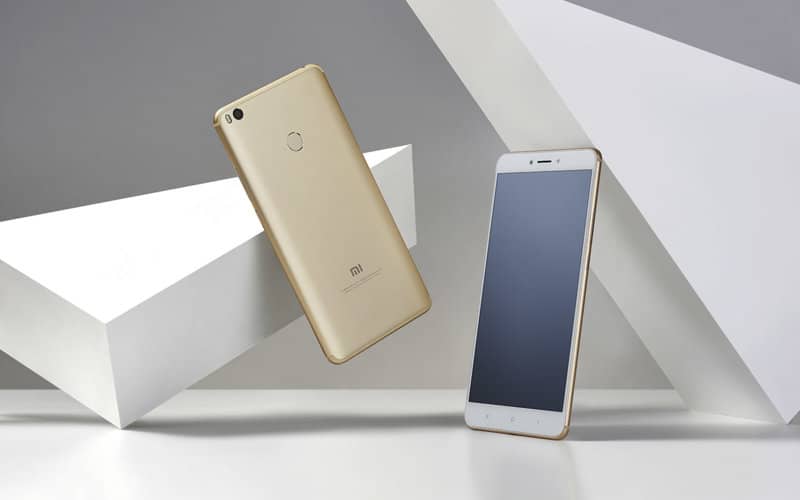 Last year, Xiaomi came out with its Mi Max that also had a large battery but it couldn’t make a killer impression among many. Now, Xiaomi is back with Mi Max 2 and it also contains the largest battery but due to its large size, it may not seem as favorable to the small hands.

The hardware consists of Snapdragon 625 Octa Core 2.0 GHz, along with a 4GB RAM and 64GB ROM with a 12MP rear camera and 5MP front camera that may not sound too impressive but they do the job anyhow.

Mi Max 2 is available with Android’s latest Nougat and packs an Adreno 506 650MHz and a fingerprint sensor that is quick and accurate.

All the other standard features included, Xiaomi Mi Max 2 is available in black for just $268.99 but with the coupon MXGL2, it’d be a great steal! Promotion lasts for 7 days only, hurry now and get your orders in to ship by August 17, 2017.