5 of the best Chromebooks money can buy in 2016

If you’re in the market for a new Chromebook, we rounded up some of the best ones 2016 has to offer. 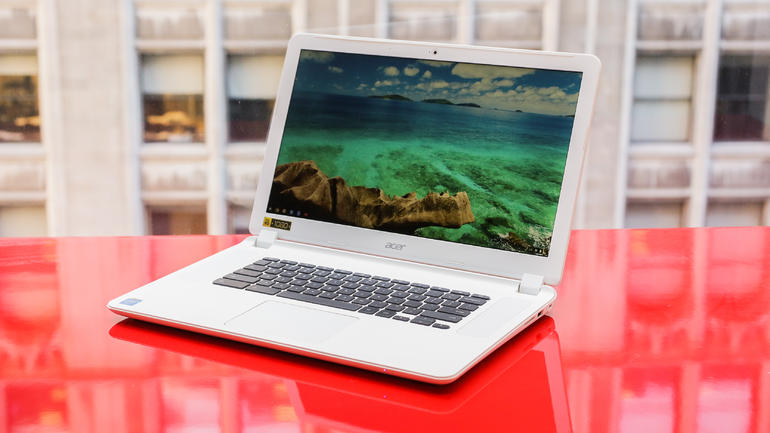 If you’re in the market for a new Chromebook, we rounded up some of the best ones 2016 has to offer.

Chromebooks have been the choice of many people since. Much cheaper than conventional laptops, they start fast, work primarily in the cloud, and their batteries last longer.

They also come with a Google brand to support them but don’t expect much of them. Chromebooks don’t have a lot of onboard storage, and many of your favourite software might not work on them as they use Chrome OS as an operating system, and not Windows 10 or Mac OS X.

Still, you can work around it by installing a similar application, or using online services, such as Microsoft Offline Online or Adobe Creative Could. Just make sure that you got a very reliable internet connection, or you might be in deep trouble without it.

So if you deciding to get one of them, here are the five best Chromebooks available for 2016: 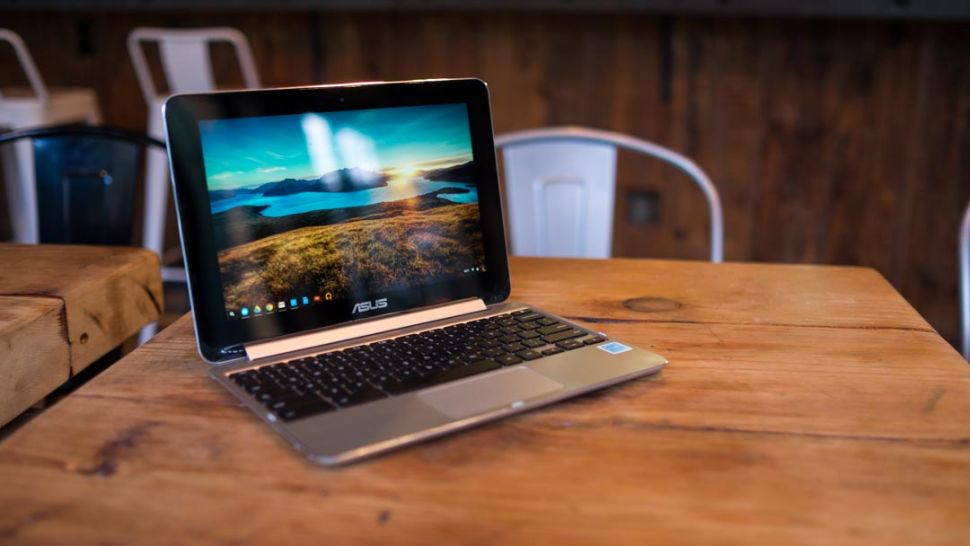 With one of the best battery life of the Chromebooks’ market, the Asus Chromebook Flip has been a favorite even among those who already have a conventional laptop.

Its screens rotates (a new feature among Chromebooks), and it can be transformed into a tablet – and the touchscreen functionality is pretty neat too.

The Asus Chromebook Flip is also constructed of metal, ensuring that the device is solid and that every bit of its 10.1 screen is safely used.

Are you prepared to pay a lot of money on a Chromebook? Then you should have a look at the latest Pixel model by Google. It will cost you around $1,500 on Amazon, but it will give you an experience like no other device of this kind.

From design to its features, Pixel will wow you, but you might wonder why you need all this just to run a web browser. Having said that, it comes with two USB 3.1 port, leaving the newest Macbook behind.

If you prefer performance over design, Acer Chromebook 15 C910 might be the best choice for you. With a stronger processor (fifth-generation Broadwell CPUs) and a bigger screen (15’6), this device is very popular among visual users, thanks to its full HD resolution and wide viewing angles.

On the other hand, it is a quite big and heavy option compared to other Chromebooks, so it is a better option for those who will keep it on their desks most of the time. 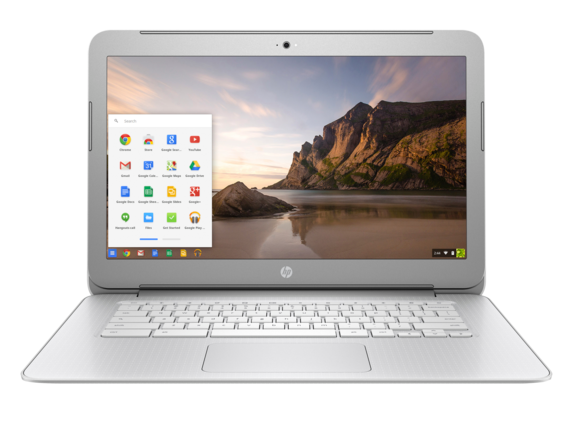 HP’s Chromebook is a great option for those looking for something cheap and functional. Get your hands on one of them for only $199 on Amazon.

Its keyboard and trackpad are of excellent quality, the screen looks great, and Chrome OS runs smoothly on it. Among other downsides, HP Chromebook is all made of plastic, and it is blue (as in very blue) – which has given to it Smurf as a nickname. 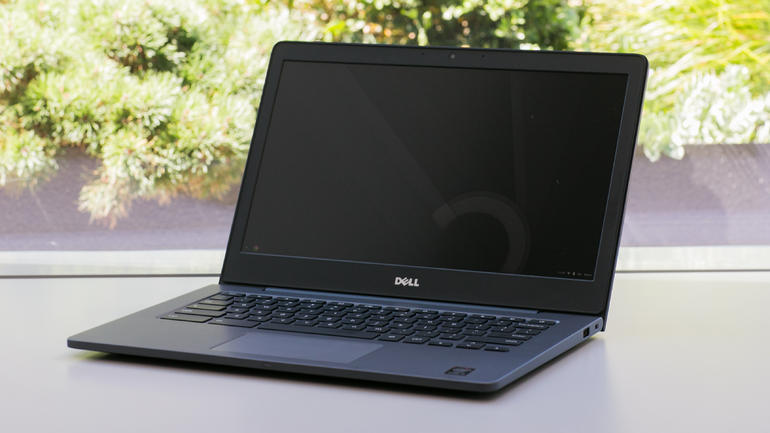 Dell’s latest Chromebook is doing business very well. It comes with a cool carbon fibre lid, a long-lasting battery, and some of the best speakers in this market.

And its FDH high-resolution screen won’t disappoint you either its memory and processor power – but it also means that you will have to pay a bit more for this device compared to other Chromebooks.

The metal chassis will make it feels a bit heavier as well. But if you are looking for something for business purposes, Dell Chromebook 13 might be what you have been looking for.

Any of the devices above will serve you very well if you are looking for something to write a couple of docs, send e-mails, and surf the web. Chromebooks are perfect as long your internet connection works at its best.

More expensive they are, more powerful they can be. Or you might be paying extra for a stronger chassis or more USB ports.

So choose yours wisely, considering the cost-benefit. And don’t be tricked into paying more for features that you won’t need.

Samantha Brannon is an entrepreneur and freelancer. She is also a co-founder and writing editor at Trust Essays writing service. Samantha loves self-education and rock music. Connect with her via Twitter