5 keys to smaller and smarter gadgets

As these technologies continue to evolve, you can expect even more amazing devices in the future. 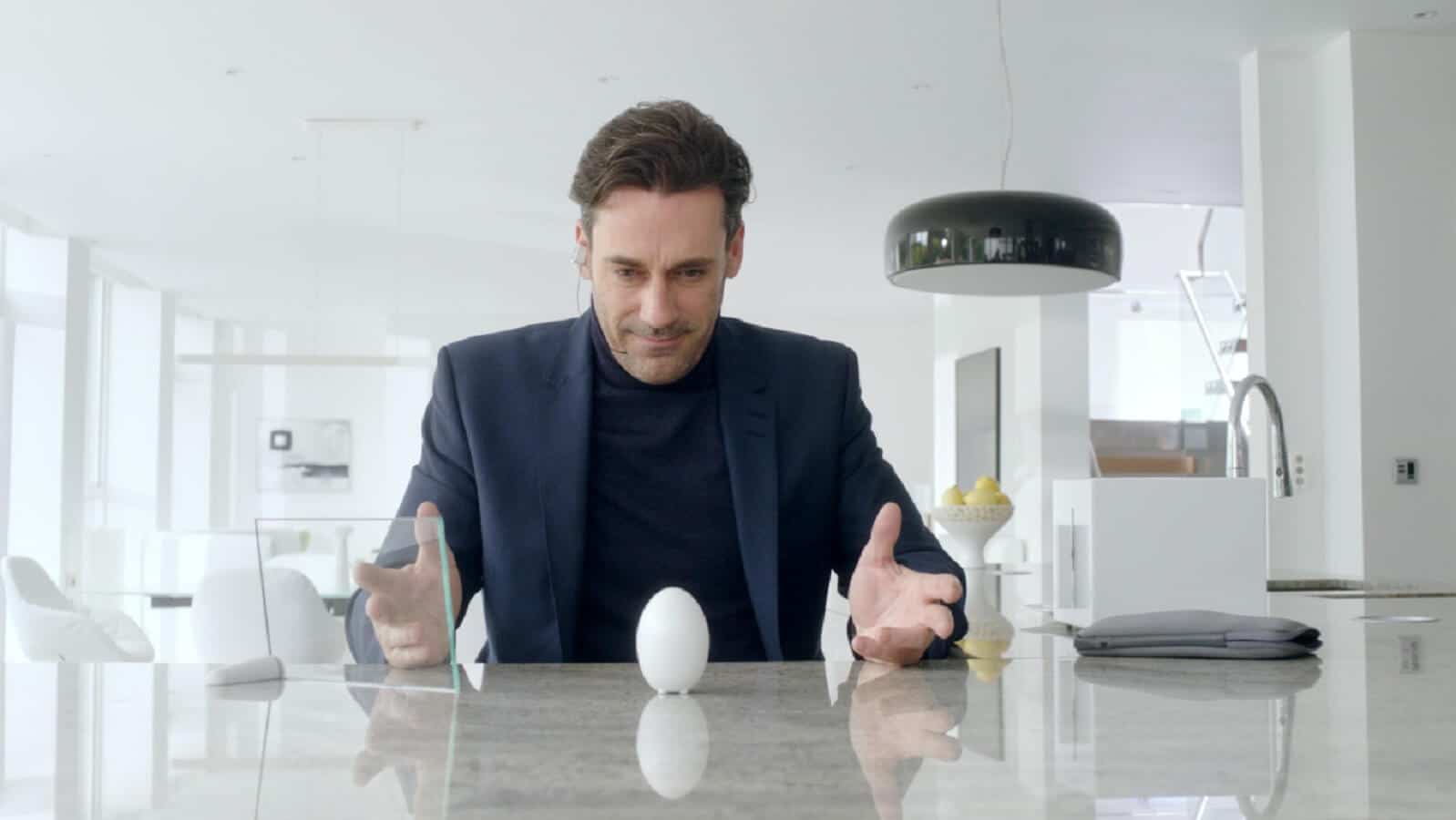 As society evolves, so does technology too. What has once considered cutting edge is now obsolete. This is especially true when it comes to gadgets.

You’ve seen the transition from bulky laptops to slim tablets and chunky cell phones to sleek smartphones in just a few years. And the trend is only continuing.

There’s no denying that smaller and smarter gadgets are the way of the future. But how do gadget manufacturers achieve a more compact, powerful, and intelligent device? Here are some key reasons behind this innovation:

Additionally, integrating Kynix microcontrollers like the one with manufacturer unit STM32F042G6U6TR into the processor or microcontroller units (MCU) from other brands can further increase a gadget’s intelligence.

A microcontroller is a special type of computer that can control other devices connected to it.

For example, an MCU can control the display or manage power consumption. It can handle multiple tasks simultaneously, making the overall gadget more efficient and smarter.

Cloud computing can solve that issue since the cloud offloads the microcontrollers’ storage work and lets a cloud data center do the job.

Rather than rely on their own internal storage and processing power, devices can now tap into the collective power of the cloud. The gadget can access an almost unlimited amount of storage and computing power.

It’s not only businesses that adopt cloud computing—individuals can take advantage of it too. For instance, many people now use cloud storage to store their photos and videos rather than using internal storage on their phones.

This solution frees up space on the phone. To sum it up, there’s no need for a large internal storage drive when you can store all data remotely.

As gadgets get more powerful, they also require more power to run. This approach can be a significant problem as most people expect their devices to last an entire day on a single charge.

One of the latest advancements in battery technology is lithium-ion (Li-ion) batteries. Li-ion batteries are smaller and lighter than traditional ones like lead-acid and nickel-metal-hydride (NiMH).

They also have a higher energy density, meaning they can store more energy in a smaller space. This means that gadgets can be smaller and lighter without sacrificing battery life.

In addition, an electronic gadget like a handy chargeable fan is another advanced innovation. Stand fans, ceiling fans, and wall fans tend to be bulky as they need a lot of space to house the motor.

That’s why manufacturers developed this small yet smart gadget. It’s more compact and lightweight, perfect for travel or camping. The handy chargeable fan has a built-in battery that can be charged via USB.

When the battery is full, it gives you up to four hours of use. It uses a brushless direct current (DC) motor, which is smaller and more efficient than traditional alternating current (AC) motors.

In the olden days, you had to physically interact with it if you wanted to use a gadget. That meant using your hands to press buttons or your eyes to read the screen.

But today, with the advent of sensor-equipped gadgets, you can interact with your device in new and innovative ways. Thanks to this integration, gadgets can now respond to your voice, touch, and even movement.

For example, many smartphones now come with voice control features that allow you to make phone calls, send text messages, and open apps conveniently. You can also find gadgets that come with accelerometers and gyroscopes.

These sensors can detect movement, which allows the device to perform specific actions in response. One such thing is an auto-rotate feature that automatically switches the screen from portrait to landscape mode when you rotate your mobile phone.

Another sensor integration that’s becoming increasingly popular is fingerprint recognition. This tech trend allows you to unlock your device or make payments by touching the sensor with your finger.

This is a much more secure way to protect your device than traditional methods such as passwords or PIN codes.

Some gadgets require a physical connection to work. For example, you needed a wired keyboard and mouse to use a desktop computer.

And you needed to plug in your smartphone to transfer files using a USB cable. But now, with the advent of wireless connectivity, you can use your gadgets without any wires.

The most popular form of wireless connectivity is Bluetooth. Bluetooth allows gadgets to connect without the need for any physical cables.

You can wirelessly connect your smartphone to your car stereo or your mouse and keyboard to your computer. Bluetooth is also used to connect gadgets such as fitness trackers and smartwatches to your smartphone.

Another form of wireless connectivity is Wi-Fi. Unlike Bluetooth, Wi-Fi allows for a much faster connection.

And since it has a more extended range, you can use it to connect to the internet from anywhere in your home or office. Wi-Fi is also used to connect gadgets such as smart TVs and streaming devices to the internet.

These tech advancements have made it possible for manufacturers to create smaller and smarter gadgets. As these technologies continue to evolve, you can expect even more amazing devices in the future.