5 of the easiest ways to make FFXIV Gil

Earning lots of FFXIV Gil is usually tough and painstakingly slow, but with this guide, it won’t be. Follow them and you’ll be making hundreds of thousands of Gil. 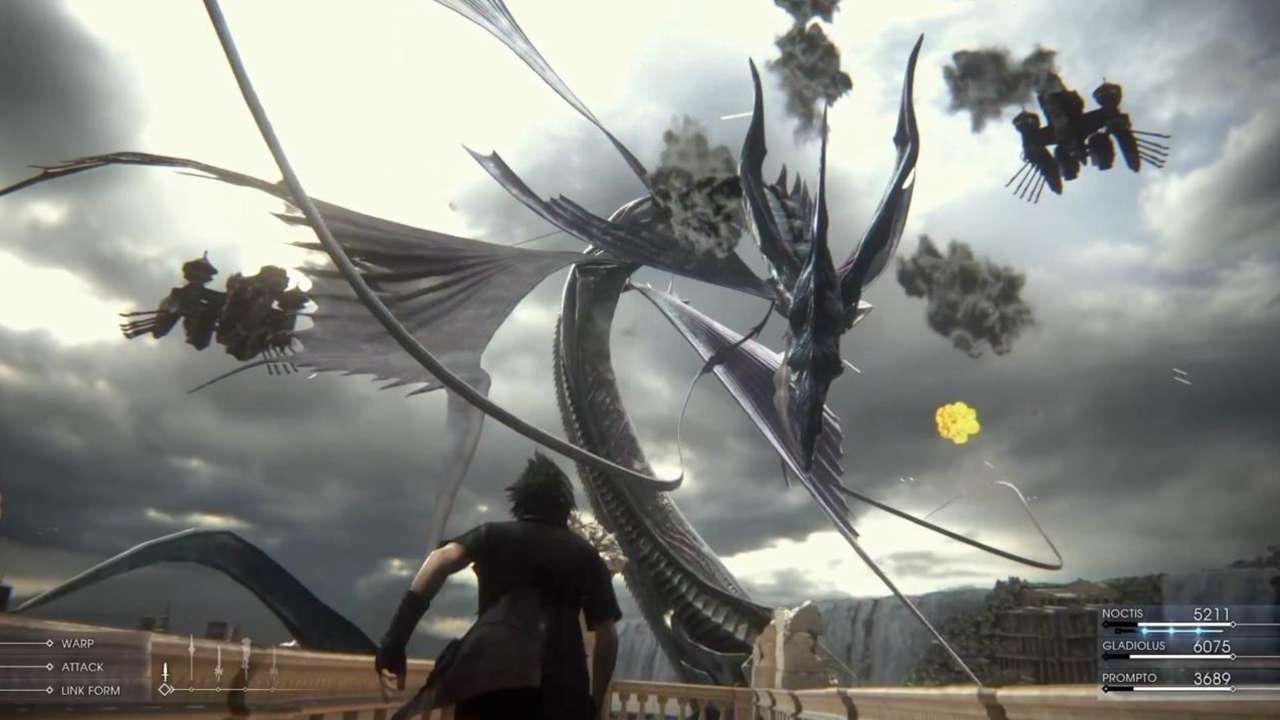 Making Gil in Final Fantasy XIV can be hard, especially if you don’t how to rake in the stuff on a consistent basis. You wouldn’t be here if you didn’t need help with that, so without further ado, read up on these FFXIV Gil farming tips that can help you become an Eorzean millionaire in no time at all.

It should be no surprise that crafting is at the top of the list as it provides players who have no time for Disciples of Hand the gear, material, consumables, and furniture they want and need. On a regular day, your usual earnings are in the six digits; on really good ones you can hit seven!

Among the crafting classes, the most profitable ones are Blacksmith, Goldsmith, Alchemist, and Culinarian. However, your choice shouldn’t be based solely on you think will get you the most money. Instead, go for the one that you genuinely enjoy.

While Disciples of Hand is a great way to earn Gil, it’s definitely not the easiest. First off, you’ll need raw materials, which you have to either gather or buy. If you opt for the former, you’ll need to take up gathering classes. For the rarer materials, you’ll need higher levels of the said jobs. If that’s too time-consuming or even daunting for you, you’re better off doing the latter. Just keep in mind that it’s not going to be cheap.

We’ve already touched on gathering or, to be more precise, Disciples of Land. These classes– Botany, Mining, and Fishing–are must-haves if you plan to engage in crafting. You can even forget about crafting altogether and rely on the Disciples of Land for Gil. With gathering, especially if you prioritize nodes that either can’t always be found or require Tomes of Regional Folklore to be discovered, you can make quite the amount.

As a Disciple of Land, Lady Luck might favor you enough for you to discover treasure maps. These items lead players to treasure hunts, PVE content where you have to discover a hidden treasure stash and fight the monster in it. Succeed and you’ll be receiving a good number of quality rewards. Some can even be sold for the low millions!

If you’re planning to regularly take on treasure hunts, make sure that you get the ones that match your current level. So if you’re already capped, get the Gazelleskin treasure maps.

Not feeling crafting or gathering? You can always try your hand at more conventional means. The most common of them are the roulettes. With so many of them, you’ll either be making high five digits or low six digits worth of Gil. And if you happen to be playing the class that is “In Need”, you’ll be getting quite the reward boost. You can also participate in hunts, where you have the chance to get a cracked cluster; EX primals, which have some good drops; and beast quests.

Last but definitely not least, you can try Ventures. This sends your retainer on ventures at the cost of a Venture, where they’ll return from with a reward if they’re successful. Ventures can be obtained at the Grand Company, or as a reward from Beast Tribes and Guildleves.

The reward your retainer will bring home depends on its class. You can assign it to any class you have unlocked and have the same levels as you have for them. However, the retainer’s max level for classes you have yet to cap will be five levels lower.

Making Gil in Eorzea can be quite a tough prospect, but it doesn’t have to be a total head-scratcher. So follow these tips, or better yet, come up with your own. You’re sure to make bank!