Here’s everything you need to know to keep your machine protected. 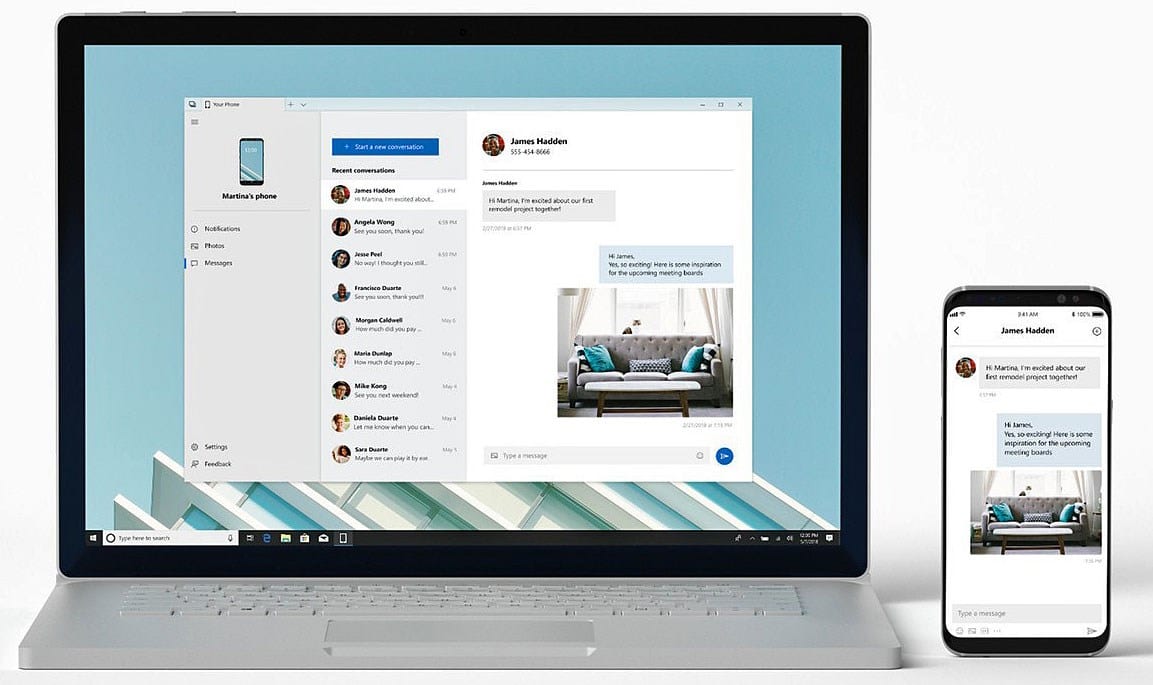 Whether you like it or not, your PC is not fully protected against malware, especially if you have Windows 10 as your operative system. Namely, Windows 10 has some security holes that can allow potential malware to damage your computer and your files.

So, as many people experienced already, Windows 10 has some security problems that just can’t be ignored forever. And, because of the need to explain all of this, we are going to discuss these security problems.

Windows 10 had some really good changes and updates in the past few months, but, that wasn’t enough to fill the holes in the security department. So, we listed some of the most common issues that can happen to anyone.

First, and possibly the most important issue that needs mentioning is file and share permission of Windows 10. Simply speaking, there are users who create shares and put their local files in that system. Now, the good thing about this is that users can access these files no matter the current location they are in.

But still, if you decide to store some files inside the system that you created on Windows 10, you risk that someone can hack into it and gain access. And, for some people, usually, the ones that store some really important stuff on that created system – this is a very serious problem.

Just imagine someone has access to your private files that only you can see. That sounds horrifying at least! There are some cases where people were victims of identity theft, which is a real problem to deal with.

And, there comes a problem, especially for people that use their PCs for work or some other serious and important stuff. However, Windows 10 is providing you with an option to add third-party malware protection software like Bitdefender.

Now, as we all know, lack of a good malware protection program can lead to some serious damage to your PC. Therefore, it is quite important to understand that you need to secure your PC with only the best possible choice.

One of the issues that people usually come across when it comes to security on Windows 10 actually is lack of updates and patches. Now, this sounds a bit underwhelming, but we assure you that it isn’t.

There are some programs that when you install them, Windows 10 blocks their updates and patches which results in malfunction of these programs. This is quite annoying, especially if you rely on these programs to complete some work, like AutoCad or stuff like that.

Also, some other programs might have patches about security which are of the highest importance for your files. And, just imagine that Windows 10 blocks those patches and your files are exposed for a possible cyber-attack.

Other can access your files if your program/application is not up-to-date. This can lead to some serious problems which might result in financial loss, and that is something that no one wants.

Also, firewall protection can block some useful things for your PC that you installed. For example, you installed some application that you use for work, and the firewall simply blocks this application and stops every communication with it. That’s annoying as well.

Anyhow, you can even create personal firewalls and choose the exact level of security and protection that you need. That is also not enough to prevent external connections on your computer.

Not only that Windows 10 has weak password protection, but sometimes, it doesn’t have passwords at all. And, there are some places where you simply need to put a password for the protection, and Windows 10 is not allowing you to, or it doesn’t offer that option.

So, what happens when someone breaches your protection system and enters your Administrator account? Well, you are in big trouble then! Anyhow, that’s exactly what Windows 10 is not covering with its own security options.

Seeing all this, only one thing comes to mind – You need good and reliable software for protection against malware and other threats! Even though Windows 10 is not offering such great protection, you can always turn to a third party option.

We suggested Bitdefender as your number one choice for protection. You simply can’t go wrong with this option, and it really pays off.