5 tips and tricks that every Beyblade player must know 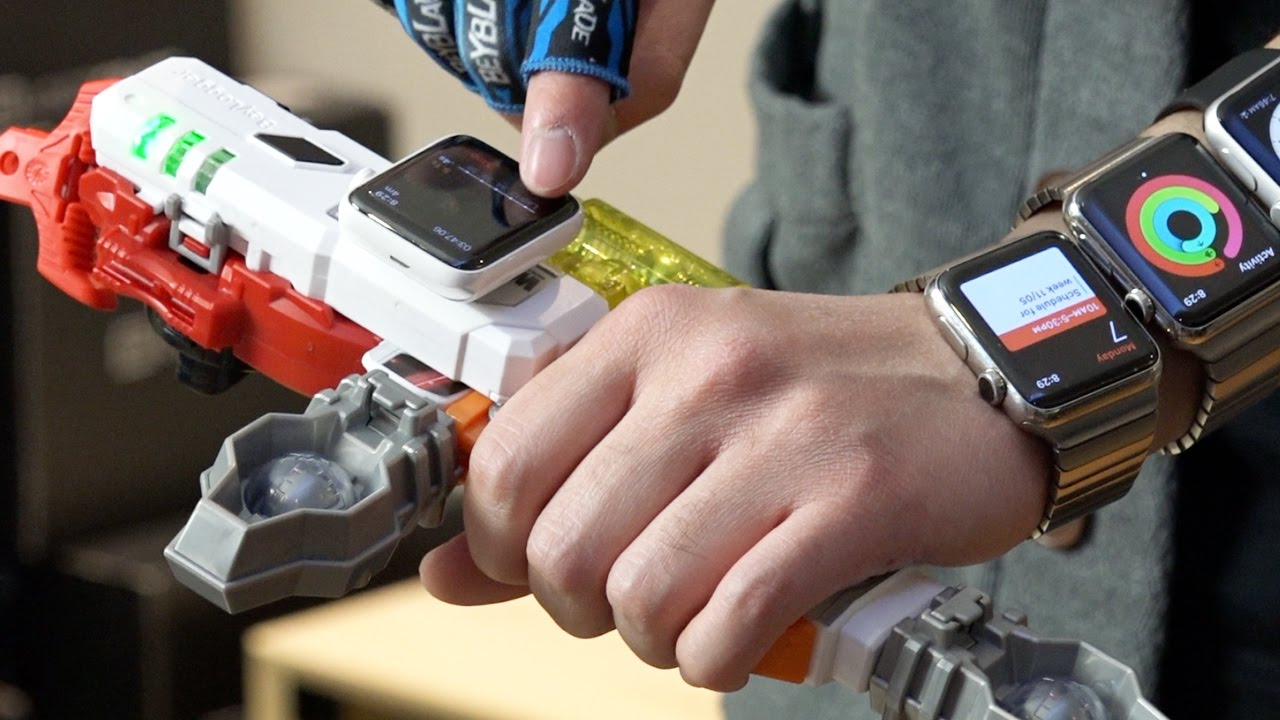 Beyblade is the name of a line of popular Japanese spinning top toys. The toy line has several interchangeable parts. Beyblade is played as a game with two players. For information on how to play the game, read more here.

Each match is usually played using a Beyblade stadium. Each player can use up to three different Beyblades per match. Each Beyblade used can have as many interchangeable parts on it as allowed (there may be restrictions in tournament play). The person who scores seven points in a match win.

5 Tips and Tricks That Every Beyblade Player Must Know

Points are scored in the following manner

One point is given when an opponent’s Beyblade is either knocked out of the stadium or knocked outside of the ring (also known as a Ring Out).

One point is given when an opponent’s Beyblade has stopped spinning (also known as a Spin Finish).

Two points are given if an opponent’s Beyblade bursts in battle (also known as Beyblade Burst).

If there is a tie, points are given to both players. If there is a tie at seven points for each player, the player who has been determined to definitively win a battle is named the winner of the match. For information on different types of Beyblades, read more here.

There are four main types of Beyblades:

These Beyblades are geared towards outlasting their opponents in the stadium. Their stamina compensates for their lack of power and is an advantage against defenses Beyblades.

These Beyblades deflect enemy attacks. They are generally slower than attack Beyblades and launch slower, but are good to have in battles against everything except stamina Beyblades.

These are the Beyblades that you want on offense. Their job obviously is to attack other Beyblades. They can take a few hits, and are effective against stamina Beyblades.

These Beyblades have a little bit of everything that the other three types have: attack, defense, and stamina. They’re multipurpose make them handy for endurance battles.

As mentioned before, Beyblades are very easy to customize to make each one unique. There are additional weight disks, attack rings, and different sizes of ripcords that you can use. The available options depend on the type and model of Beyblades that you are using.

For some helpful tips on winning your next Beyblade battle, read more here:

There are also a few Beyblade common sense safety tips to follow:

There are a lot of different types of Beyblades, Beyblade stadiums and accessories available at toy stores, hobby stores, and various online retailers. There are also a lot of different kinds of matches and tournaments that you can play. Choose your equipment wisely, play safely, and most importantly: have fun!