5G will change everything. The companies who are getting in on it now will likely be very successful, but it remains to be seen what will happen. 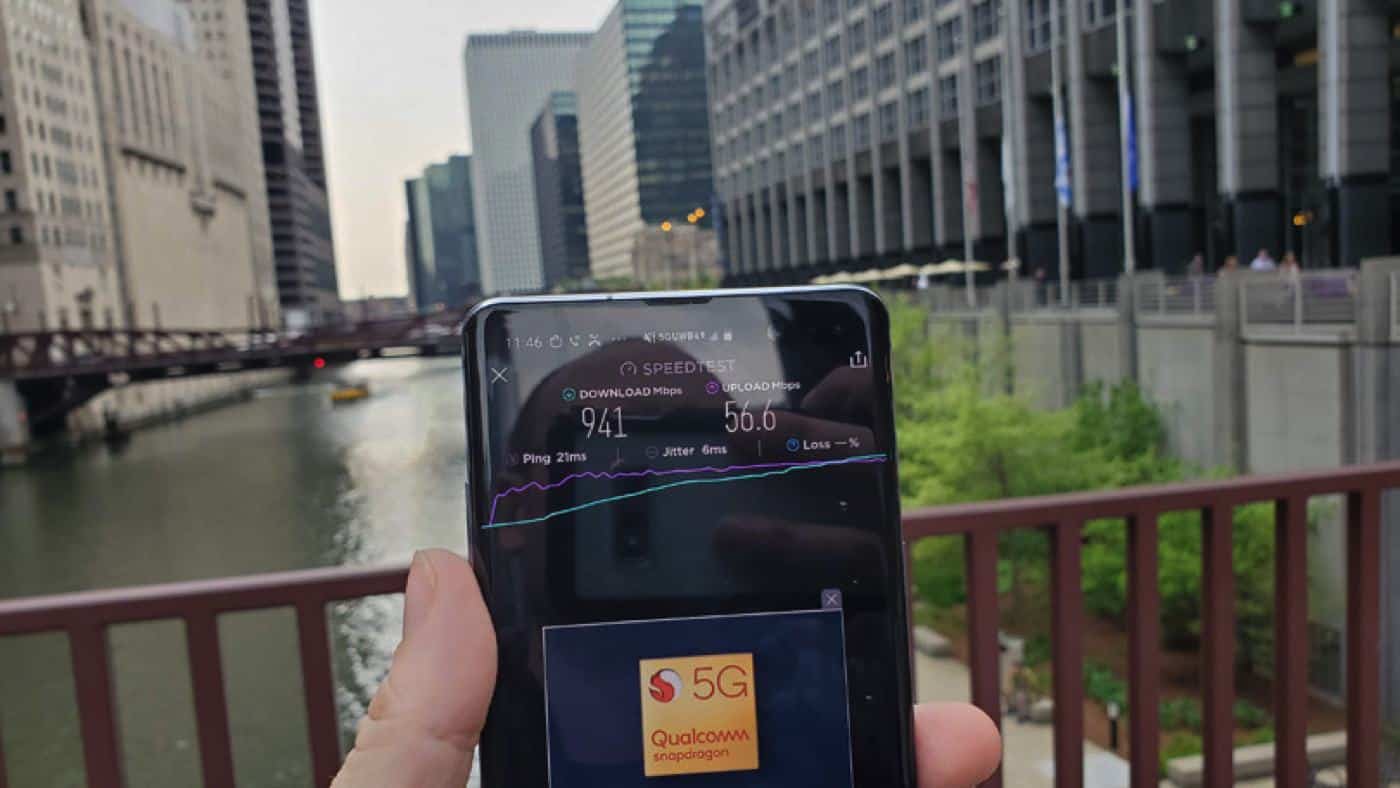 5G is the next big advancement in technology, it will facilitate the most exciting developments in automotive vehicles, VR, AI, and much more. But first, it begins with the fifth-generation mobile network and the devices that can function on it.

All of the biggest phone manufacturers and service carriers are trying to get in early on the business of 5G. It will surely be a big money-maker, the technology will change everything. But what is available right now? Below are a few options you have to get a 5G-capable phone on a 5G network that is currently running.

The advancements 5G will facilitate are expansive and varied. There is no telling how this fast network will change the landscape of mobile technology. But for now, 5G capabilities are just coming into focus. The largest companies are all interested in buying up 5G real estate because it’s about to become much more valuable. It is likely that the people who get in on it will be very wealthy when the changes in 5G become a reality.

The first company to provide 5G phones was not a surprise to many, Samsung is the leader in phones with 5G. The South Korean company has had an advantage, South Korea is leading the world in 5G capabilities. They recently unveiled three phones to its Galaxy lineup. This announcement was the first time the company has split its Note Galaxies into separate sizes. Revealing their second 5G phone, Samsung is ahead of just about every phone company.

Next up is Huawei. The Chinese firm is also ahead of most on 5G. According to the website MoneyPug, which is known as a platform for finding mobile phone deals, the Huawei Mate 20 X 5G

is available with a contract, and it is affordable.

Although they are offering 5G phones at a reasonable price, Western countries are skeptical about the company’s involvement with the Chinese state and their surveillance apparatus. The US is urging its allies not to work with the company, especially with setting up their 5G networks. They are telling the UK and others that they cannot guarantee their data, metadata, and information will not be seen by the Chinese government. Still, the UK has been working with Huawei, much to the chagrin of the United States.

Apple, on the other hand, is lagging behind with 5G technology. While they don’t have any 5G phones on the market, they are surely working on a line of 5G iPhones. In true Apple fashion, they have kept quiet about it. But sources indicate that they have been quietly working on 5G.

While they have not announced what they have been working on, you can expect them to come out with something soon because they have 5G patents. They may not be the first company getting in on 5G, but they don’t seem worried about it. Apple has a legion of loyal followers who will buy their products no matter what.

In the UK, Vodafone has become one of the leaders of setting up 5G networks. They have had a hand in setting up the six networks in the cities around the country. They are also offering plans that are both affordable and reasonable. In addition, they have a lot of options that include a broadband plan and other enticing options.

EE is another company that is setting up 5G networks, but Three is touting the 5G real estate in specific radio frequencies. They have bought up unique waves that will enable them to function outside of 5G competition. This will likely make their service faster.

Sky Mobile is also offering 5G plans. They were the second company to announced 5G plans, but they won’t have official contracts until November. Using O2’s 5G network and provide the same coverage. This includes the six cities set up by Vodafone. There will 14 by the end of the year and 50 cities by the summer of next year.

5G will change everything. The companies who are getting in on it now will likely be very successful, but it remains to be seen what will happen with the quickly advancing technology. For now you have the option to get started with a 5G phone and a plan that provides the network.