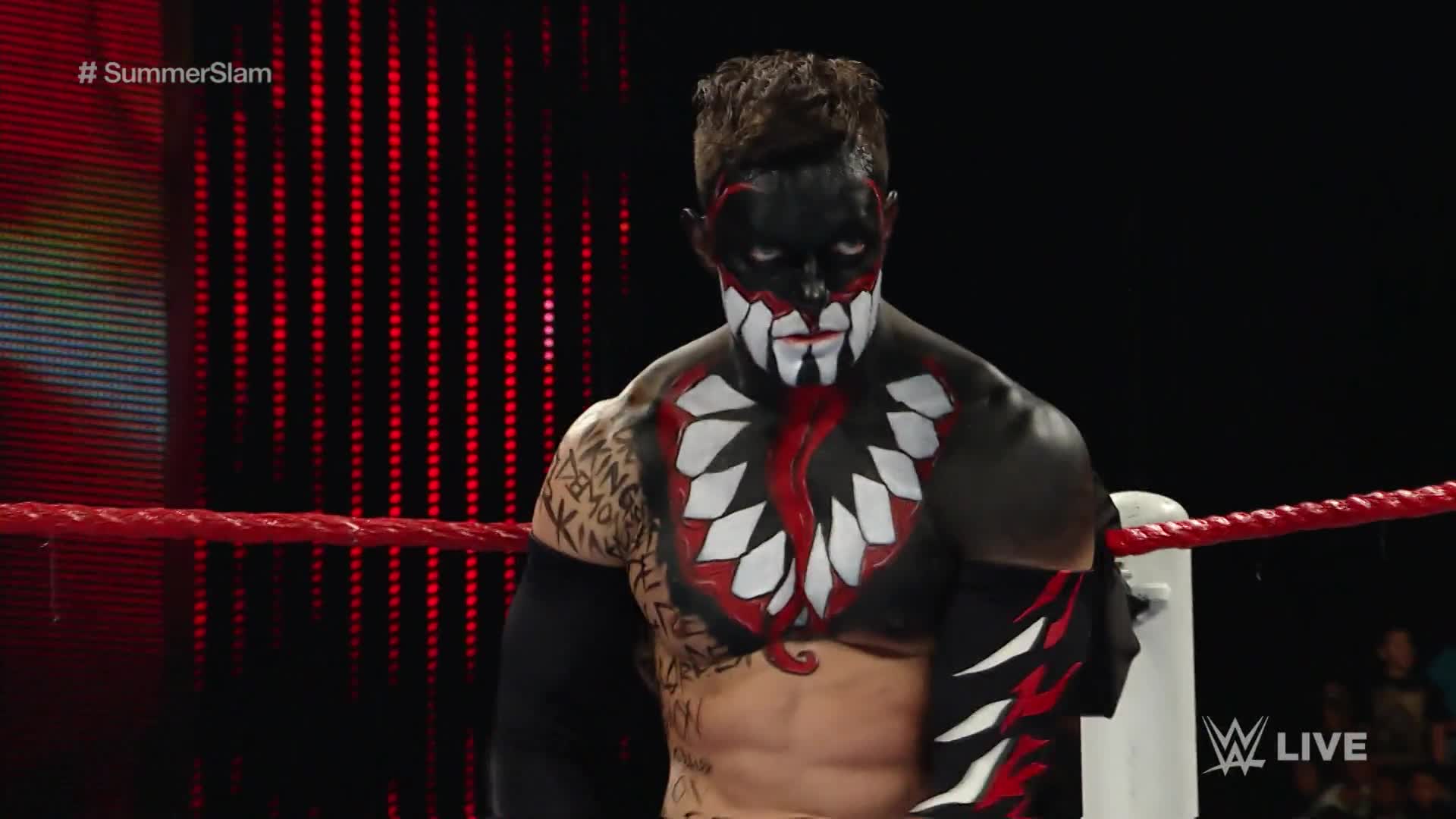 Whether for Halloween or any other dress-up party, there are a certain few costumes that are super in right now. Social media is a new reality and everybody loves to show off their outfits on these platforms.

At this time, people seem to really love dressing up like celebrities and superheroes, as can be seen by hundreds of thousands of social media pictures. So, what are some of the biggest costumes trending on social media right now? Hint, Joker costumes are probably going to be in the mix here,

Joker costumes are all the rage right now. Although this is nothing new, it is a trend that has not worn thin, both with younger and older generations. The Batman movies carry a lot of weight as they have been around for dozens of years now. Everyone knows who Batman is, everyone definitely knows who The Joker is, and people on social media love dressing up as this scary, evil, and totally demented villain. There are tons of Joker costumes to go with and there is never a shortage of supply.

Funny enough, dressing up as this one-time teen heartthrob pop sensation is pretty big on social media right now. Whether you personally are a fan of him or not, lots of young boys and girls absolutely love the guy. In fact, the man is so popular, whether in a good or bad way, that hundreds and thousands of people dress up like him. In many cases, it is to mock him, such as with the “Justin Bieber’s Instagram is Dead” costumes, but nonetheless, he seems to be a popular icon right now.

Harley Quinn, yet another villain from the renowned Batman movies, is another dress up choice that many ladies are going with. Once again, because Batman is so far-reaching in terms of its audience, the Harley Quinn costume has managed to explode in popularity. She is, of course, the lover of the Joker, making it a great costume pairing for couples. Some ladies like buying the costumes finished and some like creating their own version. If your boyfriend or best buddy is into joker costumes, getting a Harley Quinn costume for yourself might be a great choice.

You have definitely seen those Facebook, Instagram, and Snapchat filters that put dog ears, a nose, and long dog tongue on any person who dares to try. Well, this has become so popular that girls and guys alike are actually dressing up as this filter dog. It might not be the most creative costume of all time, but it is certainly extremely popular right now.

The Scream mask has always been very popular and still is today. Go on any social media platform and you will see hundreds of Scream outfits. Whether it is the original Scream mask or the goofy one with its tongue sticking out, the one from the Scary Movie series, it is a costume choice that has not lost popularity over the years.

Finally, Batman seems to still be a super popular costume choice. Yes, we’ve already talked about Joker costumes and Harley Quinn costumes, so it seems fitting to throw Batman himself into the mix. If you and a group of friends want to coordinate costumes, this is a good way to go. Besides Joker costumes, Harley Quinn, and Batman, there are many other villains and heroes from this series which your friends can choose to dress up as.

The Most Popular Costumes – The Verdict

It would definitely seem as though Joker costumes are at this time one of the most popular choices to go with. If not the Joker himself, his villainous lover, Harley Quinn, is almost at the same level of popularity.