6 industries that are being revolutionized by new tech

As we propel forward into the future, the technology to come will invite us into a new era of inventions, exciting change, and new ways of thinking. 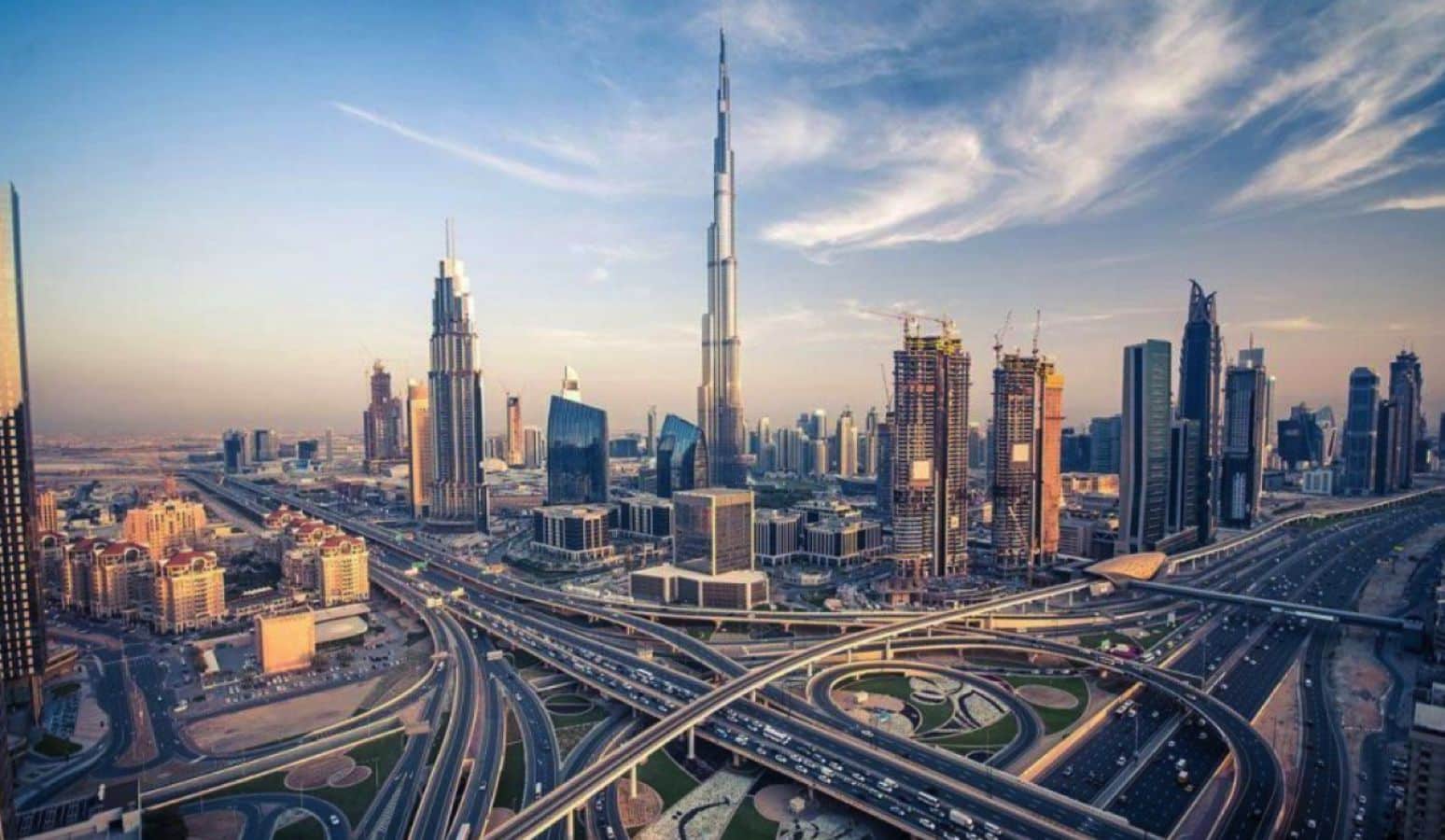 Technology has already rapidly transformed how most of us function in the world. Whether we are completely absorbed by our smartphones, using parking assist technology in our cars, or using our favorite virtual assistant, tech is here to stay.

It remains to be seen how the next few years will unfold as newer technology takes hold and dramatically changes various industries. And not just obvious industries like computers or 3D printing. Below is our list of industries that’ll be revolutionized by an influx of new, exciting tech that you can expect in the next few several years or decades.

Probably the most exciting possibility on the horizon for the car industry is the introduction of self-driving cars. In fact, Google already has a head start with its Waymo cars, which are currently being tested in the metro Phoenix area. It works similarly to Uber or Lyft where a passenger hails a ride using the Waymo app but a driverless car that’s been programmed using data from millions of simulated driving miles.

There are still a couple of kinks to be worked out with self-driving cars, such as their inability to accurately react to cyclists and who is at fault in an accident with a self-driving car. However, it’s clear that self-driving cars will one day be a reality and make the roads safer for us all.

One of the biggest additions to the fleet-based business is fleet tracking software. It’s been proven to help diminish accident-related driving habits by 88%. It also tracks every action a driver undertakes, from the moment the key in the ignition is turned to when the driver ends the day. Safety information like hard braking, sudden gas pedal actions, and speeding are all sent to managers so safe driving can be prioritized and monitored.

Although malls are a dying breed as evidenced by the empty shells of formerly thriving shopping centers all over the nation, there’s hope for retail yet. The invention of virtual reality has enabled shoppers to be able to shop in a simulated store right from the comfort of their own home.

VR is also being used to help potential customers imagine what a certain piece of furniture would look like in their room instead of ordering a couch and realizing that it’s way too big or small for a room.

Telehealth is already a booming industry that’s being enhanced by technology. VR is being used for better diagnostics and to examine the effect of certain health treatments. This helps facilitate a better physician-patient relationship since it encourages a deeper understanding of a health problem.

Another major advanced feature of the healthcare industry is the Internet of Medical Things (IoMT). It’s similar to the Internet of Things, aka, smart devices that can be controlled and managed through an internet connection.

For example, these devices can alert a chosen contact if someone has fallen or send medication reminders to patients who have memory issues.

You’ve probably already heard of 3D printing but what you might not know is that it’s revolutionizing how companies do things like assemble cars or put together planes. Specifically, advanced metal 3D printers are giving manufacturers the ability to print more parts, faster. This streamlined process is a boon, especially for smaller companies who can leverage 3D printing to save money on expensive equipment and assembly.

Right now, planes are our fastest mode of transportation to get from Point A to Point B. But, what if trains get to the point where they’re as fast as planes? Elon Musk is trying to make that happen with his Hyperloop system. Train passengers would travel at speeds up to 760 mph in a vacuum tube, pushed forward by compressed air and induction motors.

Test runs are supposed to start in just a few short years, but multiple companies have now entered the fray. If the plans for these trains come to fruition, it could shorten travel times immensely and change city transit forever.

The world of technology is offering many people the change to improve their lives as well as their jobs. As we propel forward into the future, the technology to come will invite us into a new era of inventions, exciting change, and new ways of thinking.