7 areas in gaming technology that have seen significant advances 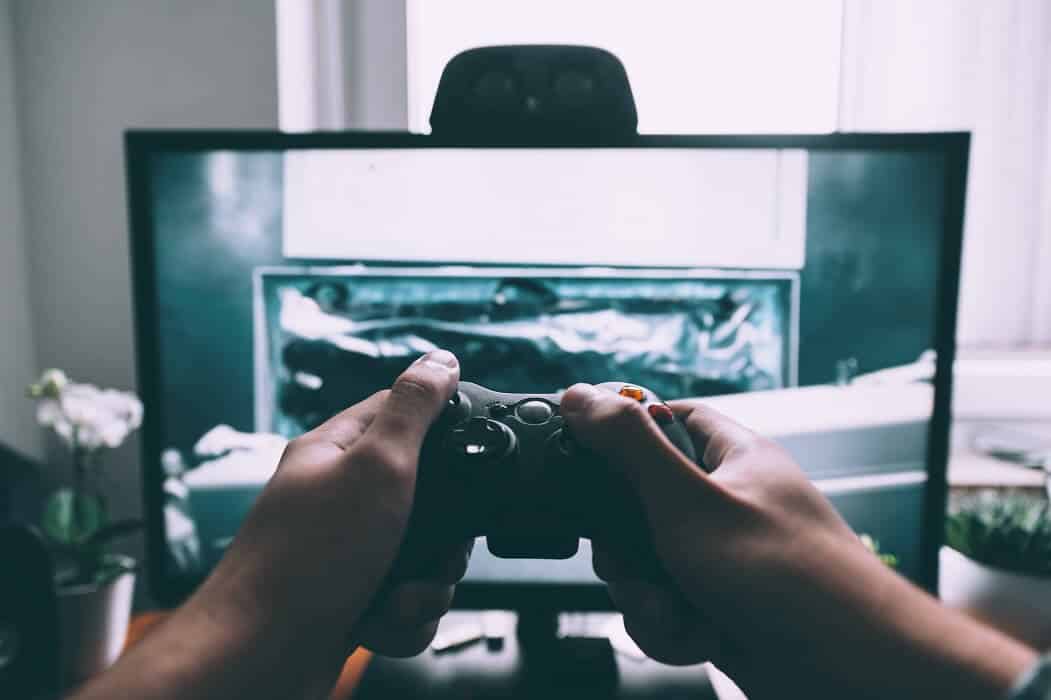 The gaming industry has witnessed continuous developments in technologies over the decades. While some technologies such as 3D and AI have been here since the beginning, many others have been introduced in the past few years. The recent years have seen dramatic advances in gaming technology with smartphones playing a significant role.

Here are 7 areas of gaming technology that have seen significant advances and are expected to define the future of gaming.

Virtual reality (VR) allows gamers to enjoy a fully immersive gaming experience. It has allowed gamers to experience something that was never possible before. Not only has the VR technology experience evolved since its release, it has become more collaborative too. It is no longer as ‘isolating’ an experience as it used to be, thus adding more fun to the overall gaming experience. You can play and enjoy games or even travel to a hot tourist destination with your friends and/or family.

Augmented reality (AR) takes things further by allows gamers to interact with their environment in real-time. You will be able to play games in your physical environment with gaming data overlays. For example, there are car games that allow you to race on roads in your surroundings while interacting with the obstacles and people on it. Similarly, some shooting games allow you to shoot targets around you using your smartphone. New wearable UI can even eliminate the need to point at objects using a device.

3D games have been here for decades. The early games lacked a lot in detailing and rendering and didn’t seem to be much appealing. Today, most video games are 3D games. The advances in graphics software have helped in dramatically improving the quality of these games.

There has been a need for making everything portable. And gaming also has become part of this trend. Earlier, game consoles became smaller and could be taken anywhere. Smartphones added more convenience, allowing gamers to play their favorite games anywhere. Until smartphone technology emerged, the technologies behind portable gaming have not been as adequate to deliver a flawless and high-end gaming experience. With the option to engage in social gaming anywhere and anytime, gamers are looking forward to promising new developments in portable gaming.

Artificial intelligence has evolved significantly over the past few years. And it has been enriching not just single-player, but multiplayer games too. In fact, AI has been a part of the industry for long. It is in recent years that it has achieved near-human characteristics.

AI has become more intelligent than ever. For example, bots can imitate real-world war tactics in combat games. They can resort to better strategies to take the degree of game difficulty to a higher level. They can innovate and create better tactics depending on how the human players perform and come up with innovative solutions.

With this new technology, you can do away with a controller altogether. The latest technology allows you to play games by waving your hands. Gesture control uses 3D cameras to track your hand movements and integrates it into the gaming experience. Such technology is finding more space in first-person shooter games, where you don’t need to use a device or console to take action.

As video games become more sophisticated and embrace new technologies, there is a need for more powerful gaming systems. The cloud has emerged as the ideal platform for handling this increased load. This further means that there is no need for new games to be limited in any sense. Gamers can have access to virtually unlimited resources using the cloud. Gaming data and elements can be streamed directly to gamer screens over the internet, eliminating lag and the need for powerful systems.

In addition, gaming technology has been experiencing new changes and evolution in various other areas. The scope of these technologies is not just limited to the world of gaming. In fact, these technologies have also found an increasing amount of application in other sectors too.