A dependence on technology: The gateway to digital addiction 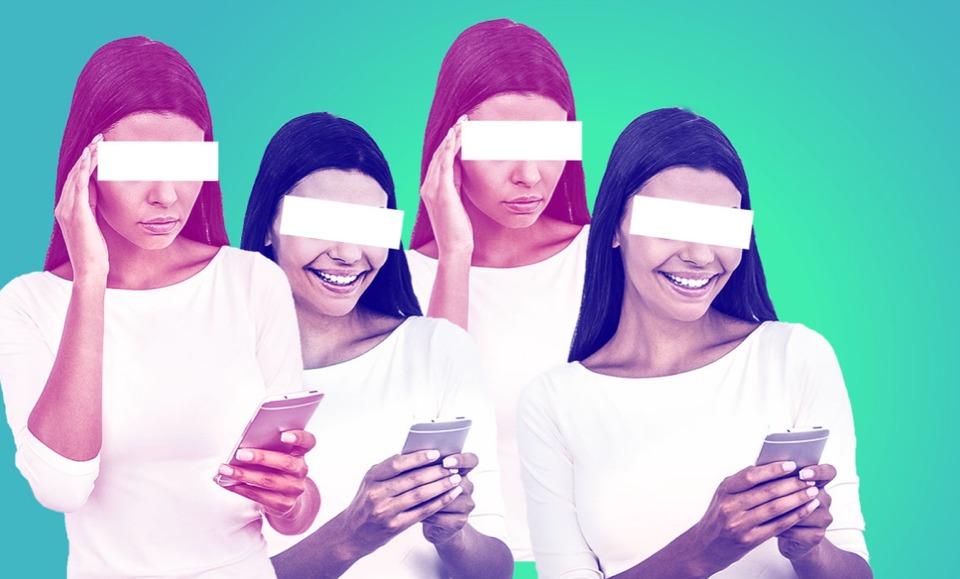 Billions of us across the globe are currently ‘online.’ Whether you’re a casual social media user who browses their Facebook page from time to time, or you utilize the World Wide Web on a daily basis for your work, our dependence on technology today is no laughing matter.

For years, you’ve probably heard jokes about how someone is ‘addicted to their phone’ or that they ‘couldn’t live without their computer’ and while this may have been laughable a decade or so ago, a sheer dependence on everything from our contactless cards to our laptops and gaming consoles has certainly led to a concerning issue – Digital Addiction.

Yes, it’s a real thing! Here, we’re taking a look at what digital addiction is and how technology is doing a pretty good job at promoting it.

What Is Digital Addiction?

The most notable recent addition to the world of mental health as far as technology is concerned is that of ‘gaming disorder.’ The World Health Organisation recently coined the term and added it to their Classification Of Diseases, defined as the inability to stop gaming. Of course, this is a term that gamers have laughed at, but how often do you hear stories of addicts claiming that they’re not actually addicted? For those that put gaming above all other activities, bypass necessary activities in order to play or even keep playing despite the potential for negative consequences, the new ‘gaming disorder’ diagnosis could be hitting a little close to home. If they’ve been suffering from the above for over a year, then it’s highly likely that they’d fit this new disorder’s criteria completely.

Digital addiction is very similar in nature and whilst not an officially listed illness, is still something that shouldn’t be overlooked. Children, teens, and adults can all fall prey to this so regardless of target audiences or groups, it’s becoming clear that age certainly doesn’t matter when it comes to addiction to technology.

The Tech That’s Keeping Us Addicted

Just like standard drugs, digital applications and devices have their own features and pulls that can keep people coming back for more and social media is the most obvious case of blatant intentional addiction creation. Let’s take Snapchat, for example – this app was initially built around the entire idea that photos and videos would only be available for a short amount of time. You could only look at images once, and even Snapchat ‘stories’ would only be available for 24 hours after posting. Screenshots weren’t allowed and there was no other way of saving the images.

Then other apps joined in. Today, this scarcity drives people to check their Instagram and Facebook stories too and with other features like social proof (retweets, likes) and personalized content all keeping users there for longer.

Games work in a very similar way and there might not be a better master of addiction than gambling game providers, with slot machine taking first place. These machines have perfected the art of the irresistible pull which, along with a number of features attract visitors and keep them coming for more. Other apps and games use the same mechanics of the slot machine, jumping on the addiction bandwagon.

Is There Hope For An Escape?

Like with any addiction, awareness is often the first step to overcoming the issue. Without the knowledge that digital addiction or gaming disorders exist, it could be very difficult for gamers and tech users across the globe to realize that there was even an issue in the first place. Of course, there are plenty of articles available across the internet about breaking technology addictions, but most tend to take on a more ‘jokey’ approach.

There are ways to break the addiction, but it’s important to remember that burying your head in the sand or heading out on a month-long tech-free retreat isn’t necessarily the best way to do so. While a retreat can work as a useful cleanse, picking up your phone when you get home could only reignite the issue further impacting your health and leading to what is referred to as digital addiction. The world is becoming much more digitally connected, meaning people are available at all times no matter where they are in the world, and so the answer here is to learn how to use technology better rather than stop using it altogether. Turning off notifications overnight or at certain times of the day, timing how long you’re online and restricting it, and even just switching off the internet for a little while a day can help you better use your time.

Digital addiction may not be an official illness, but with more and more people, especially the population of students falling prey to it regardless, it’s time to start taking it far more seriously. From gaming disorder to the reduction of relationships due to consistent use of technology, the consequences alone have to be acknowledged – what will you do?