Bored of the games you’re currently playing? Refresh your collection with one of these must-play games, all under $30. 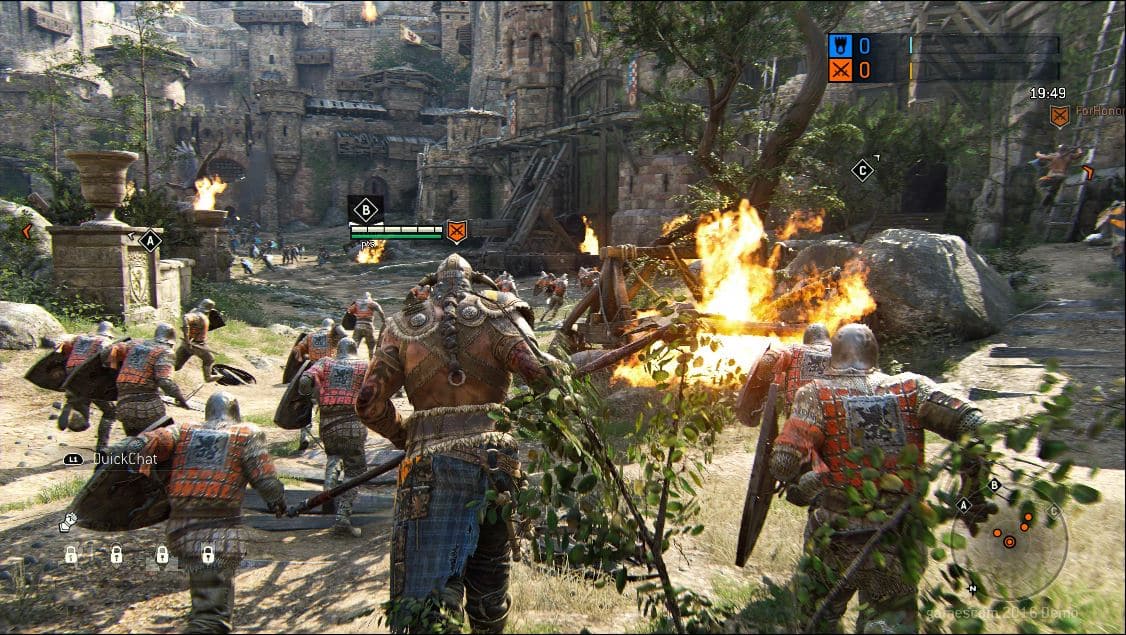 Bored of the games you’re currently playing? Refresh your collection with one of these must-play games, all under $30.

Gaming on a budget is hard. I mean, most games that you want to play are incredibly expensive. That’s when it becomes even more important to keep up on sales in the industry. So when Amazon puts a bunch of games on sale for consoles and handhelds, you should take notice.

Amazon is running a sale right now for games under 30 bucks. That’s right, a slew of games for your entertainment, under $30. The games are for multiple consoles and handheld gaming systems. So whatever you play on, there’s probably something in there for you.

It’s not easy to have a love affair with video games when your wallet is as bare as a Thanksgiving turkey. We’ve all been there. So, if that’s you, when Amazon puts on an under $30 game sale, you should give it a look. Be sure to bookmark this page and keep checking back for more gaming deal updates.