Amazon Alexa is a witness in yet another murder trial

A judge wants to know what Alexa heard the night of the murders. 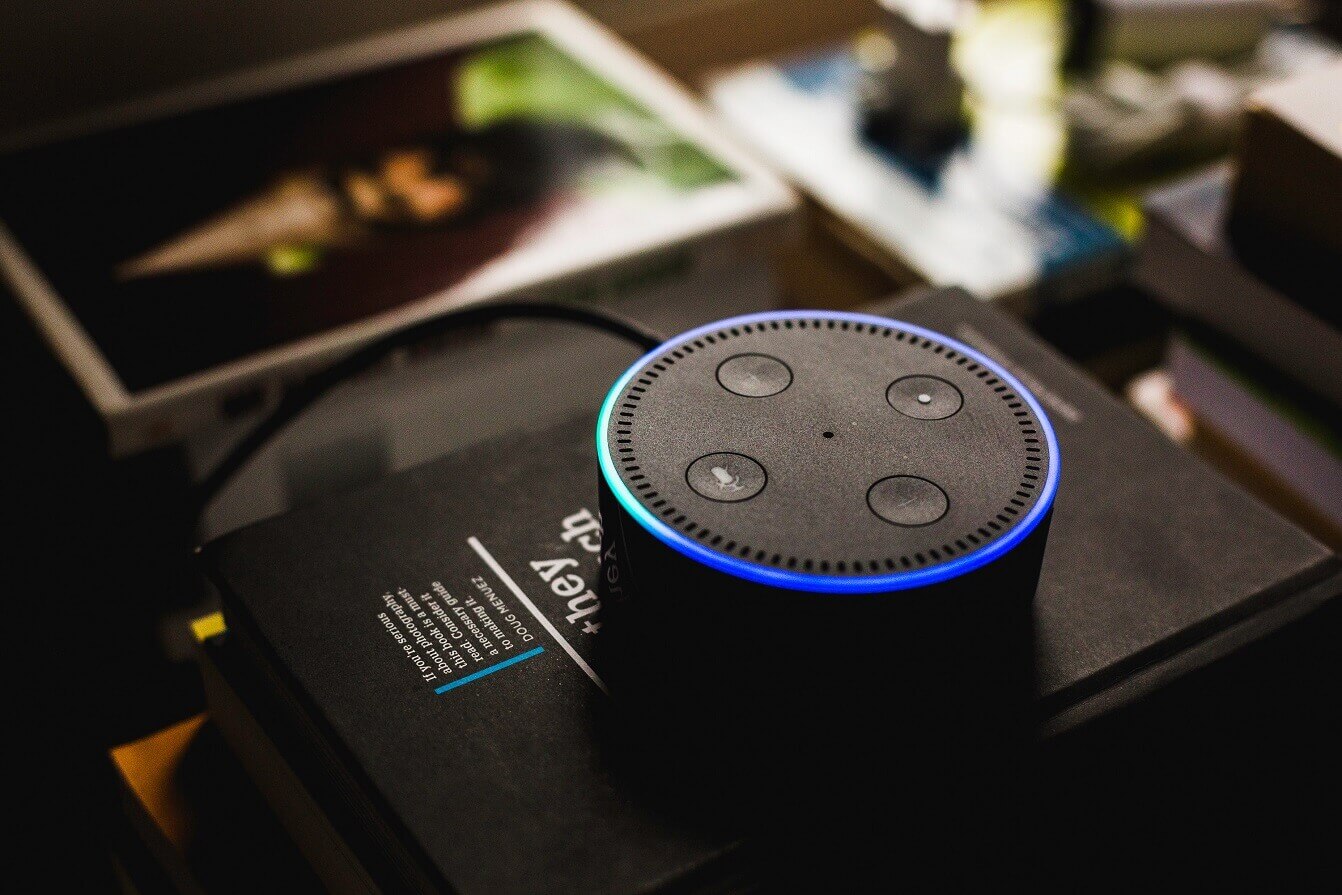 Back in 2015, a murder investigation led authorities to ask Amazon to release all of the data from the defendant’s Amazon Echo device, including any audio recordings, as they believed it might contain some clue to help disclose any leads.

Those requests were initially rejected by the company led by Jeff Bezos but, after some back and forth, Amazon released the information after the defendant himself authorized the company to do so, in order to help “prove his innocence.”

While it is not known the role of the information obtained from the Echo, all charges were eventually dropped.

Now, a somewhat similar case sees a New Hampshire judge ask Amazon to disclose to the court the records for another Amazon Echo found at the scene of a double murder. Focusing on records for the day of the events, the prosecution mentions the existence of “probable cause” for the device to have records of the event and what followed it.

In the trial, set to begin next May, Timothy Verill is accused of killing Christine Sullivan, girlfriend of a friend of Verill’s, and her friend Jenna Pelligrini, who were killed with multiple stab wounds.

Could the smart home have answers?

It seems that the house both women were found dead in featured several technological components, other than just the Echo device. According to the prosecution, the suspect entered the home through the use of a security code, and “surveillance video” shows him next to Sullivan and Pelligrini around the time they are supposed to have died.

These investigations are interesting not only from a judicial point of view but also from the perspective of all Echo users.

In fact, it is not exactly known how much the device actually records, other than the fact that it records what is said after the activation word, and that the device is constantly listening for that word – but, Amazon claims, it is not recording at all during those times.

What do you think? Is this concerning to you? Let us know in the comments below.