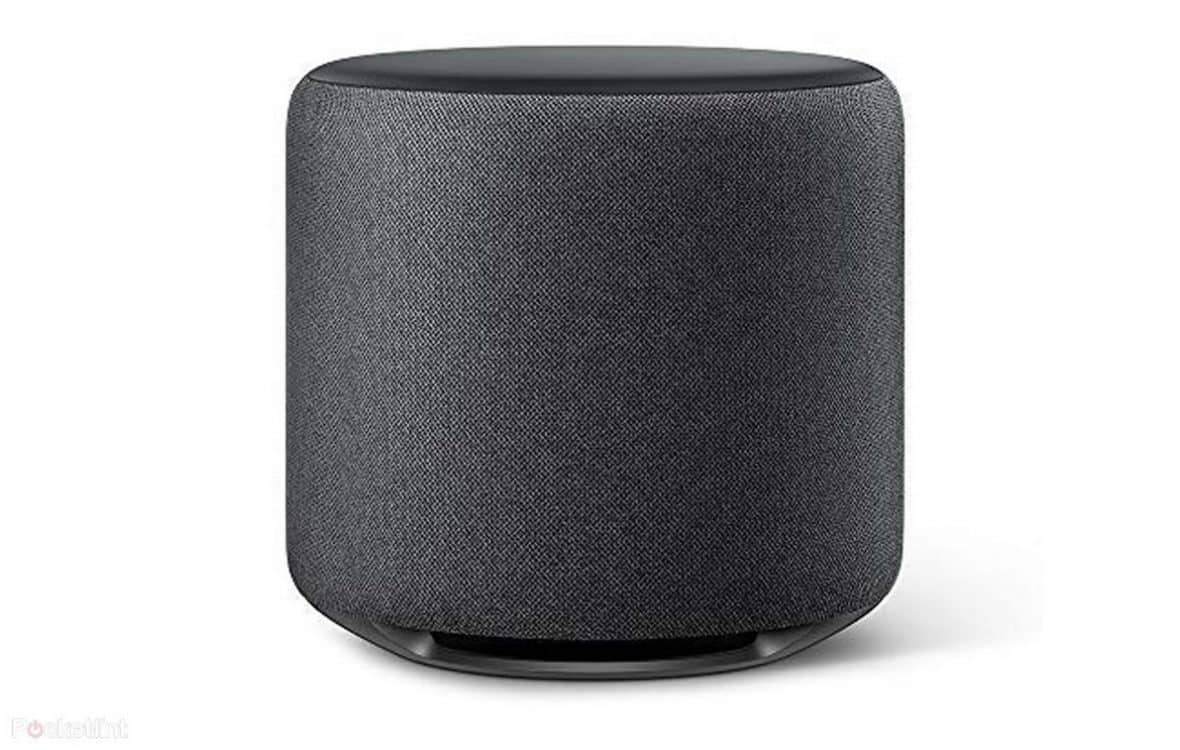 Just days ago, we heard that Amazon was planning on releasing eight new Alexa-based devices before the end of the year. Two of those products were temporarily leaked on the Amazon UK website, according to Pocket-lint, and it includes a new Amazon Echo device.

The so-called Amazon Echo Sub is a 6-inch down-firing woofer that has 100W of bass. You can pair the Sub with either one or two Echo devices. There’s also stereo pairing. Previously, you’ve only been able to group speakers, not stereo pair them.

Like other Amazon Echo products, the Sub must be plugged in, and you can connect via the Alexa app. 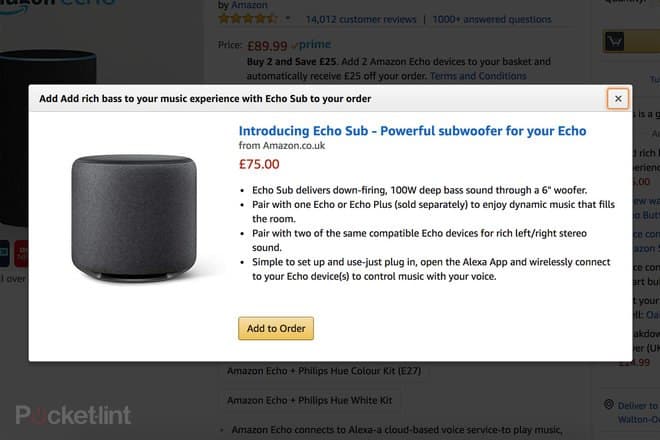 Priced at just £75 ($96), this will almost certainly be a top-selling electronics device for Amazon this holiday season.

Meanwhile, Pocket-lint also spotted a new Amazon Smart Plug. The accessory lets you add Alexa voice control to any plug socket. The unannounced product works with Alexa and allows you to schedule times to turn devices on and off. You can also use Alexa for voice control or control devices when you’re away from home. 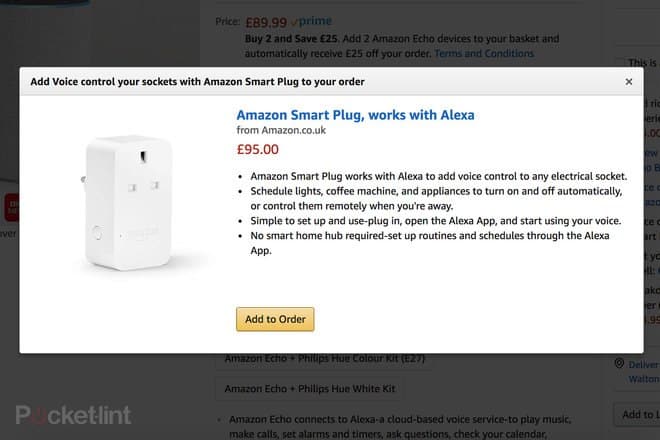 Like the Echo Sub, the Amazon Smart Plug works with the existing Alexa app, no hub required.

Pricing for the new device isn’t yet confirmed. As Pocket-lint explains:

What’s not so clear is the price. It’s listed as costing £95.00, when most smart plugs, like those from TP-Link, cost about £20. Exactly why the Amazon Smart Plug would cost that much remains a mystery, but this plug hasn’t yet officially been announced by Amazon.

Most likely, we’ll be seeing both of these new products officially launch in the coming weeks. Besides the Echo Sub and Amazon Smart Plug, the e-commerce giant could reveal an Alexa-equipped microwave oven, amplifier, receiver, and an in-car device.

Would you buy any of these products? What do you think of the Amazon Echo sub? Let us know below.