This would be so helpful. 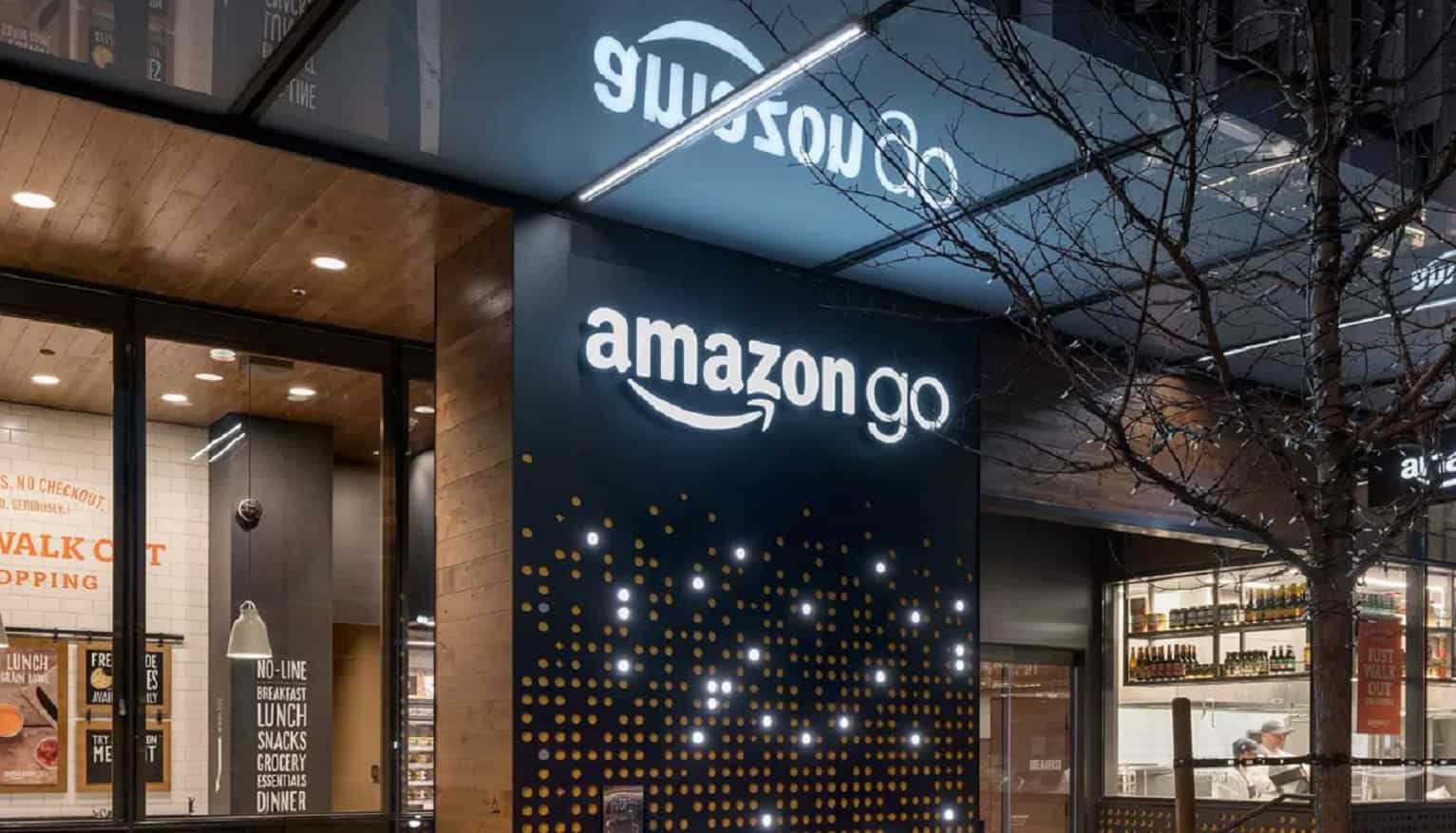 Amazon’s cashier-less Amazon Go convenience stores might be coming to a new location – your local airport. According to public record requests by Reuters to several airport operators, Amazon is looking at top airports around the country to place its automated stores.

Both Los Angeles International and San Jose International Airport have been approached by the retail giant. Dallas appears interested as well, as a concessions manager reached out to Amazon to try and secure the first airport Amazon Go location.

At first glance, the airport concessions concourse is a natural fit for the cashier-less storefronts. Travelers often have short timespans to get to their next flights, so often skip buying anything when queueing is an issue.

It makes sense to have Amazon Go stores in airports

There’s also the issue of every staff member working behind a security checkpoint in the airport needing a costly security clearance. With the stores being mostly automated, apart from restocking, it means less operating costs for Amazon. That’s a big deal when even a pop-up kiosk can run thousands of dollars in rent yearly.

To date, Amazon has opened seven of its stores to the public since the announcement in January of this year, all in Chicago, San Francisco and its spiritual home of Seattle. To shop in them, you just need the Amazon Go app installed on your phone. There’s no scanning of items needed, simply put the things you want into your bag and walk out when you finish shopping. Pretty darn nifty, if slightly eerie.

Amazon is also reportedly looking for locations to open new stores in the UK and other countries.

What do you think of having the stores in airports? Makes sense, right? Let us know down below in the comments or carry the discussion over to our Twitter or Facebook.