Amazon Prime is $67 today, here’s all the goodies that’s included

Need a good excuse to sign up for Amazon Prime today? The company announced it’s reducing its price to $67 for one day only. 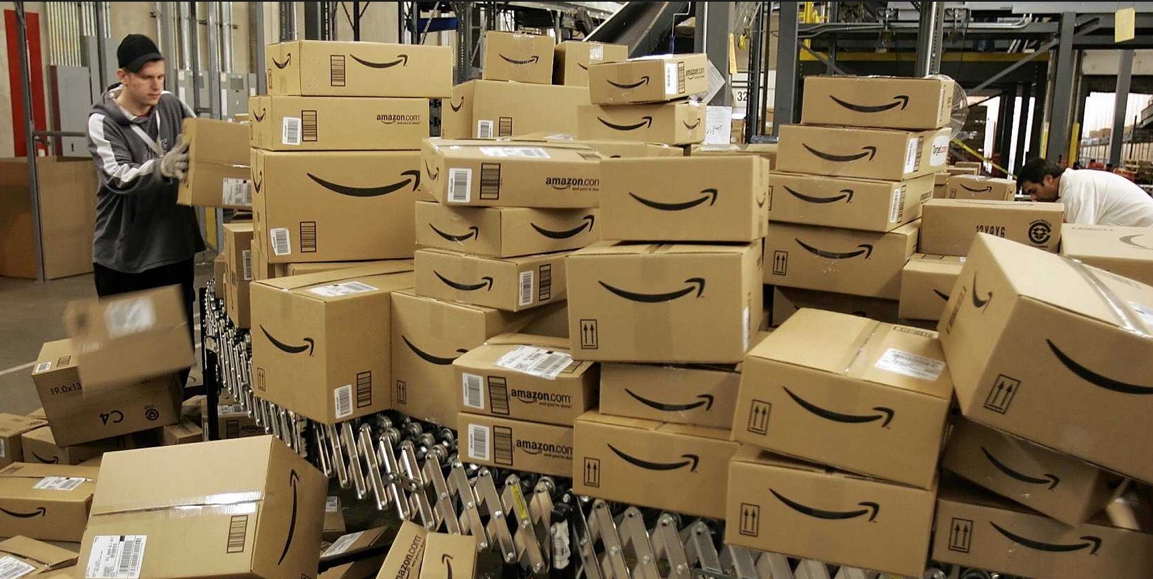 To celebrate Transparent’s five wins at the 67th Primetime Emmy Awards, Amazon is selling Prime subscriptions for just $67, today only. That’s $32 less than usual, and the best deal they’ve ever offered on their marquee (and increasingly prolific) service.

The unfortunate catch here is that the deal is only for new members. In the past, there’s been a loophole to buy discounted Prime gift subscriptions, and then “gift” them to yourself when your own membership expired, but it seems like they’ve totally shut that down this time.

As soon as you check out, the membership will be immediately applied to your account, and your account only: No gifting allowed. And if you already have Prime, you won’t be allowed to check out at all. That’s a bummer, but this is still an amazing deal for anyone who hasn’t tried the best deal in tech.

Amazon has added so many benefits to Prime that they’ve become hard to keep track of, so we’re rounding them up for you, and will update this post as new ones roll out. Sadly, we can’t list drone delivery as a perk just yet.

Free Two-Day Shipping (Same-Day for Some)

Amazon Prime is best known for its free two-day shipping. Their shipping estimates are highly reliable, and if you don’t need your items right away, you can choose a slower shipping method and get yourself some kind of credit (categories and values rotate). You might even be able to trick the system into giving you the fast shipping and the credit. If Amazon does fail to get you your items on time, you can get get your Prime membership extended.

Residents of a few major cities can now select same day delivery, and also take advantage of the new Amazon Fresh grocery delivery service, while those outside of the current range of Amazon Fresh can still use Amazon Pantry.

Amazon and JetBlue have also announced a partnership to offer Prime members free access to Prime Instant Video during their flights, along with free faster Wifi.

Amazon Prime Music boasts “one million free songs” for Prime subscribers. Like the comparison between Netflix and Prime Instant Video, whether Prime Music has everything you need is subjective, but if it does, you could cancel your subscription to services like Spotify, or at least knock them down to the free tier, further ameliorating the cost of Prime.

If you’re already paying for Prime you can store all of your photos in Amazon’s cloud for free, and then sync them to any device. Depending on what else you’re putting in various clouds, this bonus might enable you to stop paying for the premium tiers of whatever storage services you’ve been using.

You also get 5GB of storage to use for whatever you want, in addition to the unlimited photo storage. If most of your cloud-stored files are photos, you might be able to do away with premium tiers of other services like Dropbox and Google Drive.

The Kindle Lending Library lets owners of Kindle devices who are also Prime subscribers borrow from a selection of over 600,000 books at no additional charge. The Kindle First program also lets users buy one of four “Editors’ Pick” e-books a month ahead of official release for $2 — or free, for Prime members.

In the last several weeks Amazon has really ramped up their offering of exclusive deals for Prime subscribers, with steep video game preorder discounts as well as everything from sound bars to blenders.

At the same time, Amazon has made headlines with deep preorder discounts on their first-party hardware like the Fire Stick (a discount which made it our most popular product of 2014), and the Amazon Echo.

Prime members can also check out Lightning Deals 30 minutes before everyone else.

This year, Amazon launched Prime Day, a mid-year day of deals with all the agonies and ecstasies of a Black Friday. We have a hunch it won’t be a one time affair.

Prime members get 6 months of Jeff Bezos’ paper of record, the Washington Post, a $60 value, for free. Once the 6 months expire, subscribers have the option to continue the Post subscription for $4/month, as compared to the usual $10/month.

Amazon Prime is clearly an amazing deal at $99, so don’t miss the rare chance to get it for less. We don’t expect the roll out of Prime benefits to slow down anytime soon, and we’ll keep you updated accordingly.