An efficient machine: The electric engine

The future of cars likely involves electric cars. Most of us will one day be driving cars that run off of electricity only. 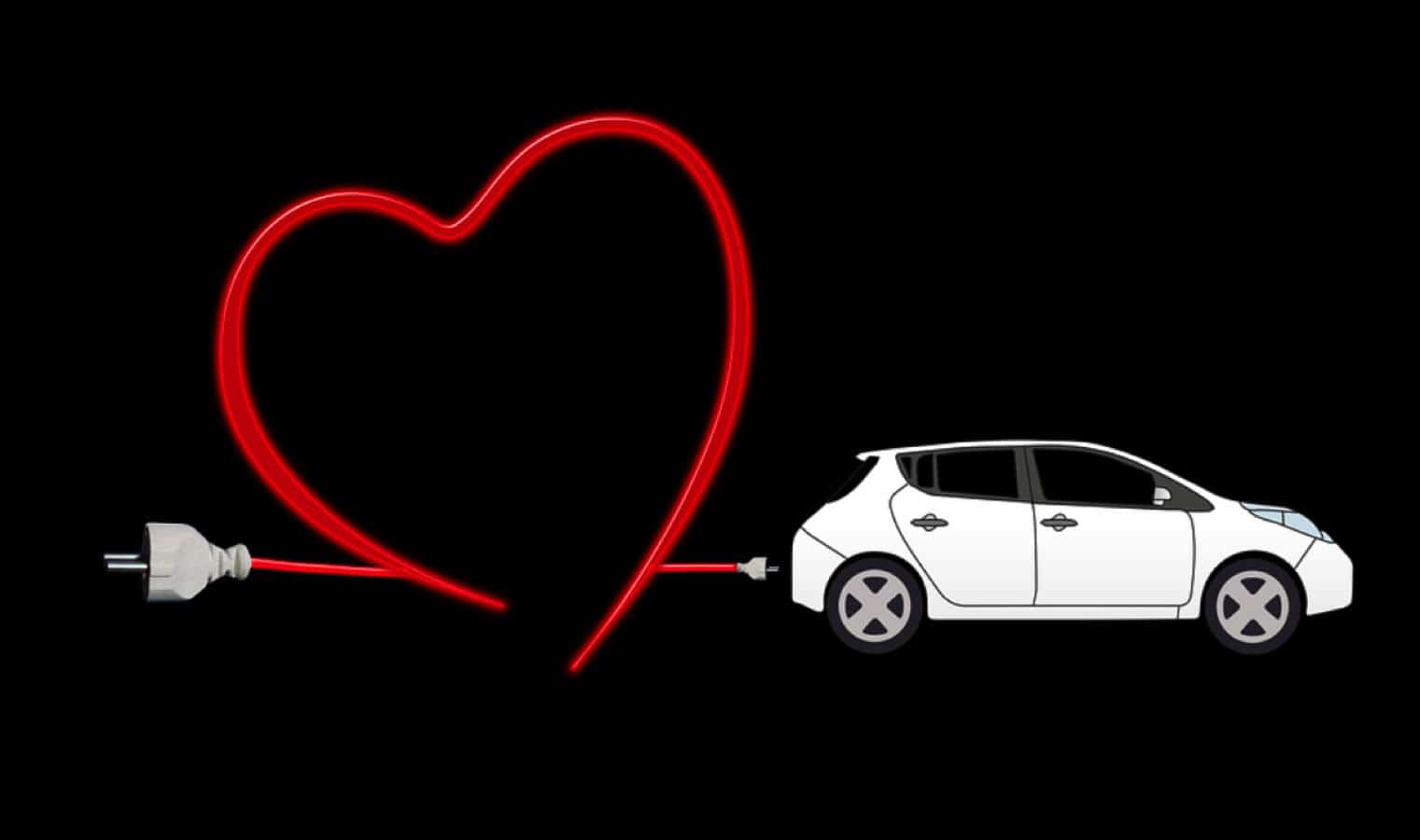 As the price of gas continues to skyrocket out of control, consumers are searching for other options than cars with gas-powered engines. The thought of not spending so much hard-earned money on gas is quite appealing. It can cost the average person more than $50 to get a tank of gas at the current prices.

Car manufacturers are paying attention to what consumers want. In addition to what they want the best fog light bulbs, they are investing in hybrid cars. These cars come with both an electric engine and a gas engine. They offer better gas mileage. They are expensive, but the demand for them remains very high.

Basics Of An Electric Engine

A hybrid engine runs mostly off of electricity. After the car reaches a certain speed, it switches to the gas engine to have enough power to continue driving at that speed. Some cars only come with an electric engine and no gas engine for back up. These have a limited mileage range and have to be recharged after about 100 miles of driving.

In a hybrid car, the electric portion of the system automatically recharges itself. This type of engine doesnít have to be plugged in to recharge with the capability of doing it on its own. Electric engines conserve energy so that they donít become drained quickly. When the car stops at a red light, it conserves energy until you step on the pedal again.

Electric engine cars donít have very much power. For those individuals who are used to exceeding the speed limit, they will be quite disappointed with an electric engine. Hybrid engines have more speed than an electric engine, but it takes some time to pick up speed.

The future of cars likely involves electric cars. Most of us will one day be driving cars that run off of electricity only. The world will become much quieter as an electric engine is almost silent. As technology advances, the cars with electric engines will become more affordable.