An overview on audio interaction testing

Voice-enabled apps are quite common these days as enterprises are trying to make it easier for users to control the app. 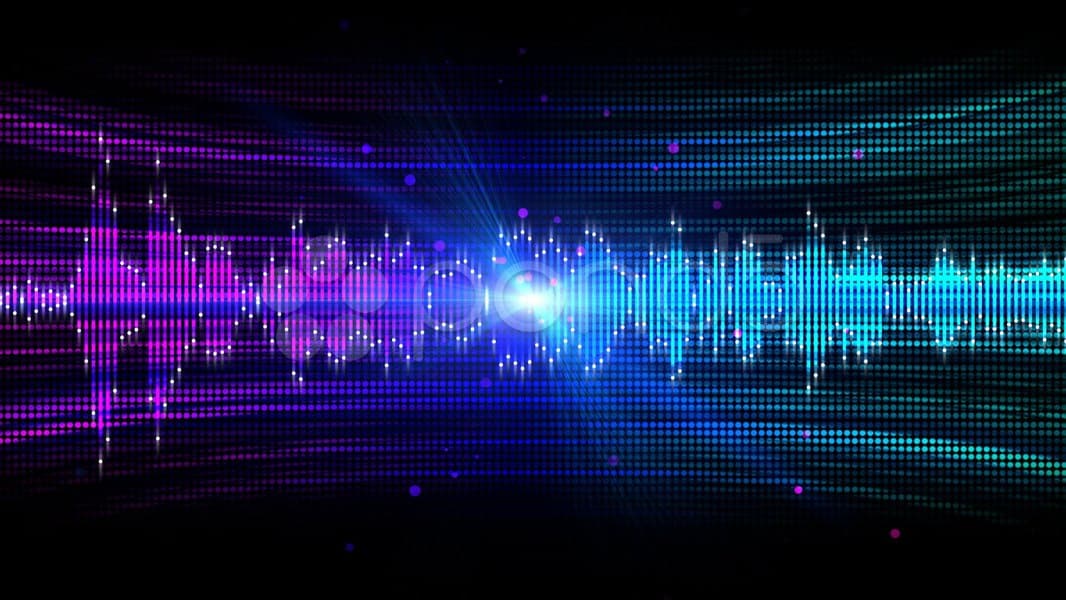 With the growing number of mobile applications in the digital ecosystem, businesses are coming up with voiced enabled apps for the next level of user experience. With many popular virtual assistants like Siri, Alexa and Google Assistant available, finding API’s and implementing voice enablement’s in apps has become very common.

The surging number of these voice enabling features has led to the growth of Chabot features which provide better user experience to the customers. Voice recognition is being used by many apps from all sectors like food delivery, eCommerce, gaming, weather, navigation, social media, etc.

Voice-enabled apps are quite common these days as enterprises are trying to make it easier for users to control the app. To name a few, iTranslate is a leading Dictionary app that has 60 million downloads, SideChef is a cooking app that has over 4000 recipes by real-life chefs and offers narrated voice-guidance to actually read the recipe out loud and step-by-step, Chic Scream is another voice-enabled gaming app in which you need to move your character through its journey by your voice. These are some of the examples of voice-enabled apps.

When it comes to Intelligent Voice Recognition then the most popular are Google’s Google Assistant, Apple’s Siri and Amazon’s Alexa. All these apps made the user’s life very simple for search-related activities on the internet.

What is Virtual User Interface (VUI)

Day in and day out, you deal with GUI in your smartphones but the other interface which is making its way through in the digital ecosystem is VUI, a virtual user interface. In the virtual interface, human interaction with apps is made possible through voice and it’s termed as Virtual User Interface(VUI). It is a voice-enabled interaction in which the user has to speak to the phone and the device has to perform the actions based on the commands given by the user through voice. The audio waves are converted into machine level language like the binary digits and using AI will provide the audio output. Here the testers need to test whether the audio output is correct or not. Exploratory testing plays a key role in identifying the bugs in audio-based testing.

How to perform Audio Interaction testing on pCloudy ?

If you want to check whether the Intelligent Voice Recognition is working fine in your mobile device then pCloudy is the best platform. You need to perform Audio In and Audio Out testing to check the well-being of the virtual user interface in your device. The Audio in feature helps you to check whether your mobile device performs well and shows correct information after sending voice commands on the device.

On the other hand, Audio out feature lets you know whether your device can play an audio file in a seamless manner. Now to perform the Audio in and Audio out testing you need to login to the pCloudy platform, select the device in which audio testing is available, some easy steps and there you go, audio interaction testing is done.