Apple insiders even suggest that this will be the biggest update to the Macbook Pro line since 2016. 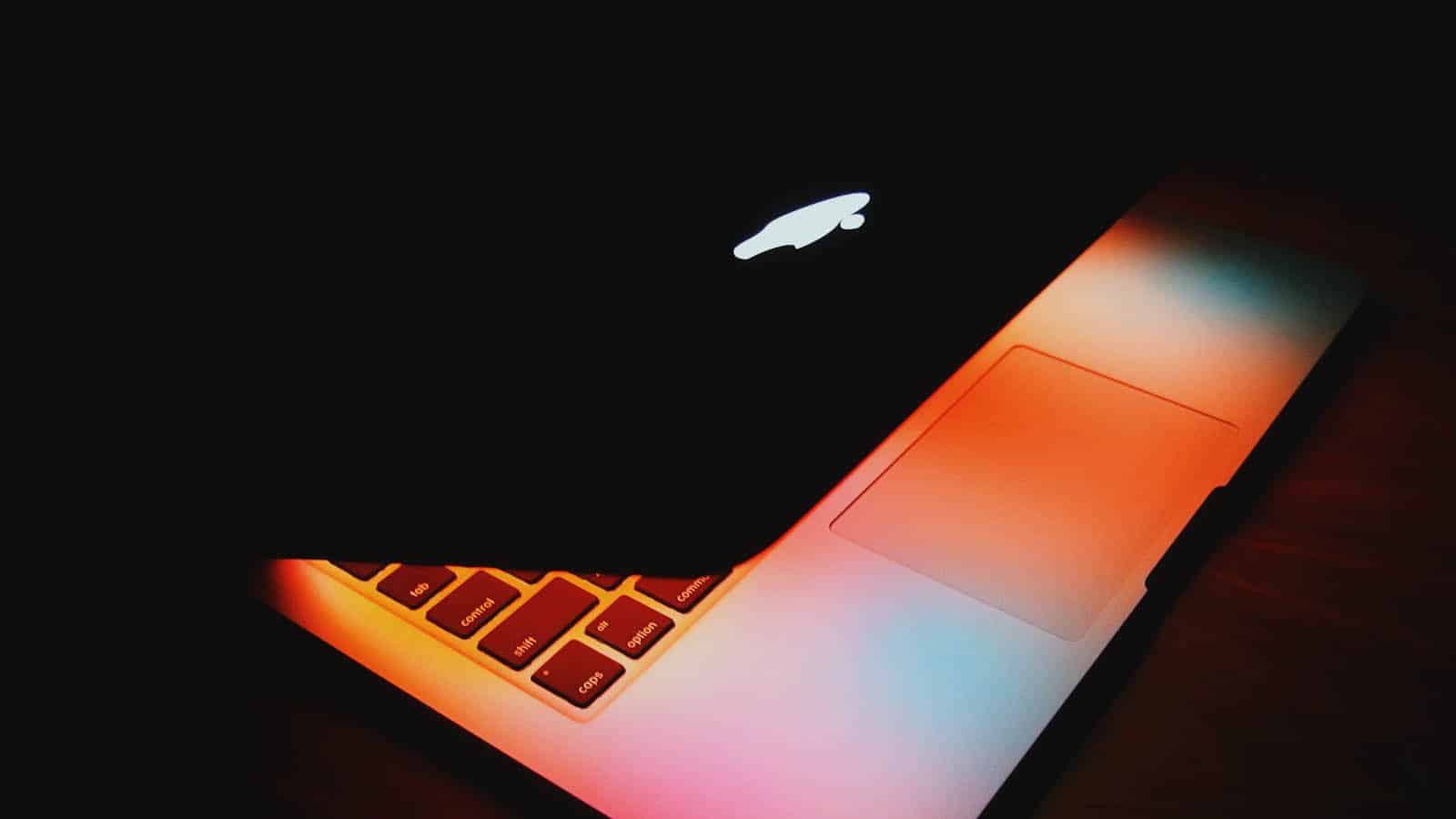 The Mac is one of Apple’s oldest products, which has managed to build a massive following of loyal users. However, in recent years there has been a lot of criticism toward Apple from Mac users for not giving it the attention it deserves. It seemed Apple was not ready to listen or do anything about it.

Well, it seems that Apple has decided to do something about all the criticism and complaints coming from its loyal following. The new Macbook Pro will feature a bunch of updates. Apple insiders even suggest that this will be the biggest update to the Macbook Pro line since 2016.

Apple is bringing back the SD card slot: As of 2016, USB-C ports replaced the SD memory card slot in the MacBook Pro line. Two years later, all Apple Notebooks use USB-C ports. But, the new Macbook Pro is about to bring back the SD memory card slot. The new 2021 Mac will feature an SD card slot, which means video editors and photography professionals won’t rely on expensive dongles to import media to their Macs for editing.

The return of Magsafe: The magnetic charger, also known as Magsafe, was also considered collateral of Apple’s determination to go exclusively with USB-C ports, as well as Apple’s relentless pursuit of a lighter and thinner laptop. This feature is coming back as well.

An overhauled appearance: There are reports that the new squared-off edges will be in line with those of the iPad Pro tablets. Plus, buyers will be able to choose between a 14 and 16-inch screen size.

Mini-LEDs backlighting technology: The new notebook might be the first one to implement this technology. By implementing this technology, Apple aims at making its screens way brighter than screens using LCD technology. Some of the other benefits will include higher contrast, more vivid and vibrant colors, deep blacks, and so on.

The new Mac is planned to be available during the second half of 2021 or the early months of 2020.

Are you excited about these new MacBook Pro updates? Have any thoughts on this? Let us know down below in the comments or carry the discussion over to our Twitter or Facebook.