The battle for the best smartphone hasn’t been won yet, but it’s getting close. It seems like the iPhone and Galaxy S are the top contenders. 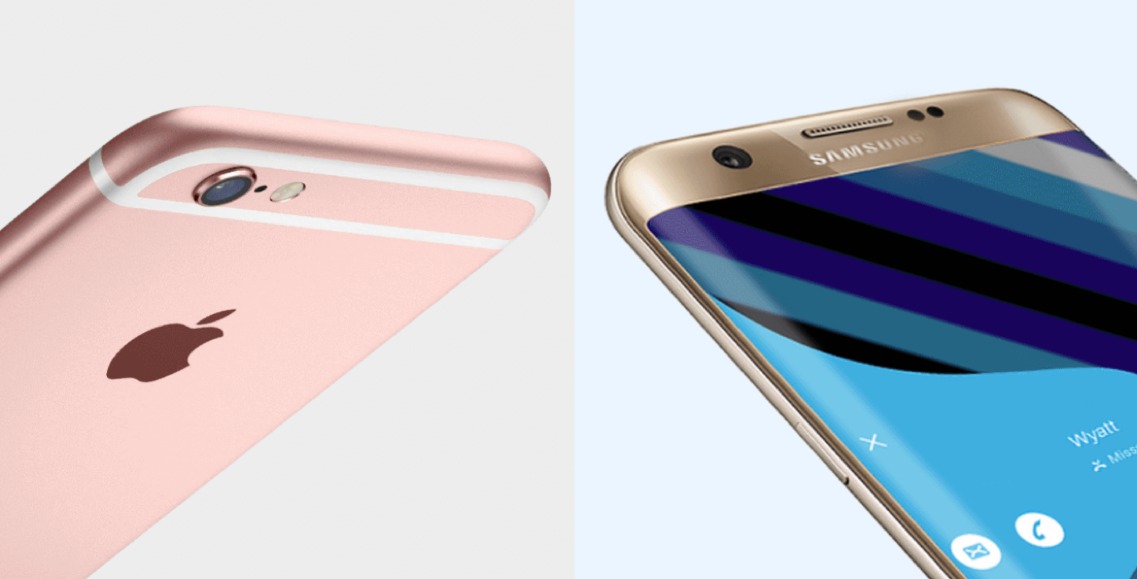 The battle for the best smartphone hasn’t been won yet, but it’s getting close. It seems like the iPhone and Galaxy S are the top contenders.

Are you waiting to see what Apple is going to bring to the table tomorrow? Don’t worry, you’re not the only one. In anticipation of the new iPhone 7 release, Versus, the product comparison engine that compares basically everything, from universities to smartphones, created an infographic, which depicts a historic comparison of the iPhone and its biggest rival – the Samsung Galaxy S series.

No doubt about it, Apple and Samsung are the dominating companies in the smartphone market in US, where currently Samsung’s latest flagship device, the Galaxy S7, is receiving a great user response during the last months and helped the Korean conglomerate reach the top of the charts for most sold phones, now holding 28.8% of the smartphone market share.

Statistics are shifting, competition is stiff, and opinions are split between which of these two companies brings the most innovative and wanted features to the smartphone market. The iPhone has been dethroned from the top of the charts and now only holds 23% market share, which came across as a quite unexpected development.

Before Apple’s keynote event tomorrow lets take a moment and have a look at what Apple and Samsung offered us in the last 9 years, since we saw the first ever smartphone by Apple, the iPhone 1. Thanks to versus.com for providing us with this awesome infographic: