Soon, college students will be able to use their iPhone or Apple Watch as ID cards

It’s already in use at three schools, with more on the way. 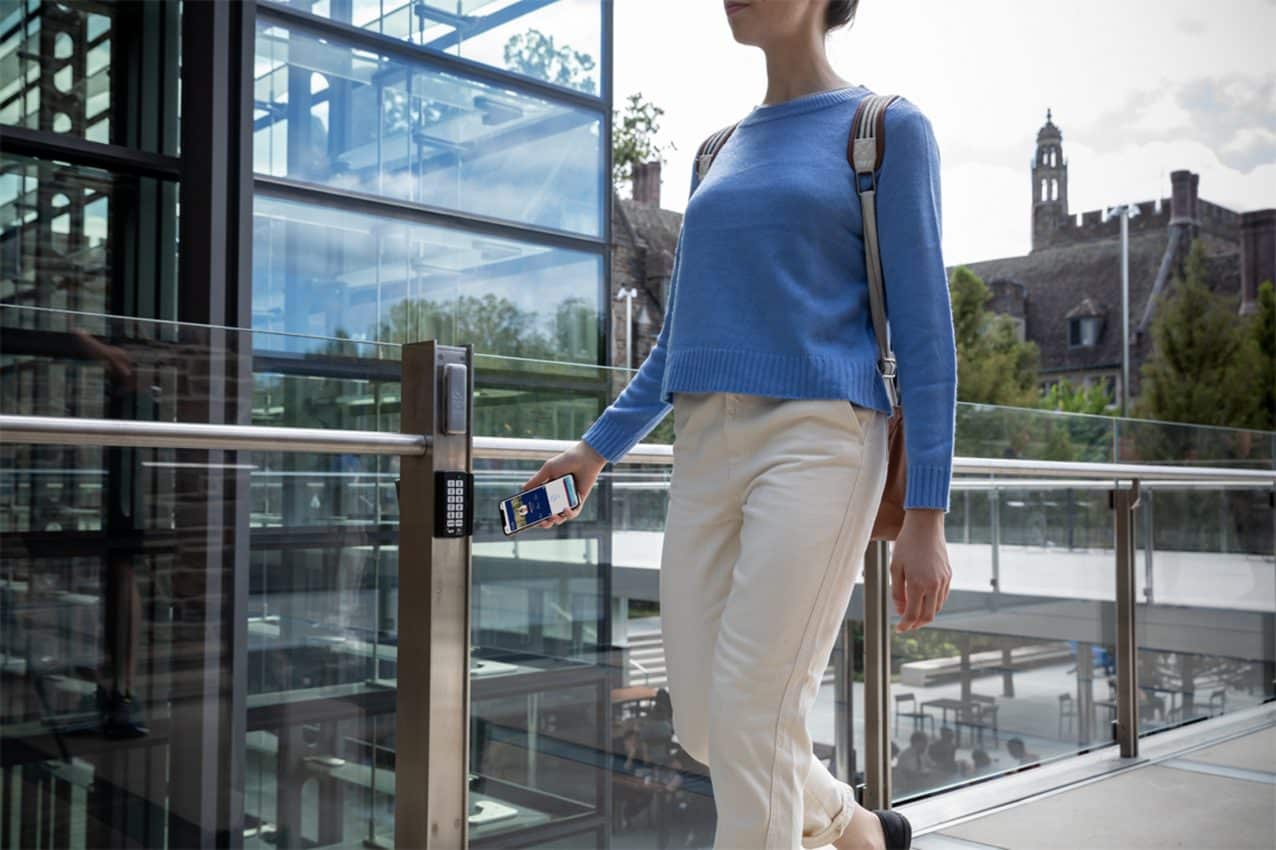 On Tuesday, Apple announced its contactless student ID solution is now being used at three U.S. universities. The system, which replaces physical ID cards, is available for students at Duke University and the Universities of Alabama and Oklahoma.

Announced earlier this year, Apple’s contactless student ID cards reside in the Wallet app on iPhone and Apple Watch. They work wherever physical student ID cards are accepted on and off campus. Student IDs are used to open dorm rooms and other campus buildings, and also serve as a meal and beverage card at some locations. Student IDs can also be used to pay for laundry services.

Before the end of the 2018/19 school year, Apple’s contactless student IDs will arrive on three other campuses, including Johns Hopkins, Santa Clara, and Temple Universities.

What Apple has to say

iPhone and Apple Watch have brought us into a new era of mobility, helping to transform everyday experiences

When we launched Apple Pay, we embarked on a goal to replace the physical wallet. By adding transit, loyalty cards and contactless ticketing we have expanded the capabilities of Wallet beyond payments, and we’re now thrilled to be working with campuses on adding contactless student ID cards to bring customers even more easy, convenient and secure experiences.

There will also be an “Express Mode” available for the ID cards that should prove to provide the “quickest entry possible to buildings around campus.” This mode can be used by double-clicking on the Wallet activation button found on your iPhone and will not require any type of Face or Touch ID to activate.

Contactless student ID cards sound like a great idea, assuming the person is using security on their iPhone and Apple Watch. Perhaps it will expand to other forms of ID, such as driver’s licenses, in the coming years.

Would you rather use contactless IDs everywhere you go? Let us know by commenting below.