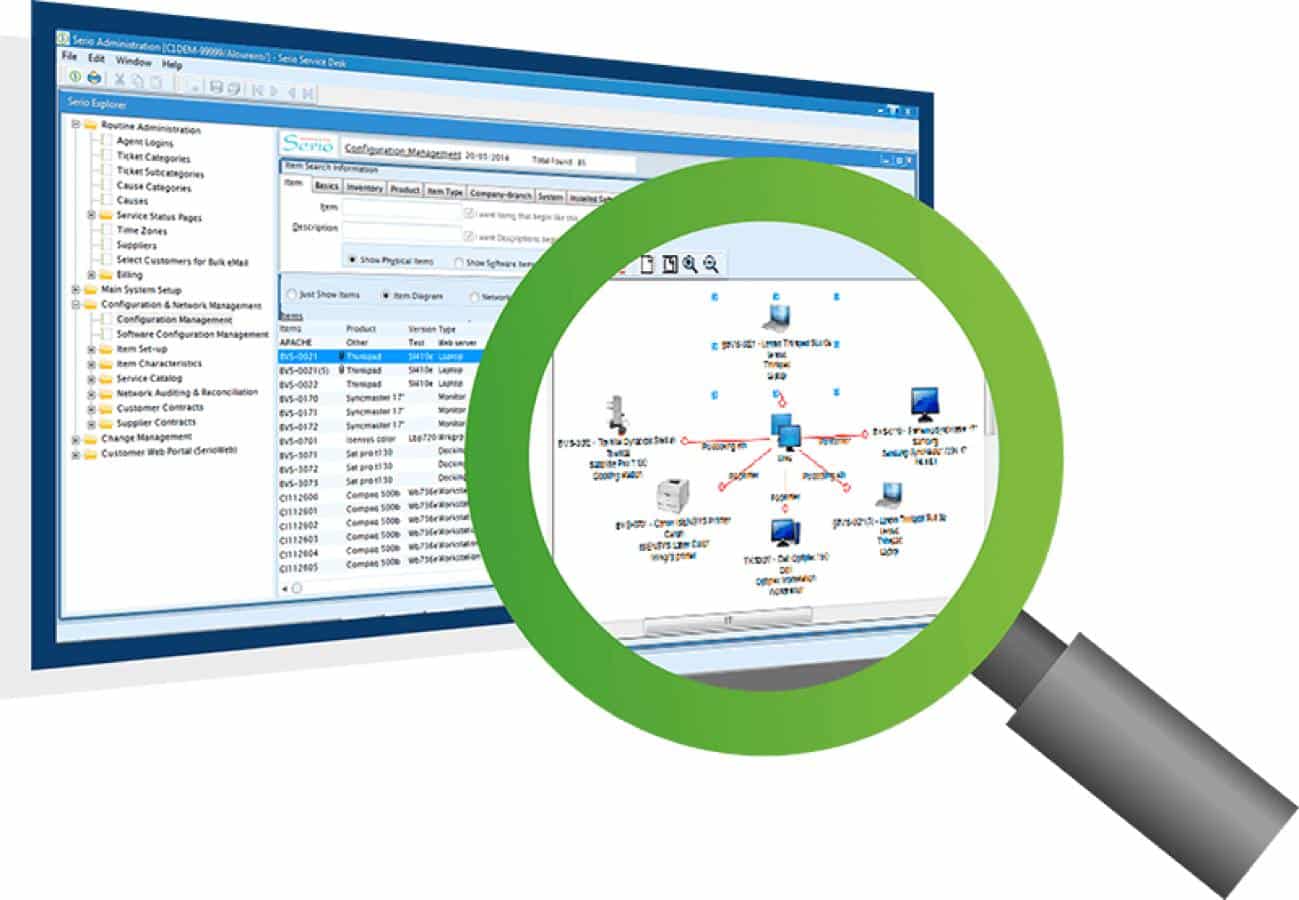 With many IT professionals heralding the death of the CMDB in recent years, it’s easy to believe that CMDBs have become an aging framework no longer needed in today’s agile computing world. With the widespread use of public clouds touting everything-as-a-service to their customers, infrastructure has become increasingly more complex from a traditional IT service standpoint. While these service providers have made managing and deploying IT services easier, more cost-effective, and faster to integrate, they’ve thrown a wrench into the established methods of asset and configuration management.

The configuration item database, to some extent, has always been something of a myth for large-scale businesses. The idea of having one all-encompassing, deity-like point of service entry and configuration item tracking is wishful thinking. Someone, somewhere, knows someone’s brother’s cousin’s co-worker who most assuredly created one that followed the lofty goals of ITIL implementation to the letter, becoming the supreme leader of all things IT management related. Like Skynet, but more friendly.

In reality, CMDBs often follow more realistic expectations, with many organizations finding a decentralized approach made more sense and was easier to implement. A centralized configuration management service is still used, but it’s fed information from multiple specialized hubs that can be more fluidly managed and updated by their respective departments and personnel. This is particularly relevant at scale, where large providers may only have a bare-bones centralized repository at all, instead preferring to use multiple database implementations to achieve the end-goal of configuration management. In these cases, the existence of a traditional configuration management tool at all would be erroneous, defeating the purpose of agile computing entirely.

So is the configuration management database dead?

Rest assured, for webscale providers, the concept of the configuration management database is alive and well. While actual use may differ from organization to organization, there’s no doubting that when managing hundreds of thousands of potential configuration items, combined with the need for continuous uptime with zero outages, some type of solution is needed. The configuration management database isn’t a strict set of rules of governance; it’s the concept of tracking CI’s to ensure smooth operation among inter-relational assets.

In a gargantuan service provider like Amazon Web Services, this is critical to the continued operation of the platform. This level of automation and discovery is vital to the everyday function of an enterprise at that scale.

The specific implementation used may only vaguely resemble the ITIL outline for a configuration database. It’s necessary to heavily decentralize most tasks in order to handle automation at scale. For example, separate databases may be used for switches, another for routers, and yet another for hardware firewalls.

The sheer amount of equipment, personnel, and relational assets present in a large scale provider necessitates this kind of management. Without some form of linked management databases, these systems and services would very quickly fail to provide continuous service to the business’s customers.

For the foreseeable future, the configuration item database is alive and well within large-scale service providers. In some form or another, the traditional management database will continue to exist until a suitable evolution is found. It may be some time before that takes place as, again, the concept of a configuration item database for large-scale infrastructure operations is a key component to success.

What about everyone else?

The vast majority of businesses are not deploying AWS levels of cloud services. They don’t require the GDP of a small country invested in infrastructure. In fact, in many cases, these businesses will be taking advantage of public cloud computing or a hybrid private/public infrastructure. Everything-as-a-service software and infrastructure relegates a large portion of traditional configuration management to being unnecessary by design; it’s one of the main selling points of public cloud services. That doesn’t necessarily mean that the need for configuration item databases is completely eliminated, however. Ignoring the fact that any internal assets and items will need their own method of relational tracking, even cloud services themselves need some outline for management. Just because there’s less item management needed doesn’t mean there’s no management needed.

The need for a configuration item database in a medium-sized business will vary depending on service deployment. In many cases, some level of configuration item management will be necessary. Even if only evaluated on a finance or similar level, it still performs a vital function. In businesses with a significant IT presence, administrators will struggle to operate without some level of relational tracking and management. The very nature of this system is a key component in IT asset and service management.

Except they aren’t. They’ve simply adapted to be a more modern tool for today’s more fluid IT environment. It’s possible to look around and find many industry experts calling the time of death on CMDBs; this has been happening for many years. As far back as the mid-2000’s people can be found shouting about CMDBs going the way of the dinosaur. The hard truth is that CMDBs may never truly die, as they are a framework rather than a literal system design.

To put it simply, CMDBs will exist in some form or another for many more years to come. The flexibility, power, and effectiveness of their initial framework can be molded to fit into nearly any deployment environment. They’re a vital component at the very largest of webscale providers all the way down to small business operations. Whether used as a centralized configuration item management platform, or a decentralized hybrid tracking method, they’re a pillar of the ITIL framework that’s become synonymous with nearly every asset and service management framework available today.

In the end, we’ve come full circle, and the industry will continue to keep its eyes on the horizon for a more standardized framework viable for the agile computing of today’s IT world. At least until then, some form of CMDB/CMS will be a standard component of most IT management procedures and you can also check other’s like exchange server 2016 price and many more.