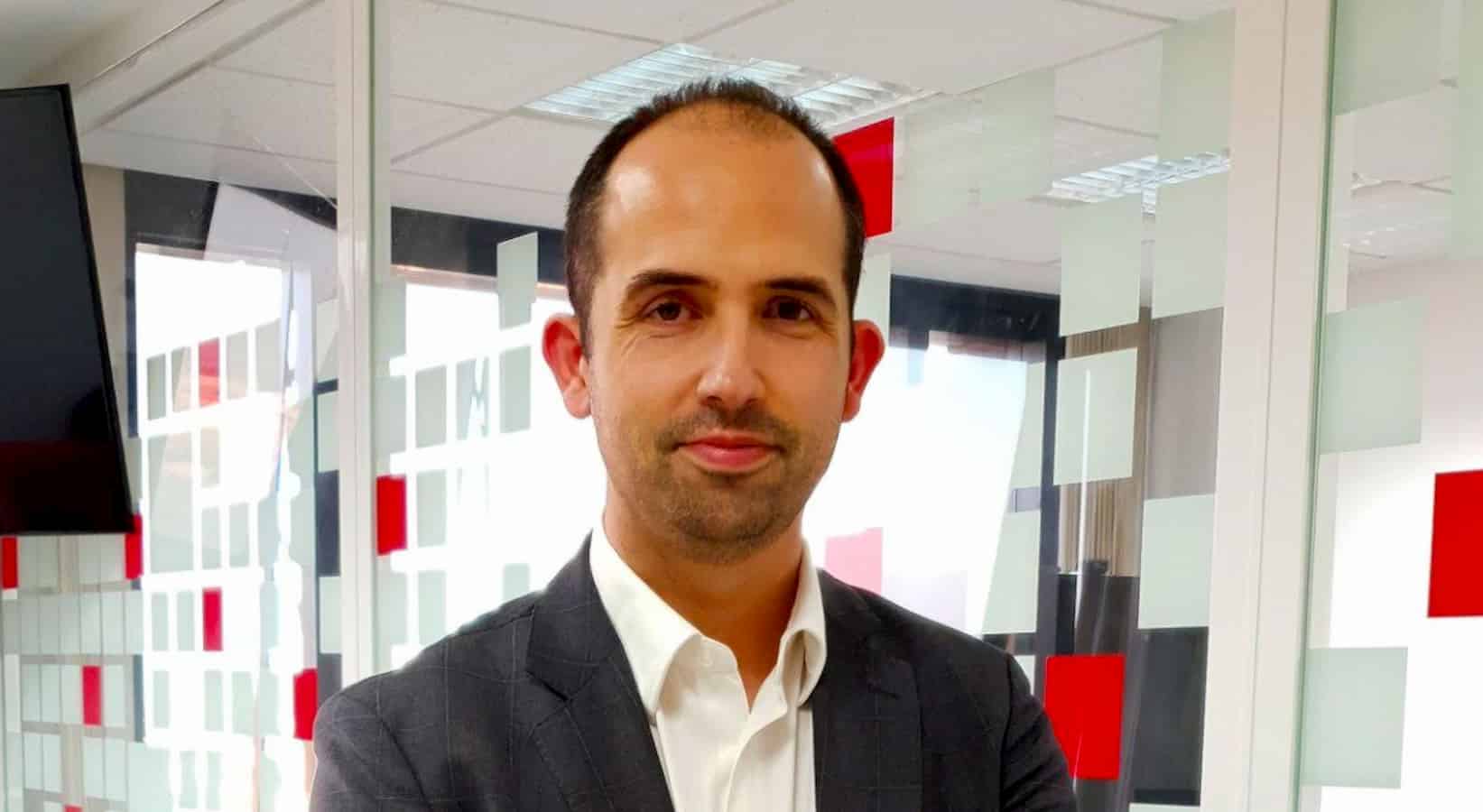 Shedding light on how Artificial Intelligence (AI) could help in the automatic identification of coronavirus during the connect webinar organized by the European Society of Radiology (ESR), Angel Alberich-Bayarri presented unique algorithms that could help extract biomarkers from imaging data for the clinicians.

Angel is one of those medical researchers who are actively contributing to the movement of bridging the gap between healthcare and AI. Besides appearing in webinars and sessions, Angel is playing a key role in innovating the field of medical imaging and imaging biomarkers.

He is an advocate of AI and believes that this technology will be the future of healthcare, including the field of medical imaging. He is a prominent researcher in the field of medical imaging, who is serving as a collaborating researcher at Biomedical Imaging Research Group at La Fe Health Research Institute. Angel is also the founder and CEO of Quantitative Imaging Biomarkers in Medicine (QUIBIM).

Holding a Ph.D. in Biomedical Engineering from Polytechnics University of Valencia (UPV), Angel is a Spanish biomedical engineer and a medical researcher. He aims to bring innovative solutions to the field of medical imaging and ensure high degrees of accuracy in diagnosis.

Laying the Foundations of QUIBIM

Angel Alberich-Bayarri, born in Benicarló on February 9, 1984, founded began his research in medical imaging when he was completing his Telecommunications Engineering degree from Polytechnics University of Valencia. After realizing that his interest lied in the field of medical imaging technology, he came into contact with the director of medical imaging at La Fe and the Quirón clinic, Dr. Luis Martí-Bonmatí.

In collaboration with Dr. Luis, Angel started researching image analysis techniques. During this time, he also completed a course on “Health Engineering,” being offered by the Complutense University of Madrid.

Soon after the company was established, Angel found his first client who belonged to the United States. Within one year, QUIBIM was chosen for the third edition of the Lanzadera accelerator. The primary purpose of this company was to innovate the medical imaging landscape. As per Angel, “QUIBIM manages to “translate” this “hidden” information into a “measurement language” and create parametric maps to depict the disease.”

At present, the focus of this biomedical engineer is to ‘accelerate the automation of his (QUIBIM) system.’

Angel Alberich-Bayarri has served as the corporate coordinator of the Biomedical Engineering Unit of Quirón Hospital Group’s 20 twenty hospitals. His efforts in innovating medical imaging have earned him a prominent standing among the innovators in healthcare.

Not only this, but Angel has also put in efforts to help the world combat the outbreak of coronavirus. Between February and March, QUIBIM was contacted by two radiologists who were interested in joining efforts to develop a system that could help the country effectively fight the pandemic.

Under the leadership of Angel, the team at QUIBIM created a deep-learning neural network both for X-rays and CT analysis of COVID-19. The system, the first version of which was designed in just a week, could analyze a CT scan in 20 seconds. The best thing about this system was that it could indicate the index of similarity with that of the test performed to detect COVID-19.

He stated, “This system is not the gateway to diagnosis, but it is key because it determines the affectation.” While telling the people that his system was not a diagnostic tool as it had not passed the necessary certifications, he stated, “We promise to leave it free and open to the scientific community so that the algorithm can be retrained with new cases.”

The system accepted a chest X-ray and even a CT scan. After analyzing the X-rays and CT scans, it told users how close it was to COVID-19. As per Angel, this system, powered by AI, is for “first screening.” The system did not give the final diagnosis but determines whether a patient needs admission to a hospital or the ICU.

His work and efforts have acquired the attention from the beginning. While he was completing his Ph.D., his thesis, which revolved around Information and Communications Technologies (ICT’s), was titled the best Ph.D. thesis in 2012. The next year, Angel became a recipient of the Pro-Academia Prize. He was also awarded for the best scientific contribution in oncology at the European Radiology Award.  The Spanish biomedical engineer has published more than sixty papers in indexed journals.

This 36-year old medical researcher, who was enlisted as one of the MIT Innovators under 35 in 2015, has published more than 20 book chapters in the field of radiology, biomedical engineering, and data science. Angel Alberich-Bayarri’s role in bringing healthcare and AI close cannot be overlooked.