Automation in our daily life

There is still one question that keeps everyone concerned: is automation good for humanity? The answer, as many believe, is rather two folded. 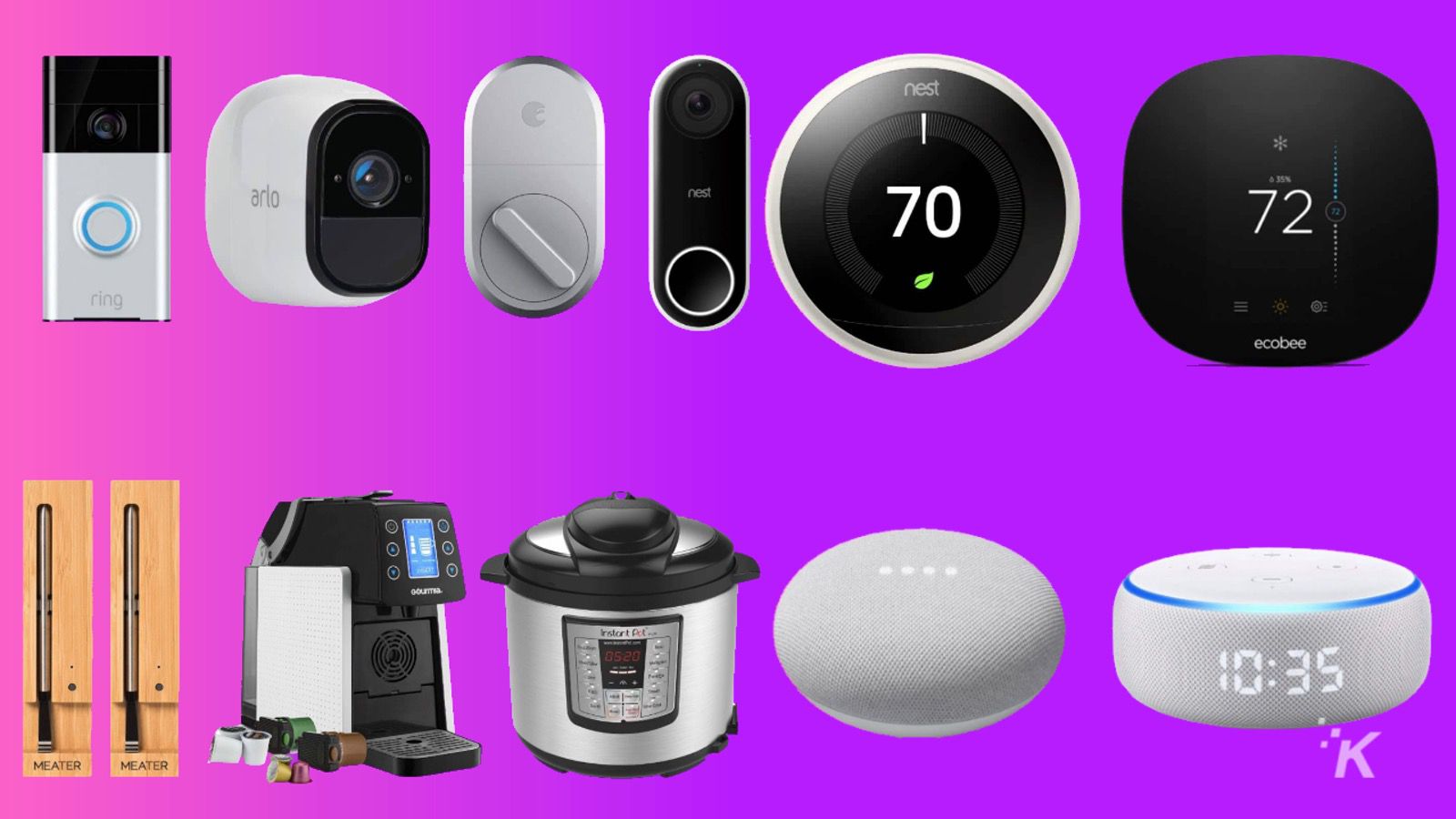 Automation and optimization have taken over the world, there is no doubt in that by now. While we have a vague understanding of what optimization is, we sometimes don’t realize that many aspects of our lives are subjected to automation. Therefore, let’s look deeper into it and learn how exactly automation has changed our lives and whether that has brought something positive or not exactly.

To begin with, it is important to clarify that automation is when there is a set of given variables and a certain task is executed based on these factors. Thus, when the task is done automatically, that can be called automation.

Let’s now move towards what are the concrete implementations of automation in our day-to-day life. The truth is that automation is everywhere around us by now, we just don’t realize it. Even though it might not be advanced automation that requires serious algorithms and calculations sometimes, that is still automation.

Among the obvious examples of automation, we might name the washing machine, dishwasher, bus doors, refrigerators, home theater systems, and many more. Therefore, we might conclude that if something might be done without human interaction, it might be considered automation.

Nowadays, automation has made one step forward, actually, much more than just one. Due to the advanced technology and a broader spectrum of tech possibilities, we can now use automation in a computer and calculation power, better sensors, etc. It goes without saying that computers and other gadgets today can do much more than they could have done before.

For instance, did you know that right after the takeoff, the majority of the commercial passenger planes are mostly flown by a computer? The pilots are sitting in the cabin for supervision mainly. Moreover, the landings are rather completely or partly done by computers as well. That allows the passengers not to feel a sudden drop during the landing as computers are able to control the descent path.

Another area where automation is being vastly used is in cars and GPS systems. Those warn us about the heavy traffic in certain regions of the city, closed roads, even energy calculations.

Forex trading is a bit more complicated and yet an impressive example of automation. There are many automated Forex trading software existent nowadays that allow traders to get rid of some responsibilities and rely on a Forex trader that would be smart, unemotional, efficient, and logical, and also won’t need sleep. There are many other names for that as well – algorithmic trading, black-box trading, robot trading, etc.

The essence of it is that it allows traders to keep trading without their presence. Forex robots will scan the market and make bids for them 24/7. Usually, automated Forex trading software operates based on a program that analyses currency price charts over several timeframes. Then the software points out signals to locate profitable currency pair trades.

Of course, while there are many undeniable benefits to using it, there are also certain backdrops. The fact is that these programs are far from being infallible and cannot guarantee a positive outcome all the time. Moreover, there are also many scams out there that steal people’s money pretending to be Forex trading robots. Hence, you need to be aware of such possibilities while deciding to trade with those.

A relatively new “smart home” technology has been gaining popularity with great speed over the last few years. And obviously, it was possible to come up with that thanks to the existence of automation. With “smart house” you can not only control tech in your house from a far distance but also make a schedule for your heating cycles, alarm systems, and lighting. The possibilities are broad and keep growing as more and more companies use them as their USPs.

Yet another example of automation used in our daily life is a so-called “auto-pilot” regime in some of the modern cars. It is worth admitting that this is by far one of the most advanced kinds of automation that exist today. It uses cameras, sensors of all kinds, and a whole array of other technologies all at the same time. Then, it transmits the signals received to a computer that, in turn, does all the necessary calculations to discover issues and potential paths to drive. After, the computer simply forwards all of the recycles data to the “brain” of the vehicle which finally translates all of that into “driving directions”. It sounds complicated, doesn’t it? Because it is.

After all, there is still one question that keeps everyone concerned: is automation good for humanity? The answer, as many believe, is rather two folded. On the one hand, of course, it benefits us and makes our lives easier. It allows us not to waste our time on simple tasks and dedicate our energy and efforts to something more pleasant and meaningful. But on the other side, automation can make people generally lazy as we get used to the thought that everything will be done for us. And then there is a question of whether we will be able to make a decision ourselves once the machines will malfunction.