Looking to squeeze out some more battery life out of your Android smartphone? Here’s 5 simple tips that should get you started. 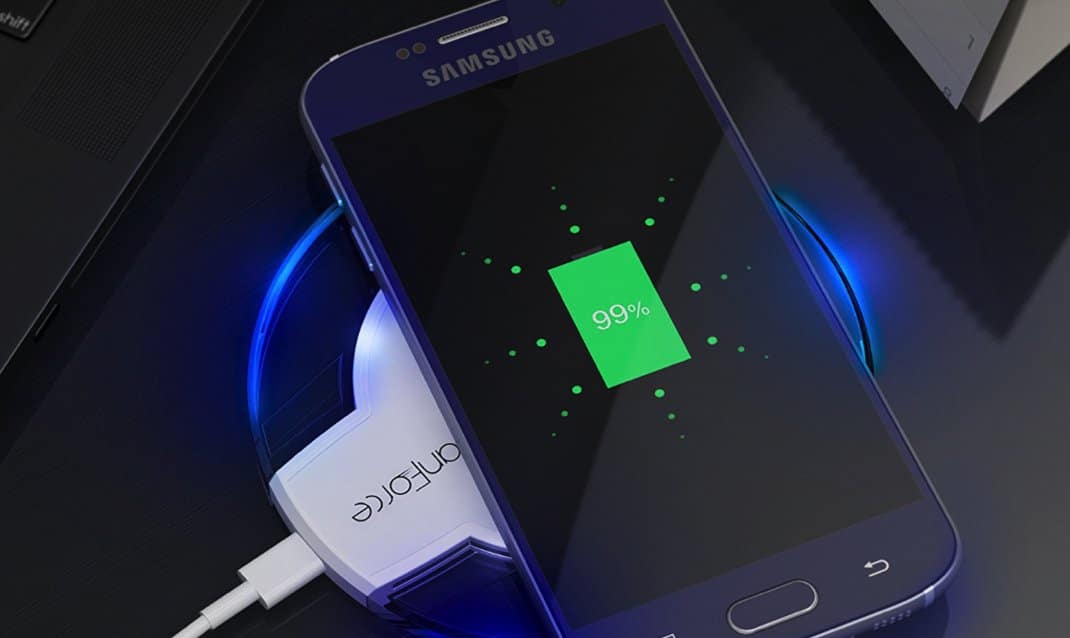 Cheap phones will always be in high demand is certain. Wikipedia’s Global Android version distribution chart (April 2017) shows that Android Lollipop (initially released on November 12, 2014) is the most widely used version of Android with 32% of all Android devices accessing Google Play via this operating system. Marshmallow (initially released on October 5, 2015), running on 32% of all Android devices, is the second, most widely used version of Android.

What this shows is that devices with older Android OS remain in use even after the release of newer versions. Apart from economic considerations, the pace at which new versions of the Android OS are being released makes keeping up a bit of a task for many people.

Between a period of 4 years (October 31, 2013, and August 22, 2016), 4 android versions – KitKat, Lollipop, Marshmallow and Nougat, have been released. That’s more than an average of 1 version per year.  Now, considering that most of the popular android phone brands, like Samsung, LG, and HTC, usually come into the market at the top end of the price range, it implies that to keep up with the trend, savvy buyers, who go for the best android phones, have to trade off their current phones, as frequently as new OS versions are released.  This consequently, creates a huge market for relatively new cheap phones.

On the other hand, phone manufacturers, faced with stock of new phones with older OS versions, are left with no other choice, than to put cheaper price tags on them.

A combination of cheaper hardware, the open-source nature of the Android platform and the ability to tweak features to allow for cheaper manufacturing, is another reason why cheap phones will always be available.

Regardless of the Android OS, one wish every smartphone owner has is a longer battery life. Unfortunately, this may not be realizable just yet because of the focus, for now, seems to be on making smartphones smarter. The best android phones are not being made to hold battery power for longer, but to enable you to do more with them, easier and faster. The onus, therefore, lies on the user to figure out ways to extend battery life, by making a few adjustments to how you use your phone. Here are a few tips to help you achieve this.

Updated your phone’s OS: The later versions of android are more economical with your phone’s power and will help you get more from your phone, so check to make sure your phones OS is up to date and if not look at upgrading it to a later version of the Android OS.

Screen Settings: You can save a lot of battery juice by making slight adjustments to your smartphone’s display. Rather than running your screen at full brightness, you can reduce it to the lowest setting that you are comfortable with. Better still, you can allow your phone to automatically adjust the screen’s brightness, by enabling the auto-brightness feature.

Still on your display setting, reducing your screen timeout duration to 30 seconds or less, can help you squeeze more life out of your battery.

Wireless Radios and Location Services: Your phone’s Bluetooth and Wi-Fi radios drain your battery power and should be switched off when not in use.

A lot of demand is also placed on your battery when apps use GPS, Wi-Fi, and mobile data to monitor your location. Disabling apps’ access to location services can help you save a lot of battery power. You can control how much power apps can use by going to settings > Location and selecting the accuracy level you desire.

Background Apps:  One reason we love our smartphones is because of their ability to run multiple apps at the same time. Multitasking, however, puts a lot of demand on battery life because every app you open takes its share of battery power. Then also, some apps sap more battery power than others and leaving them on when they’re not being used is a waste of energy.  Apps not in use can easily be swiped away to close them. Marshmallow OS has a “broomstick” icon that allows you do this with a single touch.

App Notifications and Push Emails: Apps need to be always on in order to be able to search the internet for updates, news, messages, emails and other information, and notify you of these through a blinking LED.  These don’t only cause you distractions, they also consume power.  You can save a lot of battery life by turning on notifications for only essential apps such as messages and missed calls. For emails, you can change your push notifications settings to 10, 15 or 20 minutes intervals, to save battery power.

Also if you must have alerts on your phone keep the short and sweet. Using the vibration alert or a long jingle uses up way more juice than a simple beep.