The best smart home gadgets of 2017 so far

2017 has brought us a slew of new smart home gadgets and devices. As with the good, there’s the bad, but here are our favorite picks so far.

Despite home automation being something which is right here right now, available in many forms to anybody who wants it, it is still thought of as being a futuristic element for a house, one which is worthy of comment. 2017, in particular, has seen many gadgets and gizmos which are worthy of science fiction movies, from thermostats to electric TV lifts, all of which are designed to make the homeowner’s life easier.

TV lifts have always been a staple of home automation, and have in fact been part of the process almost from the very beginning; while they were at first quite primitive in their design, linear actuators (and particularly electric linear actuators) took the stage to make TV lifts much easier to control and use by exerting much more control over the linear movement being made. As TV lifts are now considered a fairly basic part of home automation, their inclusion into a smart home is something which most owners of said homes would take for granted; they are part of the gadgetry associated with home automation. 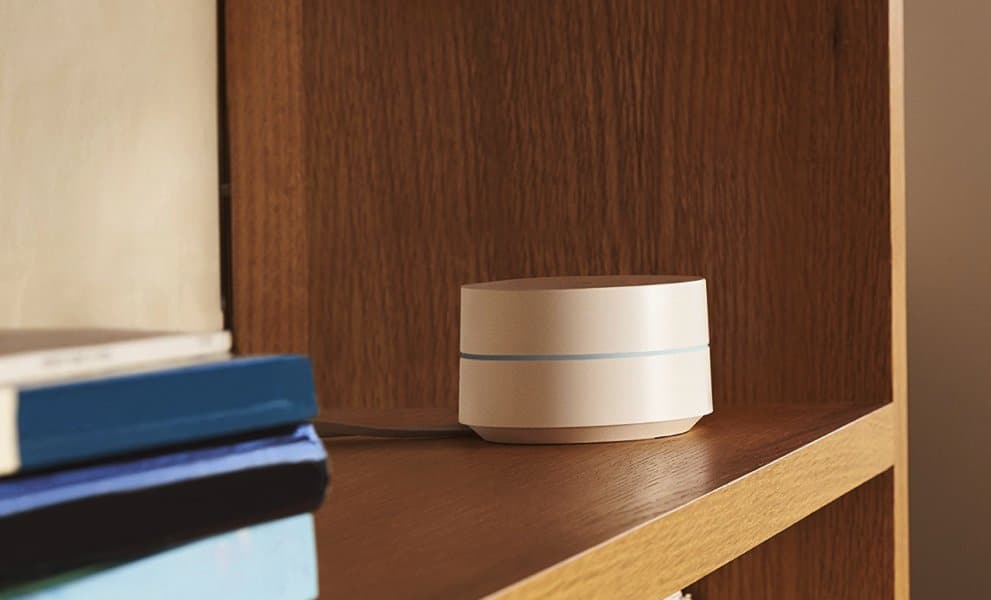 This particular piece of home automation is very useful for those people who have bad or spotty internet connections, as it works to plug the holes by providing an extra means of carrying the signal from place to place. Google WiFi is not a router, despite its name and function; it is, in fact, a collection of routers which are linked together to create a truly cohesive internet coverage for the house.

As well as being a collection of routers, Google WiFi has an app already loaded onto it when it arrives. The app allows you to control the flow of the WiFi in your home, so it can be used to keep people away from their mobile devices during a family dinner or to bring the Wi-Fi to one person specifically if they have a particular need of it. 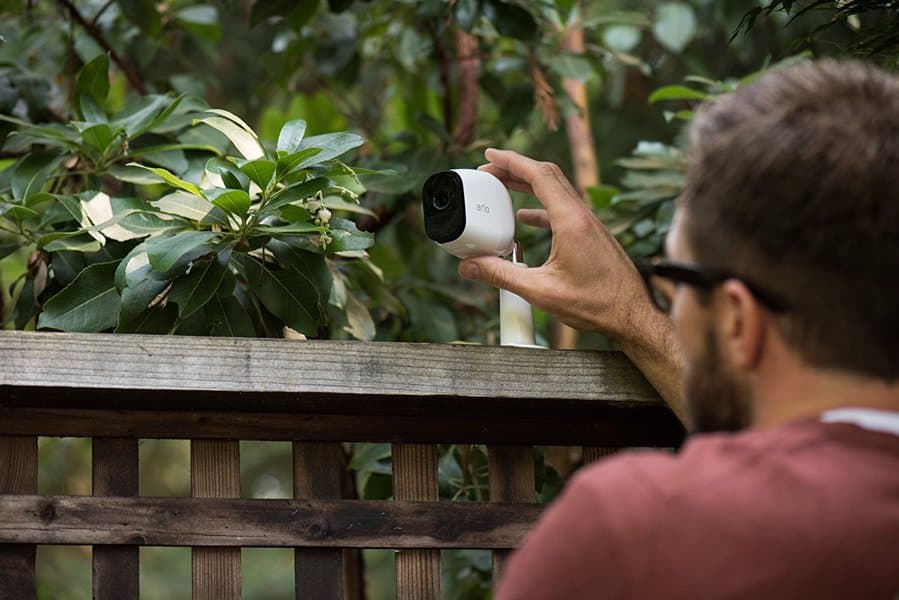 The Netgear Arlo Pro is the most sophisticated home security which is currently available. Unlike other cameras, it is truly wireless – it has a rechargeable battery and so does not need to be hooked up to a power supply outside of charging. The camera is therefore truly all seeing, as it is not limited by being attached to anything, but instead, relies on its own motion systems. As well as being able to move much more freely than other security cameras, the Netgear Arlo Pro has near-perfect night vision, allowing both it and you to keep an eye on any night time intruders who might make an appearance.

While we are making greater strides in the fields of robotics and artificial intelligence than ever before, Amazon Echo remains the most user-friendly and overall useful artificial intelligence we have for the moment. It is completely voice-controlled and has the capability to recognize various different voices and accents (homeowners can possible also set it to not respond if the voice isn’t one which is recognized).

Amazon Echo comes with a digital assistant who is called Alexa, and who has the capability to control various processes around the house, depending on what types of home automation is present in a home, and whether or not it can connect to the hub.