Bitcoin: A new opportunity for Haiti?

Using bitcoin and other cryptocurrencies can help stabilize the economy and attract more investment. 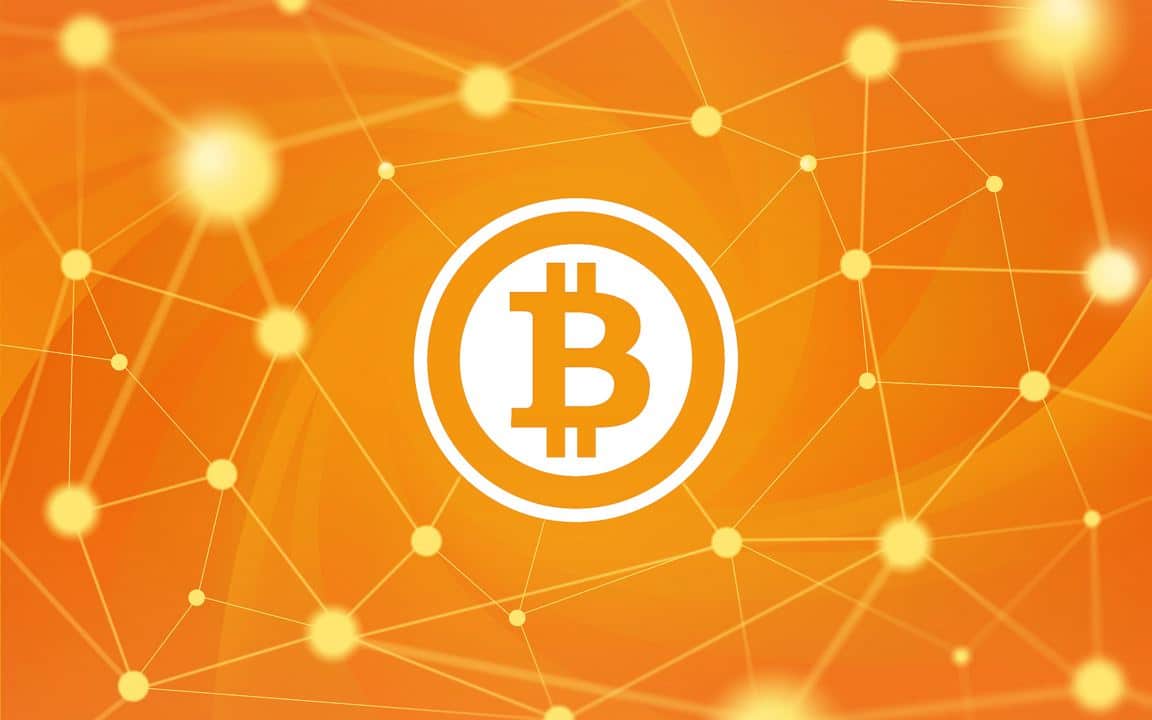 After the 2010 earthquake, Haiti needed a new beginning. Bitcoin could be the opportunity that Haiti needs. Read more at BitIQ Opiniones.

Haitians can use Bitcoin to avoid the corruption often associated with government-controlled currencies.

Overall, Bitcoin could help improve the country’s economy by providing a way for people to send and receive payments without going through a bank. It could help ensure the money in circulation is not subject to corruption.

How does Bitcoin work in Haiti?

Bitcoin can be traded on exchanges for other currencies or used to purchase goods and services from brick-and-mortar businesses that accept the cryptocurrency.

Haiti has been plagued by economic instability and poverty for many years. In recent years, however, the country has shown signs of progress.

Using bitcoin and other cryptocurrencies can help stabilize the economy and attract more investment. Haiti has a large diaspora community, which can help spread the use of Bitcoin throughout the country.

How is Bitcoin changing the lives of Haitians?

Bitcoin is changing the lives of Haitians by providing them with a new way to access financial services and send and receive money.

By using Bitcoin, Haitians can send and receive money without relying on expensive and slow traditional banking services.

Bitcoin is also providing Haitians with a new way to access and use the internet, helping to improve their standard of living.

It also gives them a way to avoid the high fees and inflation plaguing the local economy. The impact of Bitcoin is already being felt in Haiti.

How is Bitcoin causing chaos in the economy of Haiti?

The price of essential goods and services has sometimes doubled or even tripled, making life incredibly difficult for ordinary Haitians.

Roughly 80% of Haitians’ consumption is imported, and most of those imports are paid in US dollars. But as the gourde has weakened, the cost of importing goods has become increasingly unaffordable.

In response, Haitians are turning to Bitcoin. And since Bitcoin is not subject to the same fluctuations as the gourd, it’s a more stable form of payment.

So while Haitians are increasingly turning to Bitcoin to keep their finances afloat, the reality is that it’s not doing much to help the country’s struggling economy.

How to avoid the incredibly negative implications of Bitcoin on the economy of Haiti?

The country’s central bank said that Bitcoin is not recognized as legal tender in Haiti and warned people about the “high risks” of digital currency.

The central bank’s warning comes after a report from the country’s financial regulator revealed that several Haitians have been scammed out of their money after investing in Bitcoin.

The regulator warned that “promises of high returns with little or no risk” often lure people into investing in Bitcoin schemes, leading to them losing all of their money.

The central bank advised Haitians to be “cautious” when investing in Bitcoin and only do so with money they can afford to lose. It also advised people to research any potential investment thoroughly before handing over any money.

While it is difficult to predict the future of Bitcoin in Haiti, it is clear that digital currency has the potential to have a positive impact on the country.

Bitcoin could also provide a new way for people to donate to charities and relief efforts in Haiti. Nevertheless, the potential benefits of Bitcoin make it worth considering as a tool for development in Haiti.