Bitcoin: What is it and how does it operate?

Bitcoin is a cryptocurrency that has shown many people that transactions can happen without centralized banking. 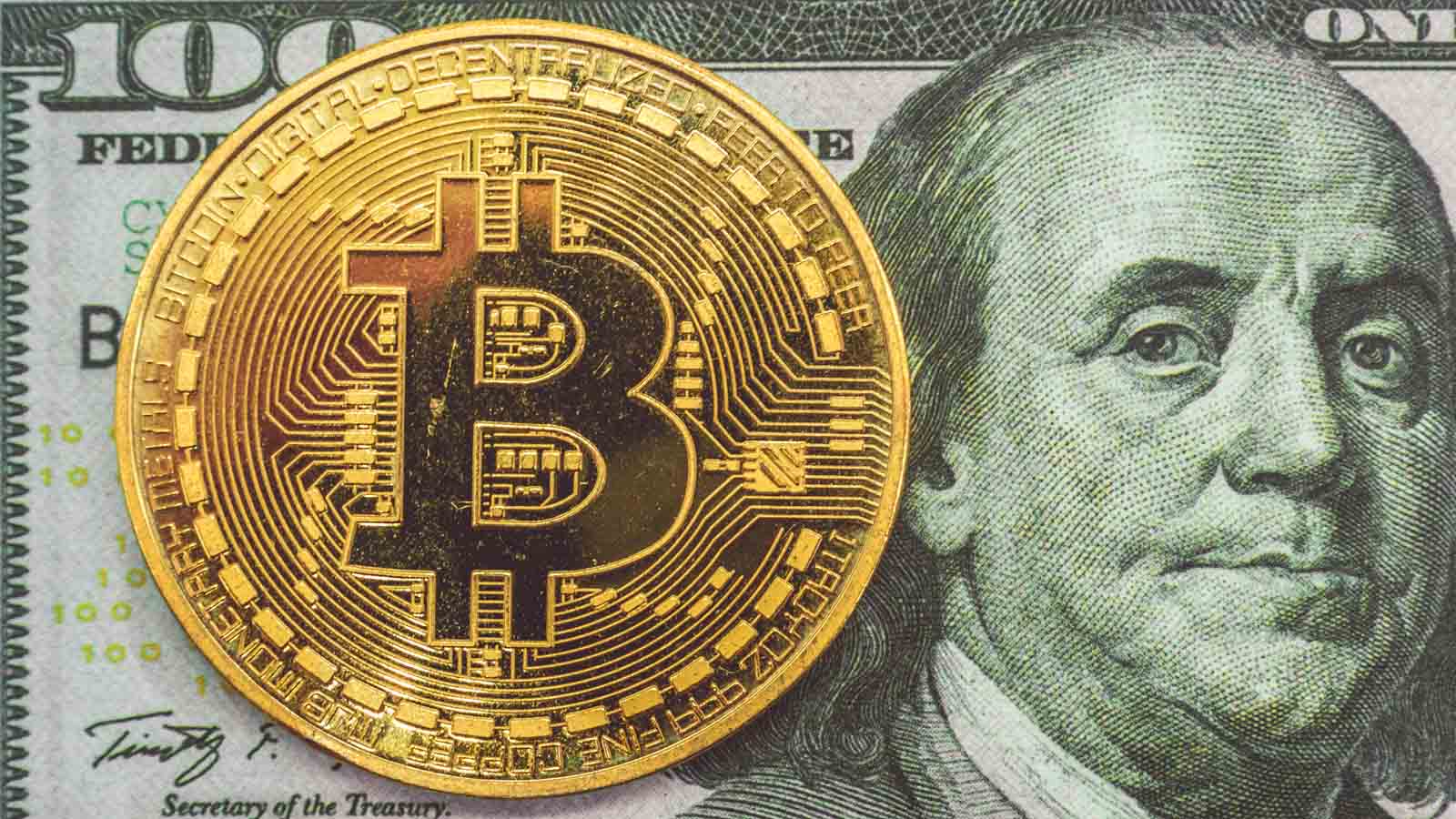 Bitcoin is revolutionary. It was the first cryptocurrency and is still the most well-known one, with over 5,000 cryptocurrencies in the market. All financial media is constantly watching Bitcoin; with its high rises and sharp falls, it’s come in and changed the way people are beginning to invest.

However, many people do not think Bitcoin is the best place for beginner investors with such intense volatility. This is important because people can quickly lose money as fast as they can make it with cryptocurrency. However, this post is going to break down everything you need to know about Bitcoin.

Bitcoin was the first decentralized currency that allowed people to buy, exchange, and sell directly without needing a bank. The creator, Satoshi Nakamoto, wanted to create a form of currency that focused on cryptographic proof.

This means that every transaction made with Bitcoin is easily tracked and traced, making it hard to fake a purchase. However, no governing body controls or has power over Bitcoin, and the value of the crypto is only found within the system itself.

The reason why Bitcoin is valuable is that people find it valuable. Since it first came out in 2009, the price has continuously increased at a rate that shocks investors. At one point, people could purchase a Bitcoin for $150, but in October 2021, one coin was valued at $62,000.

It is predicted that Bitcoin’s value is going to continue to increase. There are only 21 million coins available, so as it becomes scarcer to have, it is more likely the value will rise. Also, larger companies are beginning to use it as a form of payment, which brings more value to the digital currency and to economics in general.

How Does It Work?

There is a digital record called a blockchain where Bitcoin comes from. The blockchain is made up of units of data called blocks that know every transaction. Also, every transaction is given a unique code that identifies it from every other transaction. These entries are then linked together to create a chain of blocks.

People trust cryptocurrencies because of the encryption that every block, coin, and the user has gone through. In order for a new block of information to be added to the chain, it needs to be verified by the majority of Bitcoin holders while also having the users’ wallets verified, and all transactions must follow the correct encryption.

All of the numbers involved with the verification process are long and completely random, so it’s very difficult to commit fraud with Bitcoin. It’s theorized that someone who can commit fraud with crypto has the same chance as winning the Powerball lottery nine times in a row.

Bitcoin is a cryptocurrency that has shown many people that transactions can happen without centralized banking. With solid safety measures inside the blockchain, encryptions, and verification codes, it is also very difficult for anyone to complete a fraudulent transaction.

Cryptocurrencies like Bitcoin are volatile and are not recommended for beginner investors because of the aggressive market.

However, that has not stopped people from investing in cryptocurrencies because many realize they’re likely going to become the future of economics. Also, many people use apps like https://bitcoinsevolution.app/ to partake in their Bitcoin trading.

Still, it’s vital for you to be careful with your investments so that you can safeguard your money in the best way possible.