It’s pretty obvious by now that the smartwatch hasn’t become the sought out gadget, and rightfully so. Here’s some things they can improve on. 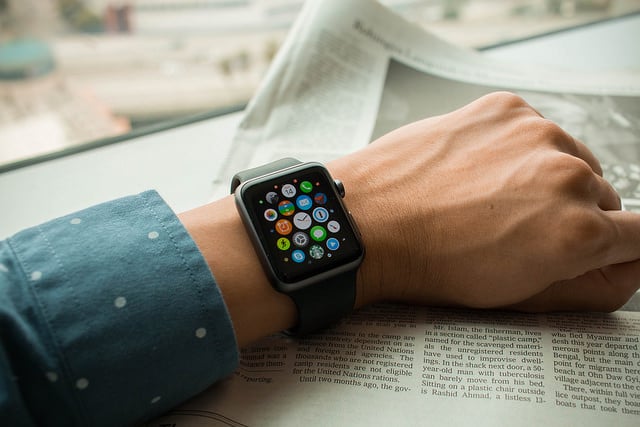 It’s pretty obvious by now that the smartwatch hasn’t become the sought out gadget, and rightfully so. Here’s some things they can improve on.

The reception to the first round of smartwatches was lukewarm but developers have forged ahead with new, improved versions like the Apple Watch Series 2.

There’s still a long way to go before wearables become truly mainstream, however, so here are three ways smartwatches could change for the better:

1. They Need to Specialize

A new piece of technology doesn’t have to do something truly unique; it can simply perform an existing task with greater efficiency. This is why the FitBit has outperformed the Apple Watch in terms of market share (4.8m to 1.5m, according to research conducted by Voucherbox) and popularity with consumers entering the market  – it has a singular purpose and does it well. There’s no confusion about what it’s for.

Smartwatches, in contrast, fall somewhere between two distinct products (watch and smartphone), and the earlier models didn’t perform either task particularly well. Notably, the original Samsung Gear had a recall rate of 30%, with critics noting that it simply didn’t work with mainstream email providers and social networks.

Note, also, that almost a quarter of wearable owners think their device is too complicated and up to half stop using them altogether in six months, and it’s plain that many wearables have a serious problem with feature creep. With that in mind, it’s probably fair to say that smartwatches will become more watch-like than ‘smart’ in the future. 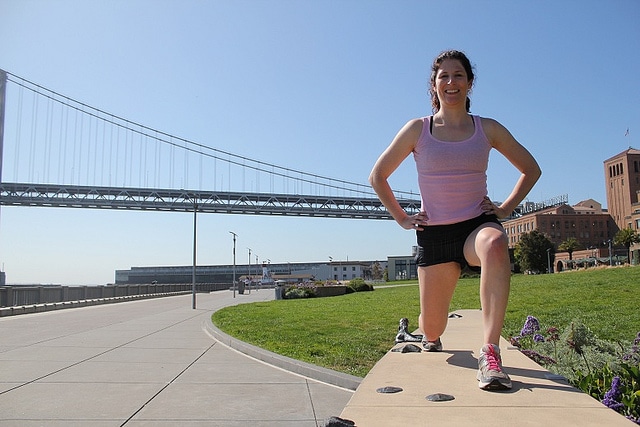 Wearables are perhaps the strongest evidence so far that miniaturisation has few limits – the technology is amazing – but smartwatches are still far too large for the average wrist, to the extent that women simply don’t buy them (almost three quarters of smartwatch owners are male).

A few manufacturers, such as Jawbone and FitBit, realised this, and set about building smart components into rings and bracelets instead of watches (FitBit worked with designer, Tory Burch). It’s not so much the aesthetic that’s important here but the size. After all, nobody wants to go running with an oversized lump of metal on their wrist.

However, the tech has already gone so much further; 2016 heralded the appearance of biometric tattoos. The BioStamp Research Connect is perhaps the finest example of where wearables could go in the future. With a form factor of practically zero, it still manages to feature a gyroscope, accelerometer, and electrocardiogram. 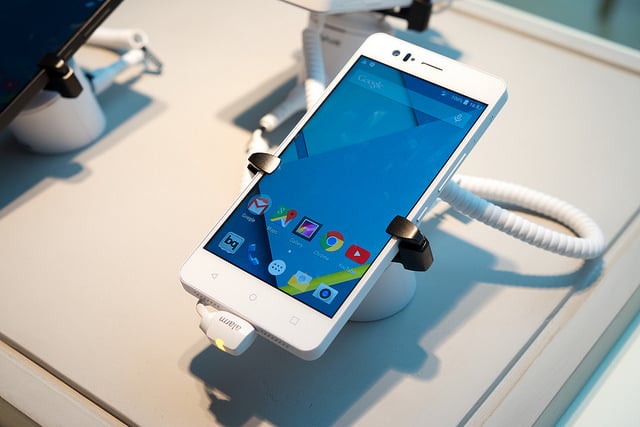 3. Security is an Afterthought

The ‘Internet of Things’ is a term that describes a world in which all smart objects are connected. To give an example, you can already control things like light switches with a smartphone. The security implications for this kind of technology are surprising, however; it’s entirely feasible that somebody could discover your WiFi password through an unsecured smart baby monitor.

Security is an afterthought on many smart devices. To give an extreme example, in 2015, researchers managed to disable a Jeep Cherokee with smart components at 70mph on an American highway. The same principle has been proven true with medical devices such as insulin pumps, albeit under laboratory conditions.

Each connected device is only as secure as the weakest link in the chain and, as there is no legislation governing how secure each device needs to be, connected wearables can pose a serious security concern for technophiles. So far, the fact that most smart devices feature different components and operating systems has been a mercy, meaning that hacking into them is only really possible on a small scale.