Bypassing the China firewall – needs & ways to do it

VPNs and other methods of bypassing the China firewall help in understanding what the outside world is up to. 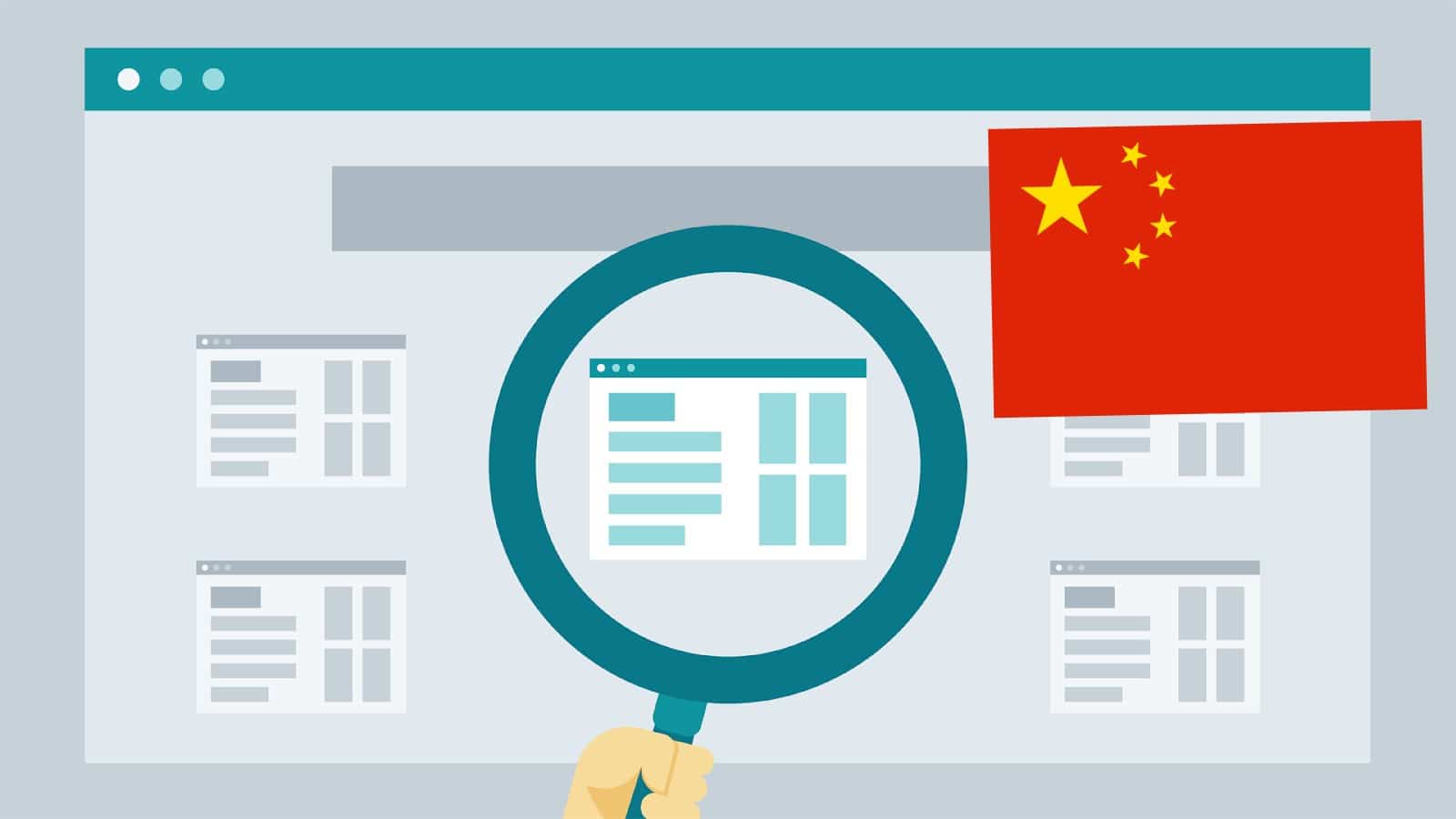 With a population of 1.435 Billion (as of November 2019), China is looked upon as a potential new superpower; a rapid economic growth, strong military, and increased international influence are among the main reasons for such future predictions. Although, there is something which might cause a hindrance to the progressing global footprints.

Strict Censorship Over Online Activity – The Great Firewall of China

China as a country has deep-rooted ancient cultural beliefs and ways of living. Undoubtedly, China is one of the world’s most technologically advanced nations, but it still resists modern, so-called “western influences”. And censoring the internet content and its access is one way to do it.

The People’s Republic of China enforced a combination of legislative actions and technologies called The Great Firewall of China (GFW), to regulate the Internet throughout the country. Fang Binxing, known as the “Father of China’s Great Firewall” has made a substantial contribution by providing a base infrastructure for Internet censorship in China.

In this respect, National People’s Congress (NPC) passed CL97, a law that criminalizes “cybercrimes” and is enforced under following broad categories

The Great Firewall is justified under the category “crimes carried out over computer networks”. Under the pretext, the Chinese government can block any ISP, gateway connections, any access to applications on the internet, distribution of information which is considered harmful to national security, public order, social stability, and Chinese morality.

The major aim is to block the access to selected foreign websites which, according to the Chinese government, may prove detrimental to the country’s sovereignty. More than 50,000 people are designated by the government for the purpose to enforce censorship, block websites that the state disapproves of, and compel search engines to filter content that deems harmful.

How does China justify Internet censorship?

There is a plausible explanation behind the Internet censorship in China:

How does GFW affect general mass Internet access in China?

Simply put, GFW of China is limiting access to most of the websites and internet services, which are revolutionizing the world. To name a few, Gmail, Dropbox, Google Apps (Drive, Docs, Calendar, Maps, etc.), Microsoft OneDrive, Facebook, Instagram, Twitter, YouTube, Spotify and more popular names that can cross your mind.

Certain internet censoring events in the past have led tons of questions in the wandering minds. The character Winnie-the Pooh was blocked on Chinese social media sites after a meme showing photographs of Xi modified as Poohbear was put up. The government modified the search results to suppress the criticism when in February 2018 Xi, to allow himself to become the ruler for life, appeared to set in motion a process to scrap term limits. The censors banned internet users from using phrases such as “Disagree”, “Shameless, “Lifelong”.

It is admissible that the content over the Internet can sometimes be overwhelming, bias and ambiguous. But at the same time, it helps in broadening the perspective over millions of important topics around the world. Since China has opened its gates for international collaborations and the global market, the people who are turning in the country would need to have access to the uncensored internet. This is when methods to bypass China Firewall hold more importance than ever.

Methods for bypassing the firewall

The Great Firewall blocks destination IP addresses and domain names. It also inspects the data being sent or received. For such type of censorship, the use of proxy nodes and data encryption is the circumvention strategy that is followed.

The Chinese government posts more than millions of pro-state content every year, with the help of social media influencers. The media companies are made responsible for all content they broadcast, including user-generated content. The world respects their ideology and intent to preserve their cultural values.

However, the world seems a better place when one comes out of his shell. With no offense to the rules, the VPNs and other methods of bypassing the China firewall help in understanding what the outside world is up to. Furthermore, the future generation of China could use tools like Google Scholar, which would provide a gateway to share work between professors and students from all over the world. This encourages innovation and idea exchange, in and out of China.