Can the use of a sex toy be considered cheating?

Adult toys have made our sex lives much more fulfilling and exciting. To bring them into a relationship safely, you have to explore your partner’s emotions about the idea. 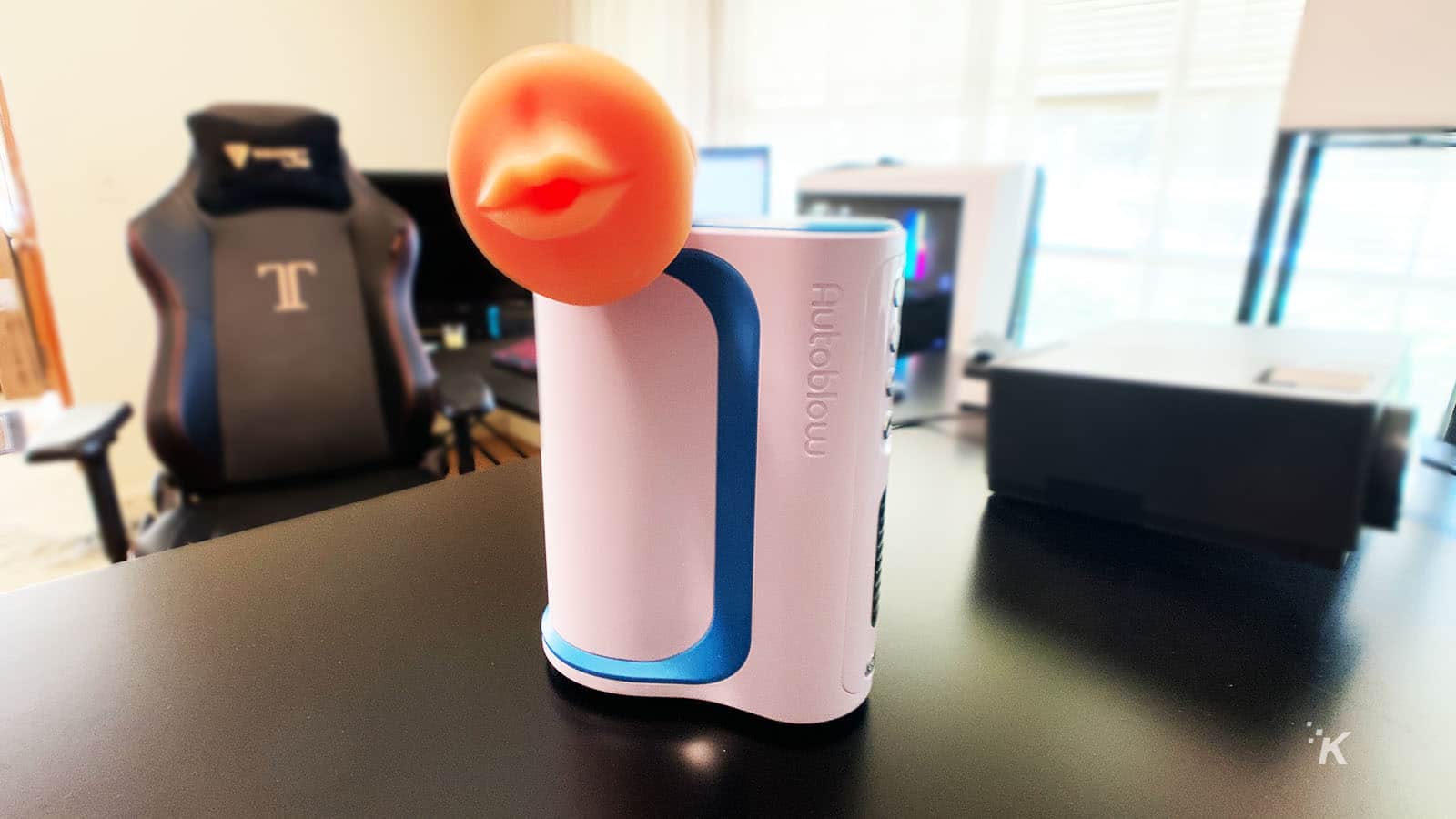 Being in a relationship entails a level of commitment that both people feel comfortable with. Anything out of that arrangement can be considered infidelity, whether physical or emotional.

With the growing popularity of sex toys, an interesting question arises related to relationship dynamics. Is the use of sex toys cheating? Obviously, there isn’t a definitive answer to the question but the exploration of several aspects of adult toy use can shed more light on the issue.

The Impact of Sex Toy Use on Relationships

Adult toys have grown significantly in popularity over the past few years, with some studies suggesting that about 65 percent of women in the US own one type of sex product or another.

But what’s the impact of sex toy use on those in committed relationships? A large nationally-representative study tried to find the answer.

This phenomenon could be stemming from a common and highly misguided belief that using sex toys is indicative of not being capable of pleasing a partner on your own.

Other studies reach different conclusions. This experiment, for example, suggests that guys who use vibrators on themselves or on their partner experience enhanced erectile function and more powerful orgasms.

These studies, however, focus on the use of sex toys by two people who have consented to such activities. What happens, however, when a sex toy is being used by one person only for solo-play or if it’s being utilized to have a remote (virtual) sexual experience with someone else? This is when things get really complicated.

Is the Use of Sex Toys for Solo Play Cheating?

Let’s first discuss the solo use of sex toys for pleasure.

There are some individuals out there who’ll feel comfortable with some kinds of sex toys and not others.

To sum it up, you can’t know if your partner is going to consider the use of sex toys cheating unless you ask them.

Modern step toys have gone a step further than their predecessors. There are Bluetooth and wireless toys on the market that sync up with a mobile control app. The person that has the app on their phone is the one who’ll be controlling the performance of the toy.

Such toys are a great choice for couples in a long-distance relationship, allowing such people to experience a lot of intimacy and pleasure while they’re away from each other.

A person who’s in a relationship, however, should be very, very careful about allowing someone other than their partner to control an adult toy.

Obviously, there will be no physical sex between two people in that scenario. Using sex toys with somebody other than a partner, however, breaks a bond and creates new dynamics that can be dangerous. In the general sense, this is a form of cheating (regardless of the fact that no physical affection and touching between two people is taking place).

Again, there are exceptions.

Some couples are open to bringing a third partner or multiple partners in their sexual dynamics. That’s perfectly ok, as long as the idea is communicated clearly and understood by both who are committed to each other.

In the absence of communication, infidelity is likely. A general rule of thumb is to explore your feelings towards something you’re doing. If you’re having doubts and you experience a tiny amount of guilt, chances are that you’re being unfaithful.

Adult toys have made our sex lives much more fulfilling and exciting. To bring them into a relationship safely, however, you have to explore your partner’s emotions about the idea. Doing anything behind their back will probably end in disaster and heartache.