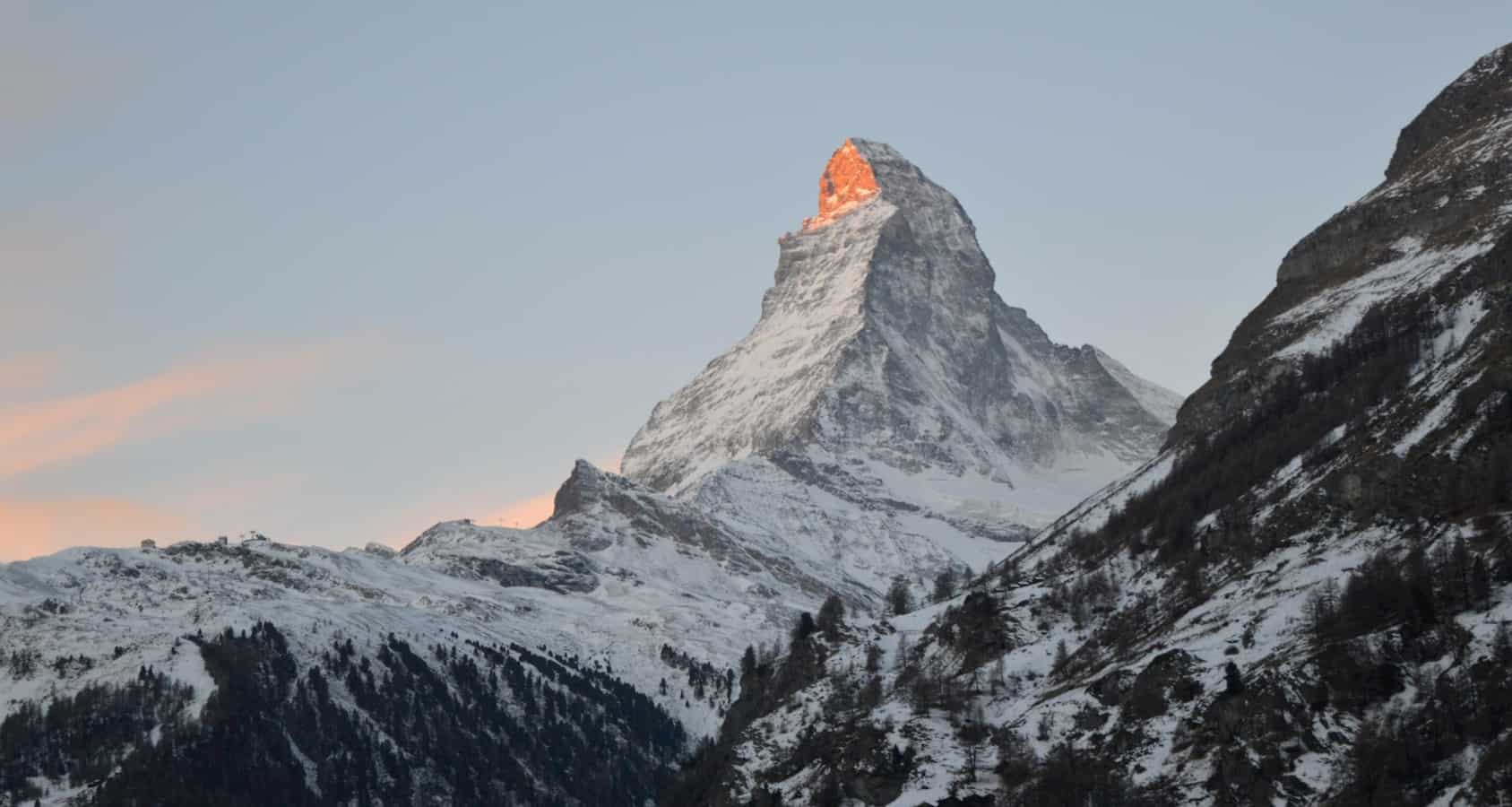 For most authorities on luxury watches like Caroline Scheufele of Chopard, the ultimate test of whether or not a timepiece is worthy of note or not is one simple detail – a mark on the face of the watch that reads “Swiss-made”.

Studies show that consumers are willing to pay up to 20% more for a Swiss-made watch than for one of any other origin, meaning that it is a mark of pride for luxury watch manufacturers (of which Chopard, Caroline Scheufele’s brand based in Geneva). The Swiss Made label was originally created by the Swiss government as a sign of distinction for watches that are made (in their view) in Switzerland. The Swiss have a long and valuable history when it comes to creating beautiful, well-made, and reliable watches and their people are very proud of this history.

In order for a watch to be able to bear the ‘Swiss-made’ mark, it must meet a specific set of conditions. The movement of the watch (the mechanics that allow it to keep time) must be of Swiss origins. The movement must then be encased in a location within the borders of Switzerland, and the manufacturer should also carry out the final inspection of the timepiece within the nation. Finally, at least 60% of the manufacturing costs for the watch must be generated in Switzerland.

So Why Buy a Swiss Watch?

Whilst Swiss-made watches have a good reputation for a reason, why is this so important to horology enthusiasts and timepiece collectors?

There are a number of things that make Swiss watches popular and help them to set a precedent for luxury watches. One of the most important factors is that the mechanisms of these watches use metal gears and are made by hand. So much care and attention go into the creation of the watches that a Swiss-made watch will often last the wearer a lifetime. Metal components last much longer than plastic ones and can be replaced with the watchable to run again after service.

Swiss-made watches are also almost always made with 316L surgical steel, which is a high-grade, corrosion-resistant material that offers long-lasting wear and minimal chance of degradation over time. Surgical steel is also great for people with allergies as it is hypoallergenic, so the watches can be worn by everyone, even those with very sensitive skin.

Whilst the label ‘Swiss-made’ still carries a lot of weight amongst experts and collectors, there has been some controversy about how the label is handed out in recent years.

Research has found that some Swiss watch companies import non-Swiss-made parts into Switzerland for assembly and then call the watch Swiss-made. Switzerland-based watchmakers and luxury watch purists disagree with this practice, arguing that it makes the term mean almost nothing. They argue that a watch should be entirely produced in Switzerland to be able to bear the designation.

Swiss watch company H. Moser & Cie. decided to make a point of how easy it would be to call a watch Swiss-made without flouting the existing rules when they created a watch with a case made out of resin mixed with Swiss cheese. This watch would technically meet the requirements for the ‘Swiss-made’ label, whilst literally made from pasteurized Vacherin Mont d’Or cheese.

According to A Blog To Watch, the rules regarding what it takes for a watch to be designated ‘Swiss-made’, as of January 2017, were:

“At least 60% of the production costs of a watch taken as a whole must be Swiss-based.”

“The movement must still contain at least 50% Swiss-made components in value (not in quantity) and at least 60% of the movement’s production must be generated in Switzerland.”

“Last but not least, it also specifies that the technical development of a ‘Swiss Made’ watch and movement must be carried out in Switzerland. Smartwatches are also included for the first time.”

Where other watchmakers might be falling short, Caroline Scheufele’s Chopard is one manufacturer committed to earning its ‘Swiss-made’ mark.

Chopard has three facilities, to date, in two famous Swiss watchmaking cities. The company’s main headquarters is in Meyrin, near Geneva, and comprises 10 buildings with 26,000 meters of space, allowing for plenty of production space where the facility hosts the final stages of the watchmaking process, as well as much of the company’s jewelry production. It is in the Meyrin facility that movements are cased, watches are polished and jewelry is set, accommodating 750 workers, and presided over by Karl-Friedrich and Caroline Scheufele, the Co-Presidents of the company. This building also houses one of the few in-house gold foundries to exist within the jewelry industry.

The other two buildings are situated in the Swiss town of Fleurier, and these are where the bulk of Chopard’s watchmaking processes occur.

The third site is the Fleurier Ebauches, the most recent of the production sites, opening in 2009. This site employs around 50 watchmakers and has a largely automated production process that sees up to 15,000 units created there every year.

It is crucial to Chopard and Caroline Scheufele that their quality and ‘Swiss-made’ reputation is earned, so keeping production within the boundaries of Switzerland is just one of the reasons for these production units. Chopard presidents Caroline Scheufele and Karl-Friedrich Scheufele are able to keep an eye on every step of the process in this way, ensure the quality of the watches and everything that goes into them, so that they can be sure that each timepiece goes out to the same standard that Chopard was putting out all the way back in 1860 when the company began.