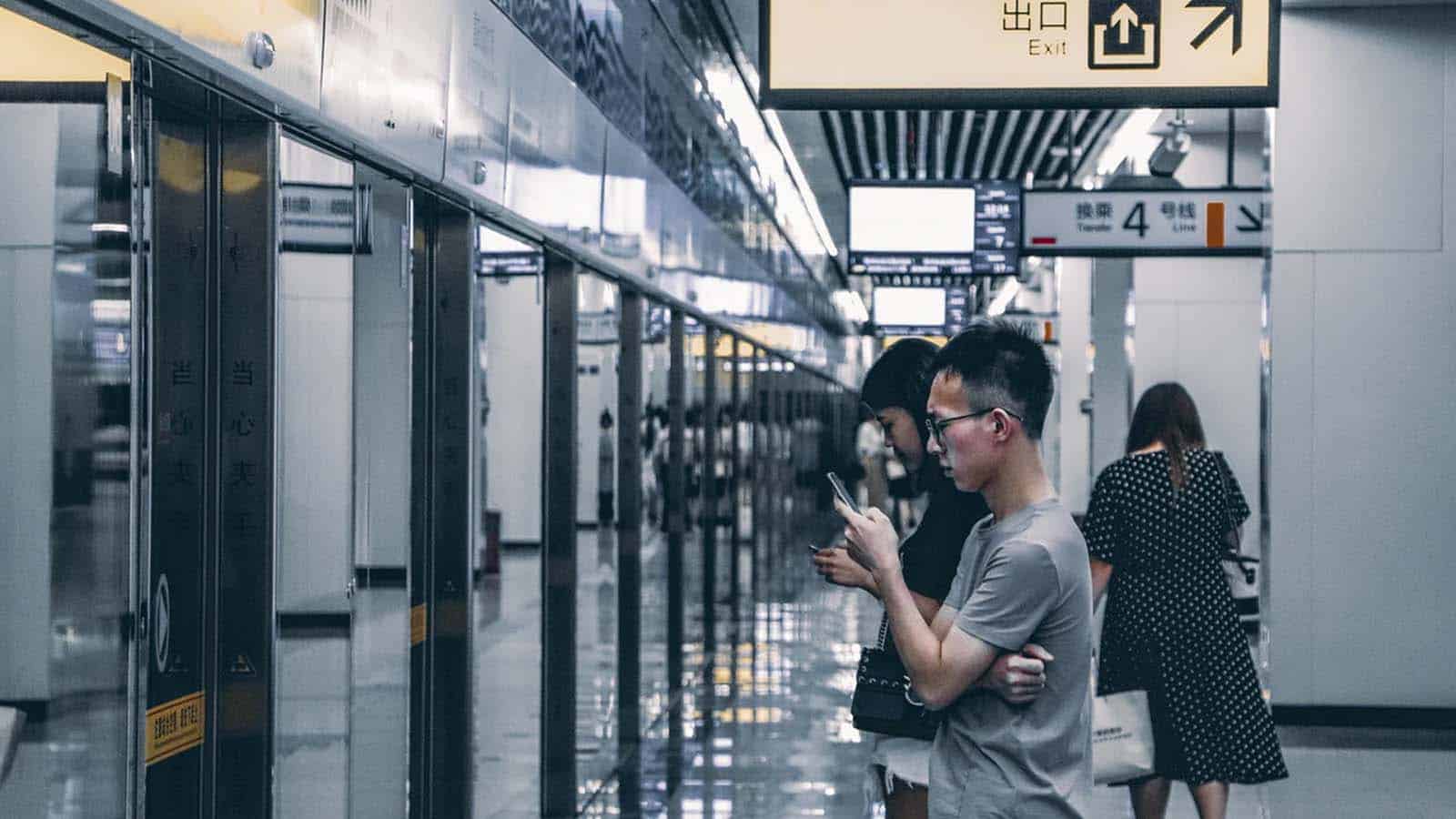 Within the next three years, public officials in the Chinese government can no longer use Dell computers.

As reported by Financial Times, new government policies in China involve the elimination of the use of any and all software and hardware manufactured in other countries. It is nicknamed the 3-5-2 Plan and is being backed by the Communist Party of China.

The main goal of the policy is for Chinese officials to use technology created within its country and help grow its tech sector. However, the 3-5-2 strategy adds another wrinkle to the surging technology Cold War between the US and China. CNBC lists the Chinese companies that are banned from doing business within the US. So, the 3-5-2 policy can be seen as a response to the US.

The push for more Chinese-based technology in the government appears to have broader repercussions towards US firms. Neil Campling, Head of Technology, Media and Telecommunications Research at Mirabaud Securities, describes this as a “risk.”

The wider risk is if the Chinese consumer feels threatened by international relations and the issues. Without doubt, if it goes onto a consumer level, there would be issues into companies such as Apple, which is a staple in terms of U.S. brands.

US vendors, among other international companies, will be taking a massive hit through this. Analysts have said that US companies, such as HP, Dell, and Amazon, make close to $150B per year in revenue.

There are also some difficulties on the domestic front in China as well. The country does not have a bustling tech sector, and operating systems are scarce within developer circles. Although, Microsoft did release a “Chinese Government Friendly” version of Windows 10 in 2017.

Other problems include a ban on Google software that is affecting the sales of Huawei smartphones, as reported by CNN. This is also not taking into account the status of Lenovo, which is based in China but uses hardware provided by the American IBM.

There are currently no talks of banning social media apps or anything related. Although, a user on the Chinese microblogging site Weibo says, “Has the policymaker of this directive been kicked in the head by a donkey?”

What do you think? Do you think China will stick to this? Let us know down below in the comments or carry the discussion over to our Twitter or Facebook.