Codarica allows children to create and develop their own mobile games

Codarica is an exciting new way for children to become developers. 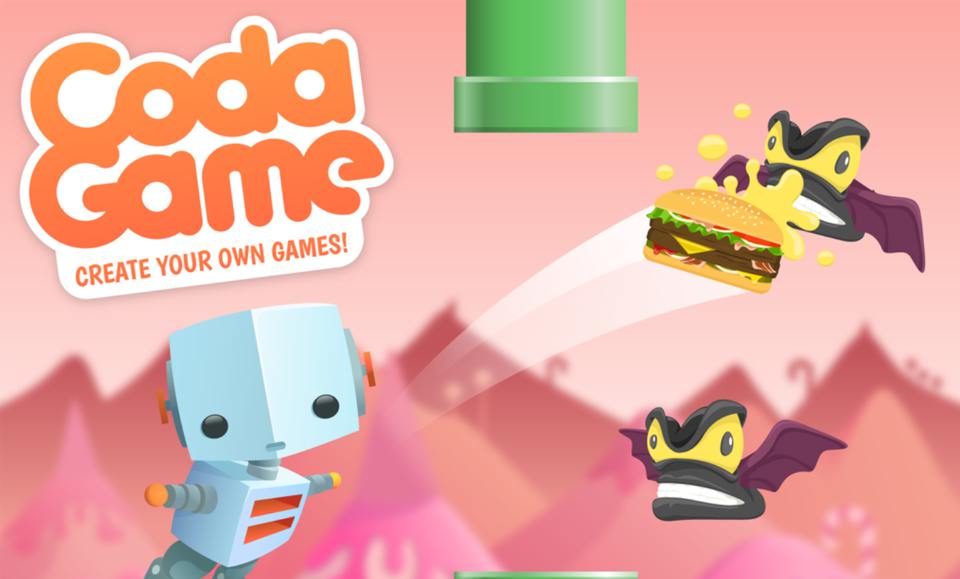 Codarica is an exciting new way for children to become developers.

Codarica is an up and coming startup keeping creativity in children in mind when it comes to their products. Codarica’s Coda Game app allows aspiring child designers to create simple games on their parent’s smartphones or tablets.

The Sweden-based startup made splashes across Europe and the Middle East in their respective app store markets, with nearly half a million downloads after launching in October of 2014.

Codarica’s goals and what the app is about

April 11th marked the first time Codarica’s app appeared in the U.S. market, and the startup is letting the public know what they plan to accomplish.

Codarica displays their mission with the Coda Game app on the American market in a press release sent to various technology news outlets:

”We wanted to build an educational product that scales to kids’ imagination,” said Sanna Nilsson, the CEO of Codarica. “We all know that kids have an extraordinary imagination, and learning about coding is a great tool to express just that.”

The Coda Game app itself  is child friendly, featuring bright colors, but also an easy-to-use interface. Coda Game’s main demographic is children aged from 9 to 11. 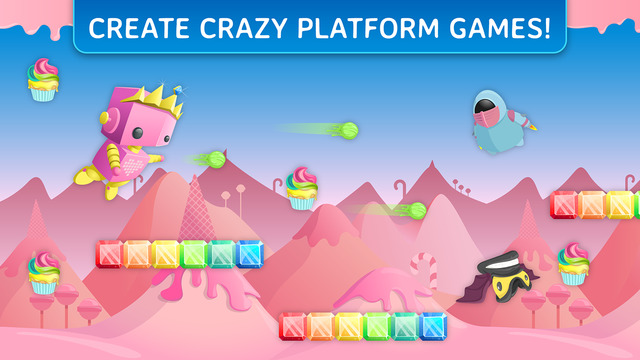 The app can allow the child developer to create an almost overwhelming amount of mobile games.

Featuring 70 unique graphic types for the games and more than 60 different commands, the creative possibilities are astounding for the inspired child developer. Coda Game allows children to also create and develop their own version of popular mobile games such as Flappy Bird or even a fresh spin on air hockey.

The Coda Game application is available for download on iOS and Android for $3.99. The games created on the app can be shared with other Coda Game app users.

A brief background on the company 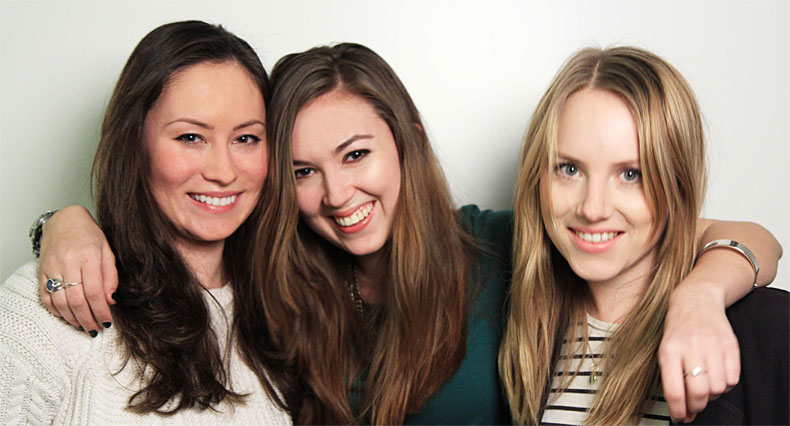 Codarica was founded in Stockholm by three college graduates; Rosalyn Knapp, Lovisa Levin and Sanna Nilsson. The three women wanted to take their exceptional coding skills they obtained while studying at their respective universities.

“Now our society is more or less based on code and we surround ourselves with devices driven by code on a daily basis,” said Levin in a press statement.

“Learning to code is common sense, and not knowing how to code will become a huge social disadvantage in a near future,” the company’s CMO adds. “Coding will be an integral part of our basic communication. A global language if you will”.

Their first observation was the lack of games and applications focused on children, and the ladies wanted to change that. They also wanted to create some games children of this generation can enjoy similar to the ones they enjoyed as children too.

After the company was founded in October in 2014, Codarica actually gained much support from a variety of technology outlets in Sweden, as the company received grants and awards all throughout 2015. The grants were both from Europe and international unions.

Coda Game could be a huge hit in the American market. With games such as Minecraft devoted to user generated content made by children, it is possible for Coda Game to become the next big thing.