Companies really want to implant microchips in their employees

Yeah, I’m not ok with this. 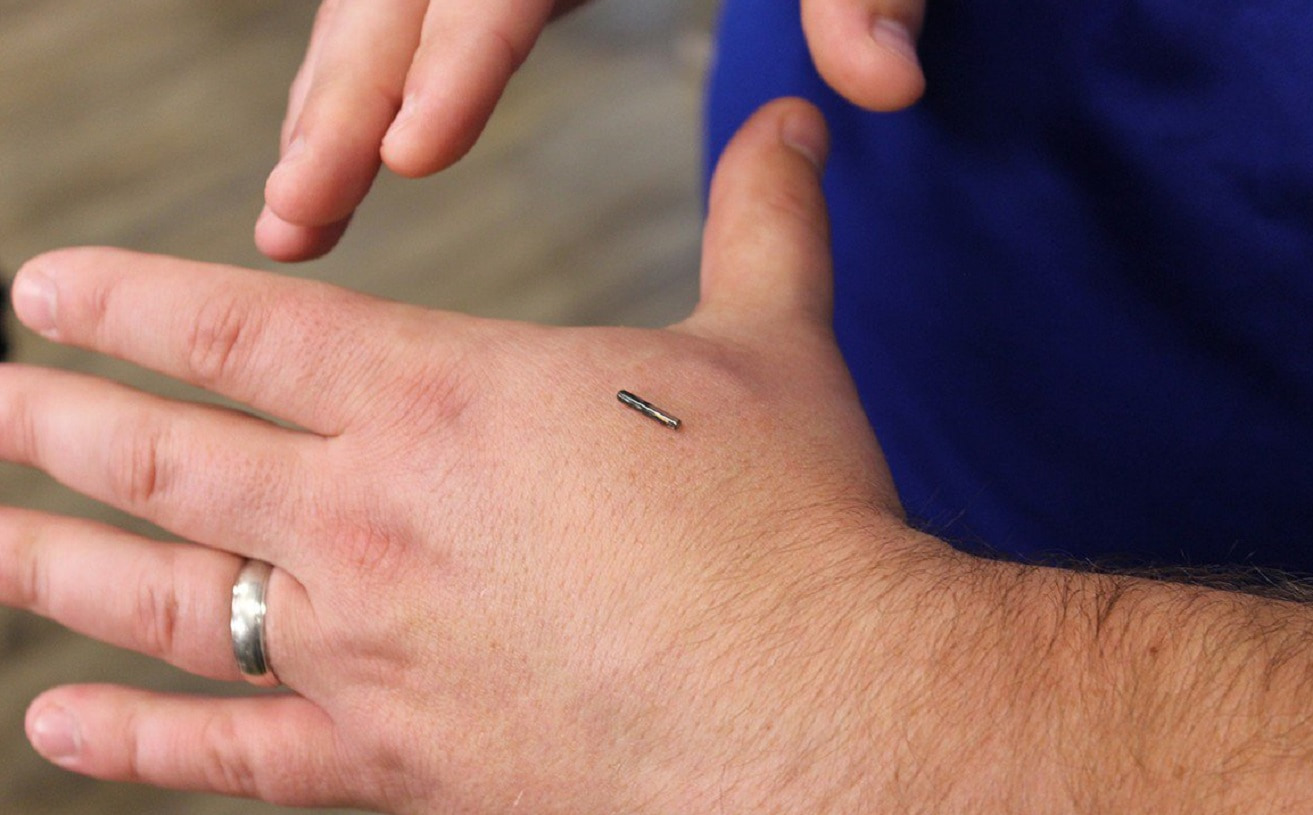 Until recently, having microchip implants was something exclusively from the realm of science fiction. However, this seems to be changing, with several companies indicating their intentions of implanting microchips in their employees.

In fact, news coming from the United Kingdom shows that BioTeq, a company that provides microchips the size of a grain of rice for this specific purpose, has already implanted 150 chips in the country, mostly on individuals.

Another Swedish company, Biohax, reports it is in conversations with British legal and financial firms to fit their employees with similar microchips.

As one would expect, the topic has raised a lot of controversy on the other side of the Atlantic. Employers say that the sole purpose is to basically replace key cards and other credential media, such as opening doors or logging in to computer systems. This allows for improved security as, obviously, an implanted chip cannot be lost like key cards, for example.

On the other hand, though, privacy experts and unions are worried that this may be the first step towards a full control of companies over their employers. Theoretically, these chips could be fitted with GPS capabilities, effectively allowing companies to track the location of employees – something that Dr. Stewart Southey, Chief Medical Officer of Biohax, says is already happening:

Companies already ‘track’ employee’s timesheets, door access, and computer logins through current technology. We are offering at least the same services currently available, but without the inconvenience of the smart card. In addition to that, we are working on applying blockchain technology so that privacy, data security and integrity and control are returned to the user. We plan to provide a self-sovereign identity solution with granular permissioning ability which protects users.

It’s not all bad

Someone that is nearly not as worried is Professor Kevin Warwick, a pioneer in this field that implanted himself with a similar chip back in 1998. Not only is he a fan of these microchips, he believes they should be applied for more purposes as well:

One other big area of application I can see would be passport control at airports. There are always enormous queues and if an implant was used — not that you would have to have it — you could get much faster access. The important thing to be aware of is that a chip like this can carry all sorts of information, not just an identification number. So there are enormous potential applications in the health sector, where it could be used to store medical records, such as details of the medication someone requires for epilepsy.

It seems clear that we have not seen the end of this ethical discussion, but it also seems that companies will advance with these implantations – let’s just hope they do not do so against the will of their employees.

What do you think about microchips in employees? Bad, right? Let us know down below in the comments or carry the discussion over to our Twitter or Facebook.