What are the costs of maintaining electric vehicles

Electric vehicles are all the rage right now, and rightfully so. However, the cost holds a lot of people back. Is there any other costs associated? 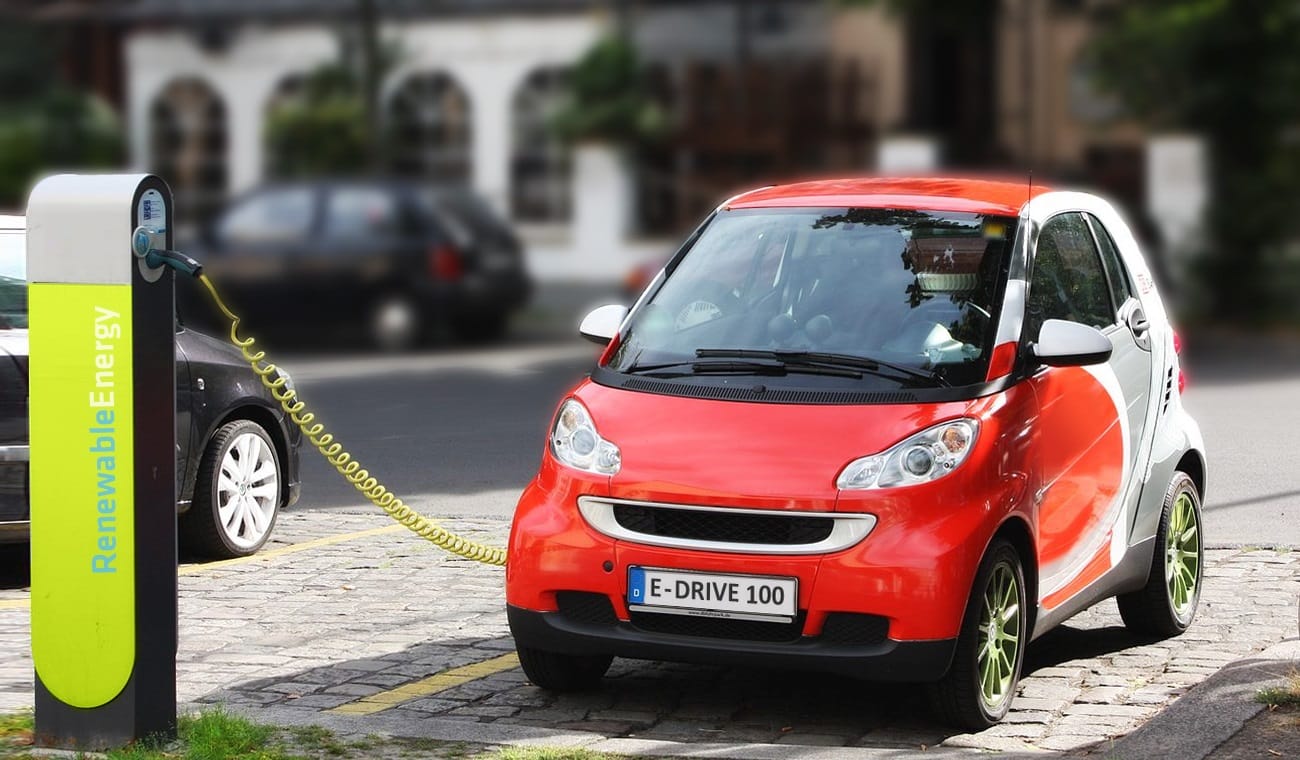 Electric vehicles are all the rage right now, and rightfully so. However, the cost holds a lot of people back. Is there any other costs associated?

Electric vehicles (EVs) are a breath of fresh air in the automotive industry. It is estimated that over 9.1 million of them will be sold this year, and although the upfront costs of owning them are steep, this may change sooner that we anticipate.

Also, the prevailing notion is that the workings of EV’s core design bring about the reduced maintenance costs. Some manufacturers have even stated that these tech marvels come free of any maintenance. Well, that sounds like a bit of an overstatement, to say the least.

Now, these claims about zero maintenance have some grounding in reality. Traditionally, car maintenance’s primary focus is the internal combustion engine (ICE). EVs, of course, have nothing of this sort, which would imply that the maintenance costs are minimal, if any. Likewise, the cost of kilowatt per hour is very low (around $0.12). At last, there are no oil changes and exhaust system repairs, which presumably bring 35% decrease in total maintenance costs.

Furthermore, under the hood, ICE cars possess around 2000 moving parts, which is nothing compared to 20 that EVs have. Naturally, this makes a huge difference in terms of potential breakdowns and purchasing car parts. This is exactly what prompted manufacturers like Tesla to offer an infinite warranty on its models. The picture looks pretty for now, and many people see this as a solid proof of EV’s cost effectiveness. 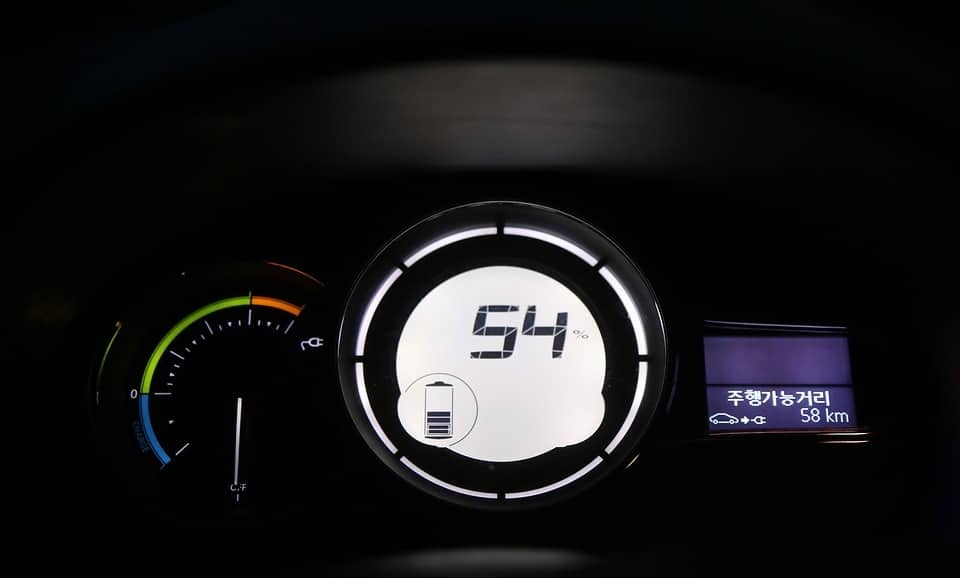 However, when you scratch beneath the surface, a more complex truth unveils. Most estimates that float around use lowest base price, disregarding various feature sets and trim levels. So, let us take a look at a well-liked herald of the future, Tesla Model S. For a car that costs as much as $120,000 you would expect some level of included maintenance. Alas, there is none to be found.

After a year, most owners have to carry out the first service, at a cost of $600, which already makes it one of the most expensive cars to maintain. Let us also not forget the upfront costs of purchasing home charging equipment, which range from $500 to $1500. In spite of these numbers, EV ministers like Elon Musk have pointed out to the costly maintenance of conventional vehicles.

Their claims would hold water were we not on the doorsteps of 2017. Nowadays, ICE cars demand no fuel filter changes or tune-ups, and almost eliminate the need for spark plugs and regular smog checks. Emission components are warranted for years to come and thousands of miles covered. On the other hand, 50,000-mile service plans for cars like Model S cost $1,900.

All of this is not to say people should steer away from EVs. Clearly, not all EVs are created equal. Some of them are associated with low maintenance requirements and enable car owners to make considerable savings. But, the crust of the matter is that we have not been told the whole truth and that it happened for a good reason. Thus, people should make an effort to assess the total cost of EV ownership rather than taking manufacturers for a word.

To conclude, even with heightened maintenance costs, EVs are worth it, especially for those who endorse an environment-friendly way of thinking. EVs involve zero emissions and reduce the amount of pollution. Some experts predict that by 2025, all new vehicles coming out of the factories will be electric. The adoption may not play out so smoothly, but many countries have moved this up in their agendas. 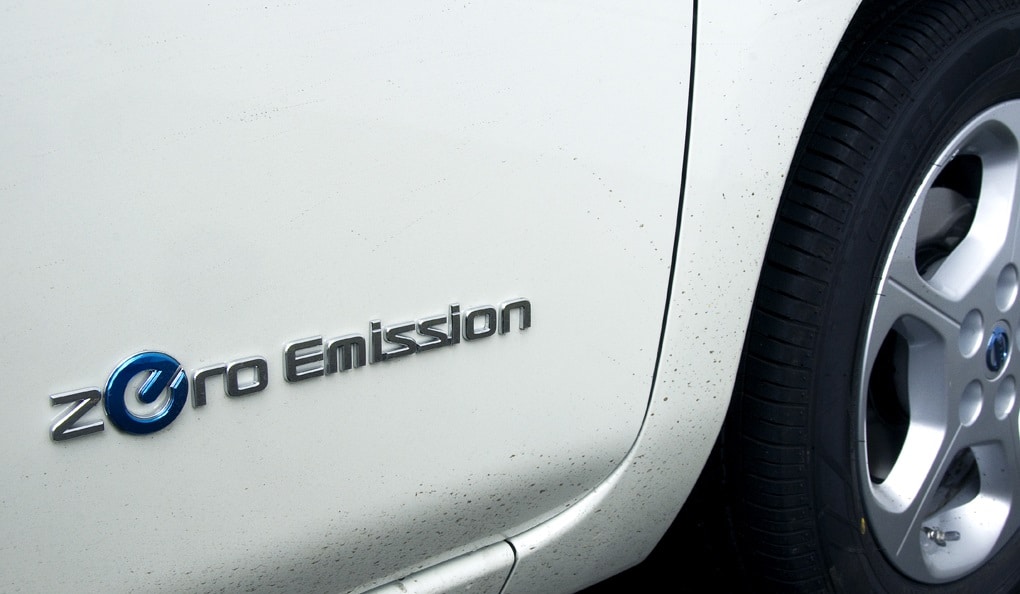 You could say that this is not just the matter of green revolution and saving the planet, but also the cost-effectiveness. In other words, while the prices of EVs are falling and performance is making leaps and bounds, conventional vehicles are struggling to keep up the pace. Finally, there are strong reasons to believe that the prices of EVs will likely drop sharply in following years and bring down the maintenance requirements together with them.

For some, EVs are the mainspring of progress in the car industry and for others, they are cool but overly expensive toys. The truth is somewhere in between: The marginal costs of owning an EV are not zero, but these cars already have cost and performance advantages over gas vehicles. What is more, the gap between the opposing forces is expected to widen. Still, internal combustion engine may be approaching the end of the road, but it will probably not go down without a fight.

Self-driving technology, an exciting future!
5 things you can do with video apps you might have not known about