Because of how time sensitive taking action can be for traders, it is no surprise that faster data speeds lead to more profits. 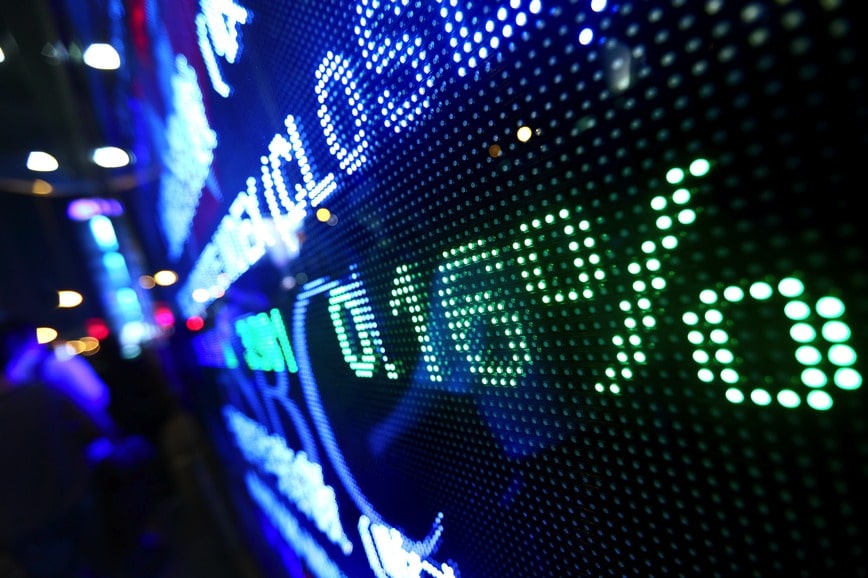 Day trading, whether it is stocks, commodities or foreign currencies, is something that people often choose as a way to try and make a profit on their existing capital. Rather than holding their investments for long periods, hoping their value will rise, day traders try and take advantage of the fluctuations in value during a given session or trading day on the stock exchange they use to take away a profit.

Day trading is something just about anyone can do since online trading platforms became widely available, and can be an attractive way to try and make a secondary income or increase the value of your savings. Online trading revolutionised who could participate, and then as smartphones and tablets became available, mobile activity using trading apps also became an option for people who didn’t want to be stuck in front of their computers for their whole trading session.

Even for people who tend to conduct their trading sessions from a home computer, office or other fixed place with internet access using something like an ADSL line, slow data transfer could be a big problem. Because successful day trading relies on sticking to a plan in terms of exiting and entering trades when certain thresholds are met, traders really need to know their trade will be executed instantly – and a delay can result in things having changed and them losing out or making a trade at a less optimal time. As things like fibre optic broadband became widely available, traders could have more peace of mind that any lightning fast trades they wanted to make in response to market activity could be executed reliably. 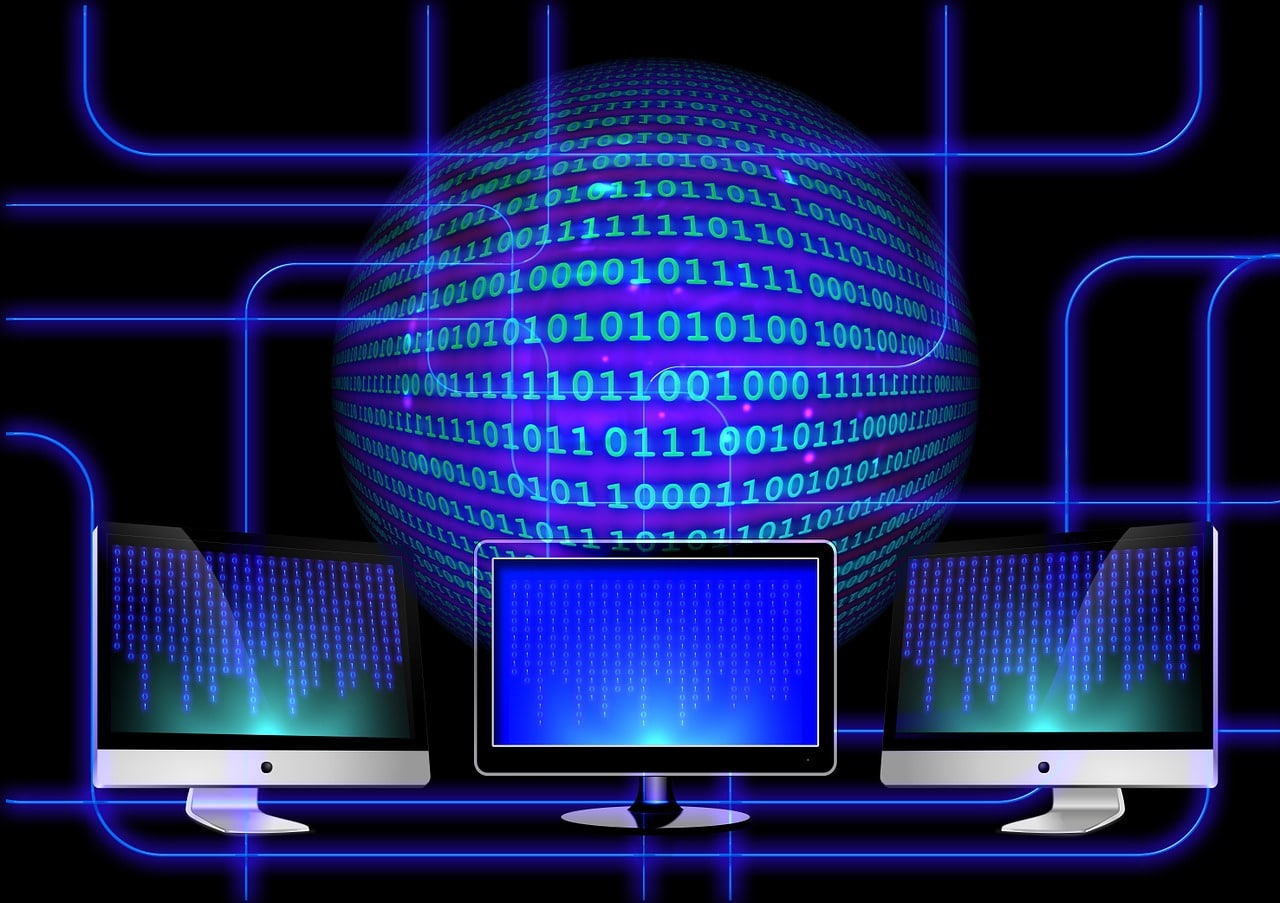 Mobile Trading In The 4G Age

As mobile broadband too became widely available, first with 3G and then with 4G, traders could trust the actions they took on their mobile trading apps in the same way as those they made on their trading platforms through the brow of their usual broadband connection. This made it possible to actually live the dream of day trading on the beach or in the park on a nice day, or to carry out trading while you were traveling.

Because of how time sensitive taking action can be for traders, it is no surprise that faster data speeds, especially for mobile data, have made day trading far simpler and more accessible for lots of people. It is never too late to compare broadband plans and find one good, fast internet connection for yourself.