Here’s a story of a man going from being an extremely regular phone user to having no smartphone at all. 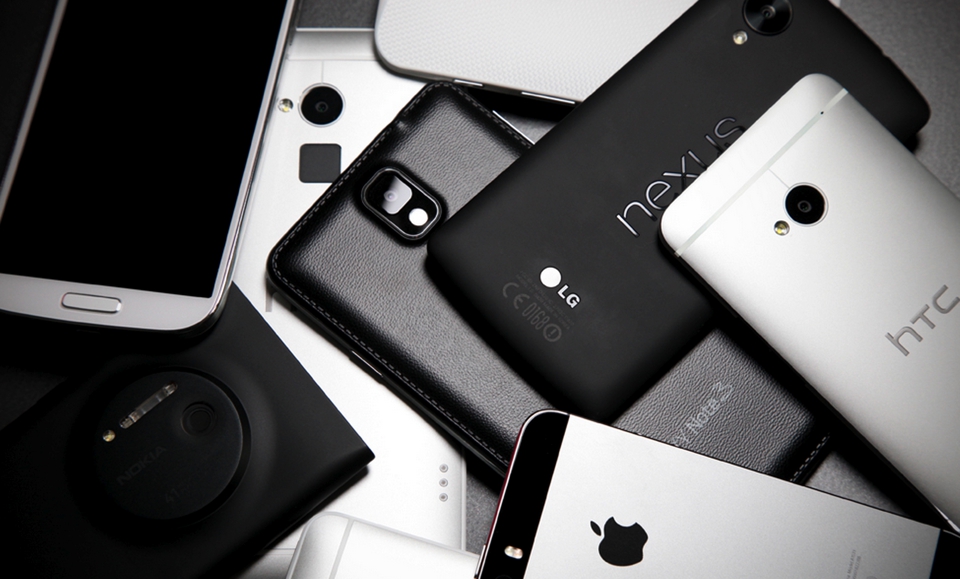 This is the second post in a new daily blogging series where I share my thoughts and experiences of going from being an extremely regular smartphone user to having no smartphone at all. If you haven’t read the first post, you can do so here.

Today was strange. I woke feeling really refreshed. Oddly so.

One of the first things I realized was that I had nothing in my bedroom to tell me what time it was. Nothing. I laughed a little, realizing just how ridiculously dependent I had become on using my phone for so many menial tasks, like telling the time. Growing up I had an alarm clock that used to frighten the crap out of me most mornings. That seemingly never-ending onslaught of sci-fi movie grade beeping sounds repeating itself until my erratic button bashing finally led to silence. Yeah, I really don’t miss that.

Feeling refreshed I bundled out of bed and went through a relaxing Sunday morning routine, but something felt odd. It was about 10:30am.

I was more sociable at breakfast due to my lack of phone — much to the delight of my mom, or so I imagined. The reality was I ended up being the one sat around trying to make conversation as my parents sat looking at their iPhones. Take it away, Ron!

All jokes aside, even though I know its normal now, I still find it a little odd that my parents are progressively adopting smartphones and then spending more time on them, in lieu of just talking as before.

After breakfast I popped onto my laptop to check if I had any iMessages or Facebook messages, or any of those miscellaneous social network notifications that all too often pop up. At this point I realized my boss had been trying to contact me earlier that morning to go and do some video work, but I — clearly — hadn’t seen nor heard the notifications come through. I felt bad for all of about ten seconds before I remembered that I had said to let me know the night before if we were going doing anything, and they had not.

I got on with my day. Admittedly it was a pretty non-eventful one. I went for a walk/jog combo along the Long Strand in Ballybunion. It started with a stroll back the cliffs, across the ladies strand, up to the castle and then back along the beach. This is a view of the Ladies strand from near the castle. The weather wasn’t all too different to as seen here.

The walk was beautiful. No distractions from notifications, no urge to take out the phone and take a photo, and the lack of music meant all I had for sound was the waves lapping up on the shore with the occasional sound of gulls above. It was so peaceful.

The beach has always held a somewhat special place in my heart. In the past I have battled repeatedly against anxiety and — at a point — depression. During those times I found solace at the beach and it’s something I have never really figured out as to why that is. I’d go to the beach and all the noise, all the worries, they’d just fade away… I could sit there and just listen to the sound of the ocean and be completely content. I was reminded of this as I walked along the beach. I walked/jogged about 10km, and felt much more relaxed for the rest of the day.

Here’s the thing — smartphone manufacturers repeatedly claim to want to enrich our lives, to make us feel more and more connected than ever before, to have every bit of information we could possibly need at our fingertips, and I’m starting to wonder if that’s a good thing. Seriously, ask yourself does your smartphone really enrich your life as they say? Does it make you feel more in-tune with your life every day, or more disconnected than you did 10 years ago. I love being able to instantly send a message to or to be able to Skype my two brothers (they live in England and Australia, respectively) if I wanted to, and in that sense they’re great. But it feels like we’re all living less and less in the moment. Meeting someone from a coffee shouldn’t meeting them and then going on your phone. I suppose that’s pretty obvious, but hey, we learn as we go…

It’s the end of my second full day without a smartphone and I’m feeling more in the present moment than I have been in years. It’s refreshing. Sound good to you? Why not give it a try.

This article first appeared on Medium and was republished with permission by the author. Learn more below:

Jerry Lane plans to blog daily about his experiences of going from being a heavy smartphone user to a non-user for the next week or two. I’d love to hear your thoughts on this — you can find me on Twitter at @jerrylane_. If you enjoyed this mesh of rambling thoughts, please feel free to scroll on down and smash that recommend button below or share to your circles. It would mean a lot to me!

How much is the Samsung Odyssey Ark?