Digital currency Ether Shines like Bitcoin in the Market

Ether is expected to rise and shine like Bitcoin. This can be good news, though. 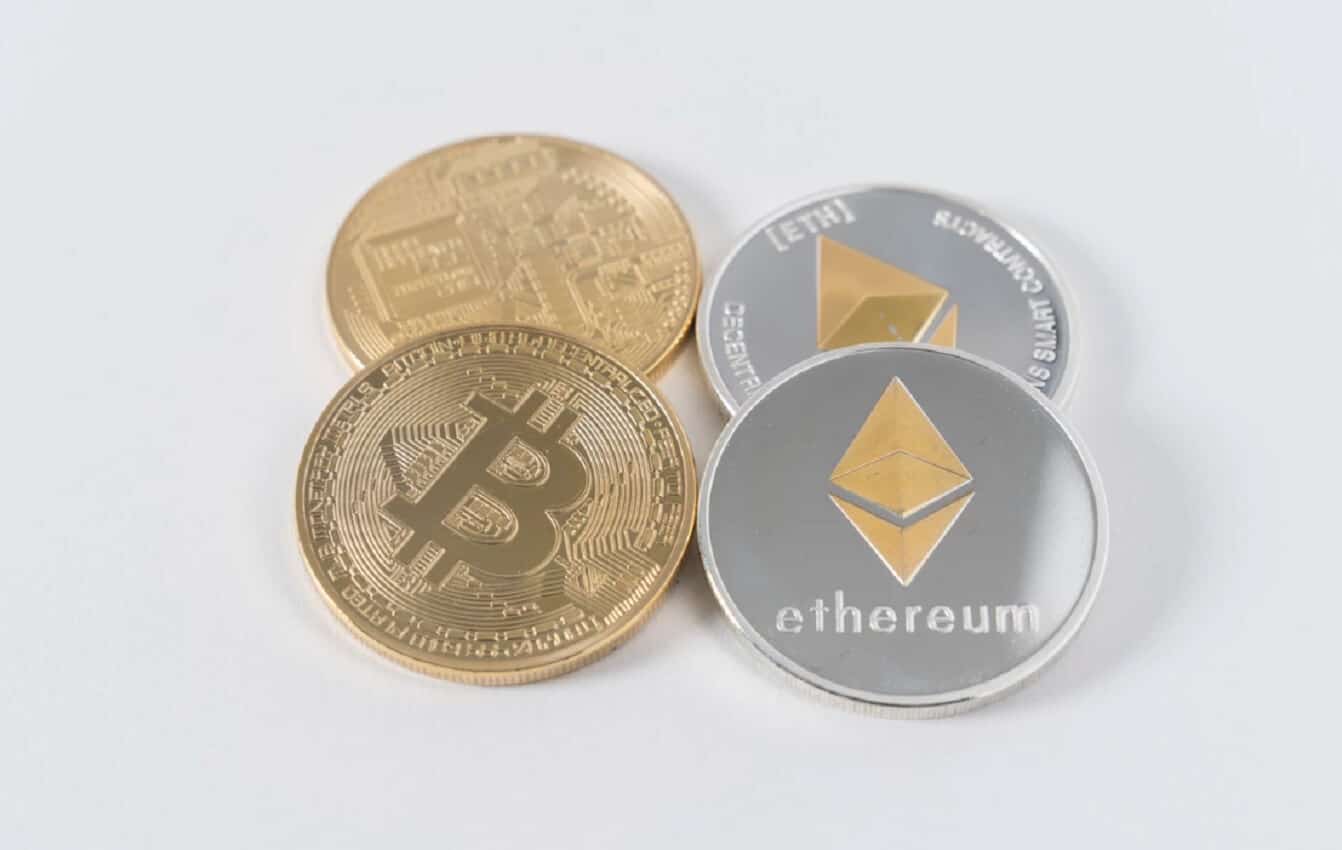 We have heard a lot about Bitcoin and its growth since the past few months in the digital currency market. However, one more cryptocurrency that seems to be going all-time, giving tough competition to Bitcoin, is Ether. It has now become the second-largest digital currency after bitcoin when we compare the market value.

As per reports, the current rate at which it has gone up is not less than 2800 USD claims the reports of Coin Metrics. At the same time, bitcoin was seen going slightly low at the value of $54,471. This update had come after the announcement coming from the European Investment Bank two days before when they came up with the news that digital bonds coming for the first time on the Ethereum blockchain has given the news that the Ether is expected to rise and shine like Bitcoin. This can be good news, though.

This, however, has added a couple of speculations, which claims that the currency is seen gaining good traction among the mainstream financial institutions. A number of people dealing with digital currencies seemed interested more in bitcoin, but with the new rise of Ether, one can a competitor of Bitcoin to coming as a valuable digital coin now. On the other side, one can find out Bitcoin falling by 16 percent despite remaining all-time high with the value of 65K USD this month. It is still seen as a stunning rally that went on to add the 90 percent giving the interest rate to the institutional investors along with giving the chance to even the corporate groups, including Tesla. At the very same time, one can find a number of investors coming up with the reprimand that has come with a warning saying that the digital currency market is surging high.

As per reports, this Wednesday, we have seen the buzz around Dogecoin that remains the meme-based digital token moving around this place that comes up with the supporting tweet as done by big-time business tycoons like Mark Cuban and Elon Musk. One can find a number of other altcoins/alternative digital currencies that have come this year. This has even questioned the supremacy of bitcoin in the digital currency market that went on to burst by 50 percent by the last week ever since it came up in 2018, claims CoinMarketCap. This can be called the first-ever share of bitcoin seen in the market that went below the level in 2017 before we can witness a huge slump in the digital cost prices that are seen getting referred to as digital currency. But when we see Bitcoin building and contending things in a different way, we see a good demand coming from the retail investors.

One can find a huge buzz around the institutions that are seen coming inside the market, Professor Carol Alexander based at the UK top university called University of Sussex Business School. She said earlier that Bitcoin would be called the reference point, which would remain the numeraire of crypto. She added that she would be seen sustaining the demand like the institutional investors who are seen becoming more reliable and confident regarding the market. With this being said, one can check the retail side that can be used as a bitcoin, and it may not going to cool in anway claimed Alexander. Further adding to the argument, he said bitcoin could be something that we need to talk about as it remains the market psychology, and we are supposed to be shut inside that are seen coming up with any piece of news that comes up. If you want to know more about bitcoin trading visit here Bitcoin Era .

There are several sceptics about the digital currencies that are seen coming along with the bitcoin, which are seen appearing like a speculative bubble. Stephen Isaacs, who remains the chairperson of the investment committee, claims that bitcoin may be a bubble, but it will take time to burst and then would bring in the kind of risks one expects in the coming times. Putting this debate further, one can find other digital currencies as well that may come ahead, but only when people find bitcoin to be unaffordable. However, considering the higher value of bitcoin, it will always remain the preferred one for all.