This makes so much sense. 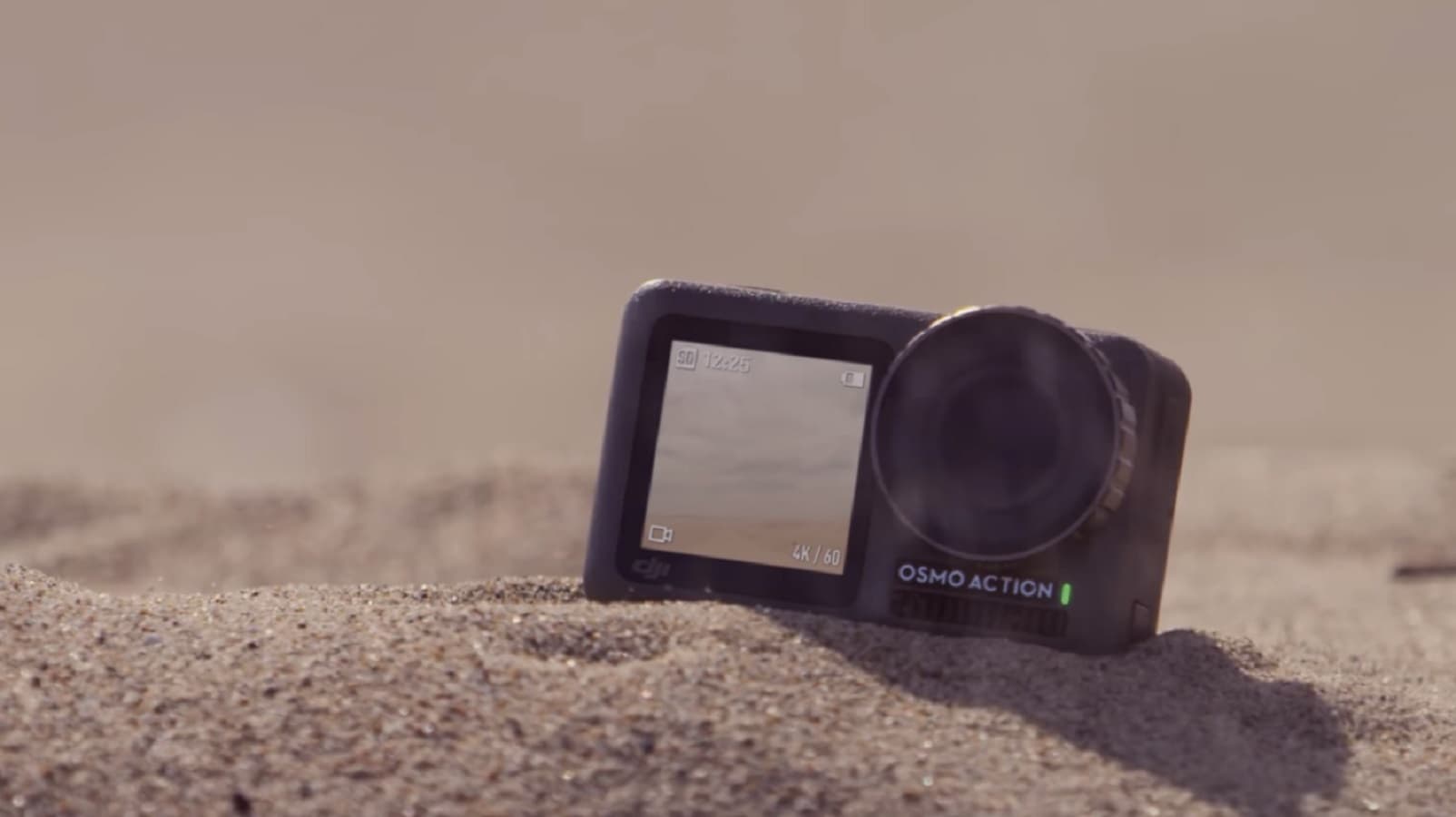 Action cams are a dime a dozen in 2019, but for the most part, GoPro and its line of action cameras typically reign supreme. DJI hopes to change that.

DJI, best known for its kick-ass drones obviously cares about camera tech for its drones, and now, the company is releasing the Osmo Action camera with hopes to take on the likes of companies like GoPro.

More about the Osmo Action camera from DJI

Many things between DJI’s offering and GoPro’s Hero7 cameras are similar. Both cameras shoot in 4K at 60fps. Both feature full image stabilization and can take still photos while filming. Both offer time-lapse modes. Both are waterproof, with DJI’s camera offering protection up to 11 meters, while the Hero7 only goes to 10 meters.

Prices are even similar on the two models, with an Osmo Action camera running $350 and a GoPro Hero7 running $399. All in all, either option is a solid choice for those in the market, but the Osmo has one feature that we’ll surely see on a future GoPro camera – a front-facing, full-color screen.

With so many people using these types of cameras for both action shots and selfie videos during their adventures, having that front-facing camera can make all of the difference. The screen doesn’t stay on at all times, which will help with maintaining a charge but can be turned off or on quickly and easily.

What do you think? Interested in the DJI Osmo Action? Let us know down below in the comments or carry the discussion over to our Twitter or Facebook.