If only Tesla leases were this cheap… 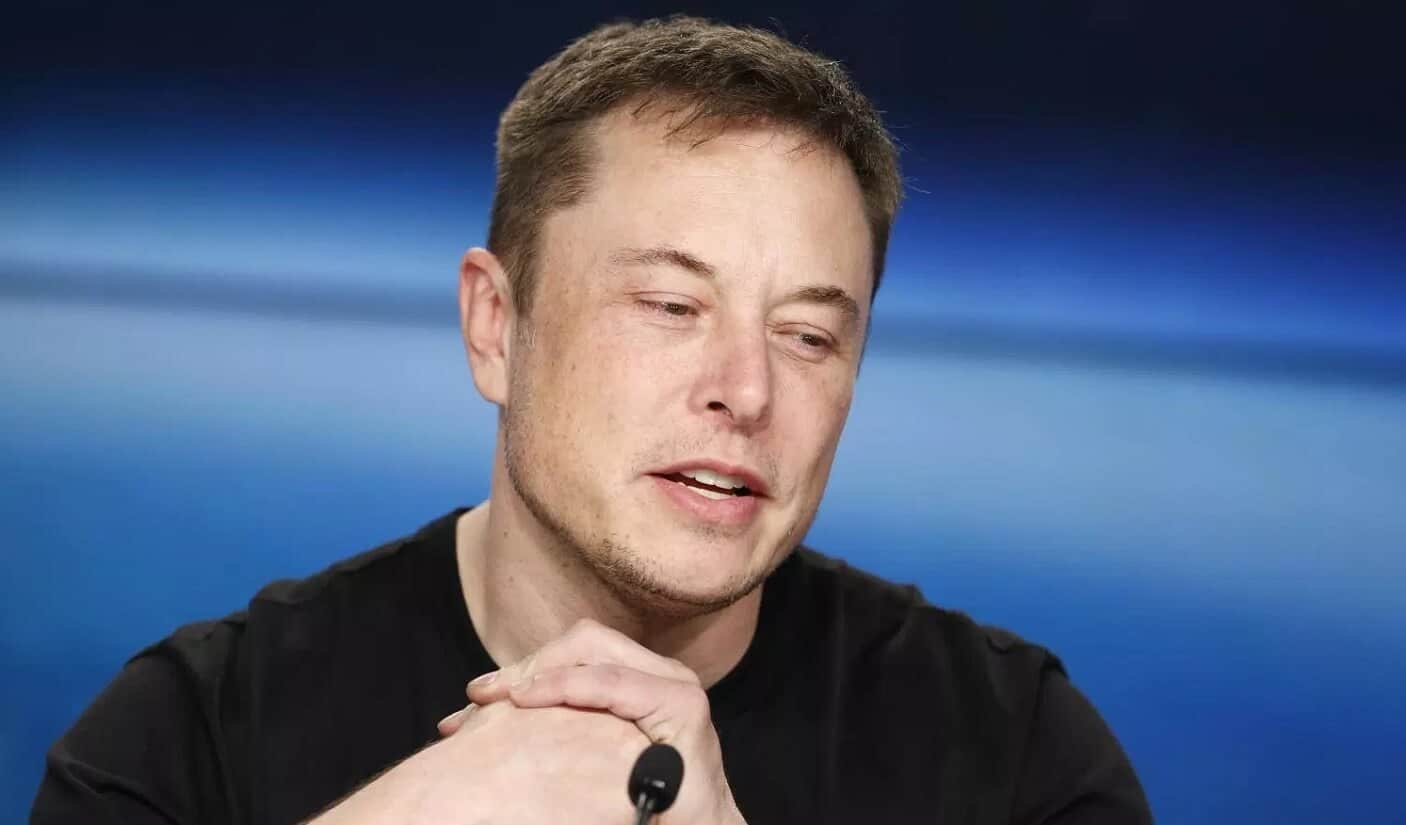 It wouldn’t be a new week without Tesla CEO Elon Musk taking to Twitter to launch something or the other. Today, he’s relaunching Tesla’s solar power roof business, with a new rental plan. Residents of six US states will be able to rent full-roof solar panels starting from $50 a month.

Tesla isn’t just a solar panel maker, of course. Pairing its solar panels with a PowerWall and a Tesla Model 3 makes all of your overnight charging taken care of, for $600 a year.

When’s the last time you spent less than that on gas in a year? Even my economical Mazda6 costs us almost three times that on a yearly basis. If you’re in a state with high electricity costs, the added value gets even larger.

With Tesla’s solar power business in the shade of its competitors, this seems like a good way for the company to increase sales. Maybe by the time I buy a house, Tesla will have a similar scheme in my home state…

What do you think? Is this something you’d be interested in? Let us know down below in the comments or carry the discussion over to our Twitter or Facebook.