How to enable screen recording in iOS 11

Apple has a new way to record your iPhone’s screen in iOS 11 and it’s insanely simple to set it up. Here’s how. 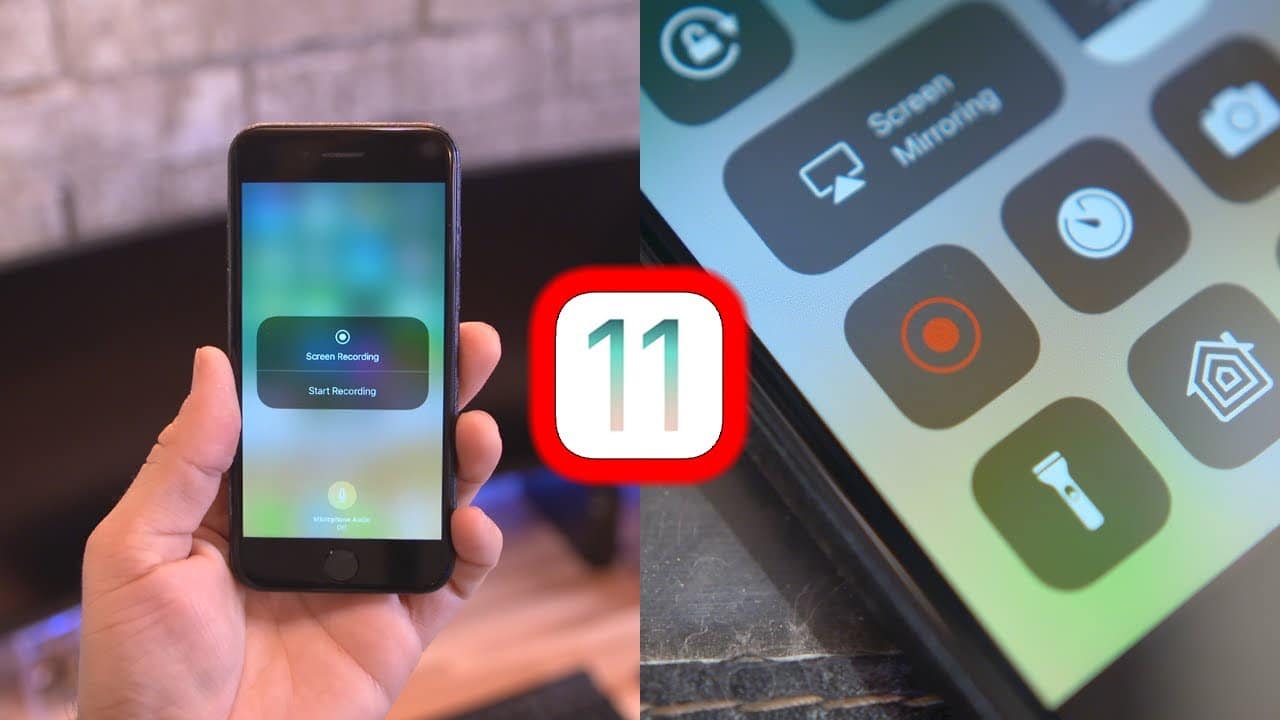 Apple’s new iOS 11 brought us a ton of new software features for the iPhone. One of them is being able to record your iPhone’s screen. Previously, users had to do this using QuickTime, but, iOS 11 makes it a whole lot easier with its built-in screen recorder.

So, how do you add this new feature to your iOS 11 Control Center? Here’s how:

That’s it. Simple as that. To get an idea of how it’s done, here’s a helpful video from MacObserver that outlines each step.